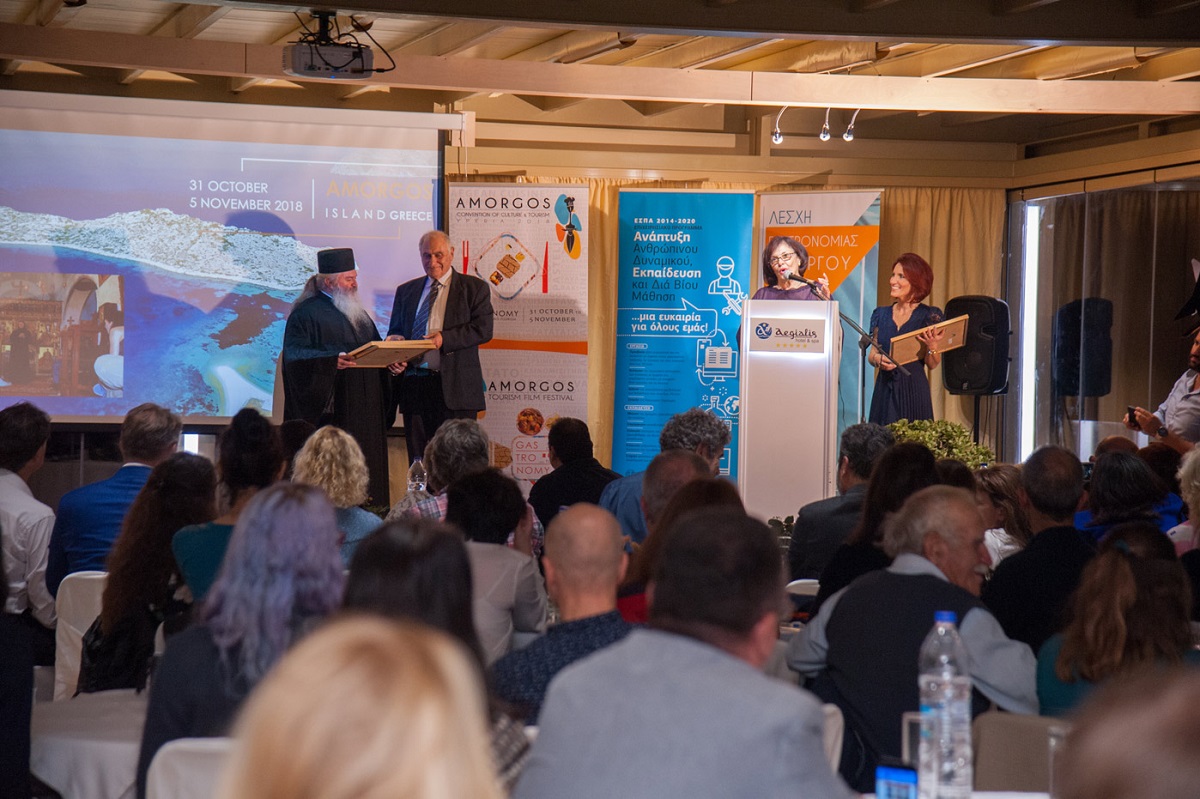 Issues related to tourism, culture and the environment will be discussed during the 17th Amorgos Convention of Culture & Tourism – “Yperia 2019”, which will be held on the Cycladic island in October, in parallel with the 10th Amorgos Film Festival.

The two events are organized by the Cultural Women’s Association of Tholaria – Amorgos and will take place from October 31 – November 5.

Held annually on Amorgos, at the five-star Aegialis Hotel & Spa in Egiali, “the convention aims to promote culture and sustainable tourism on Amorgos, the Cyclades and Greece,” an announcement said.

Meanwhile, the 10th Amorgos Film Festival – a member of CIFFT (International Committee of Tourism Film Festivals) – this year aims to set up an international platform that will promote tourism through audiovisual material. 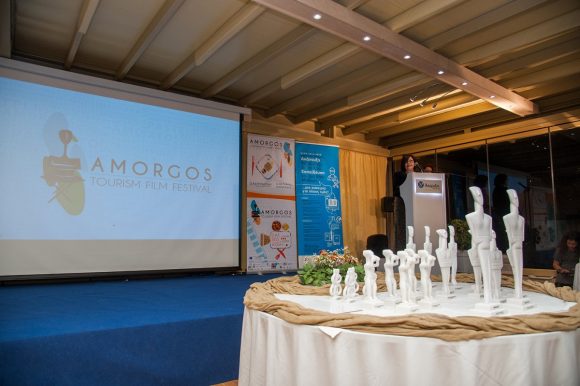 Under the theme, “Cinema – A Challenge for local Promotion and Economic Development”, the festival will focus on the following issues: 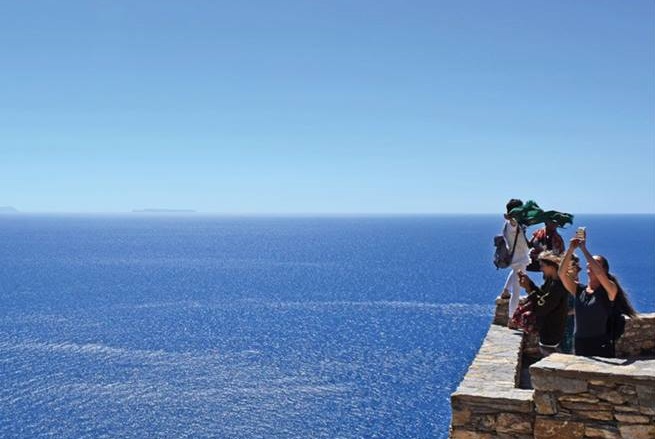 Furthermore, the festival’s 10th edition is dedicated to French director Luc Besson, for promoting Amorgos through his 1988 film, “The Big Blue”.

The festival will also feature a number of short films from all over the world, which will compete for the annual awards. The judging committee consists of prominent personalities from the international filming industry.

All screenings and lectures will be open to the public. For the submission of films and registration press here. 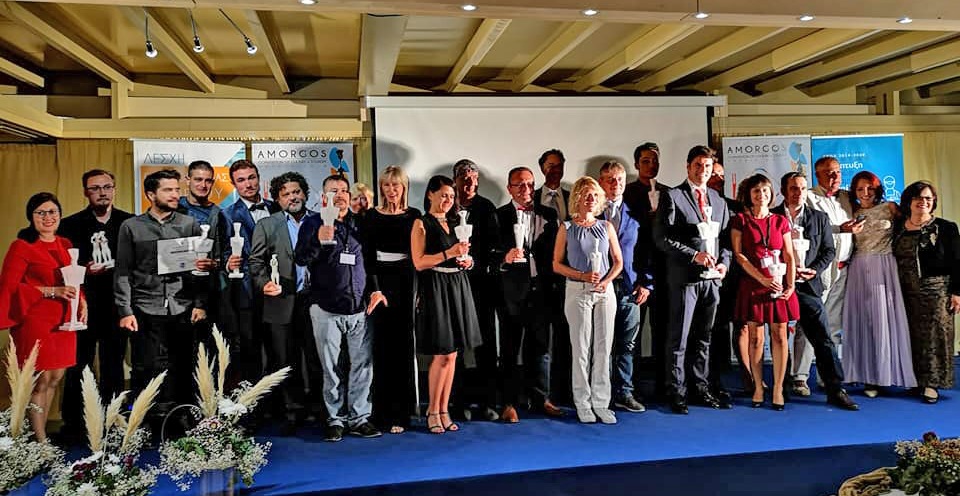 The winners of the 9th Amrogos Film Festival

GTP Headlines is a media sponsor of the 17th International Convention of Culture and Tourism – “Yperia 2019” and the 10th Amorgos Tourism Film Festival.