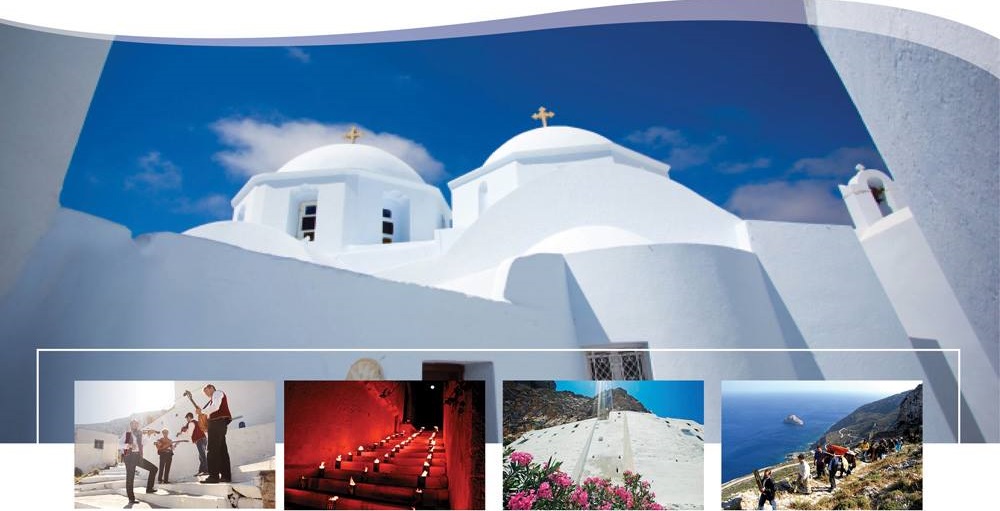 The 16th International Convention on Culture and Tourism “Yperia 2018”, which will open its doors on October 31 on the island of Amorgos, will include a special tribute on employment for youth and women.

The tribute will be held on November 1 and feature films, speeches and discussions under the theme “Youth & Employment, Women & Employment”.

The event is co-funded by the European Union and the Greek state, and its main targets are to develop and promote skills and activities against unemployment; strengthen social cohesion and inclusion of vulnerable social groups; improve the quality of education and lifelong learning; raise awareness on environmental education, and link education with the labor market. It will take place with the support of the Operational Program “Human Resources Development, Education and Lifelong Learning”.

The 16th Yperia 2018 convention will take place between October 31 and November 5 on Amorgos and focus on “Gastronomy – Culture & Tourism”, following the designation of the South Aegean region as the European Region of Gastronomy 2019. 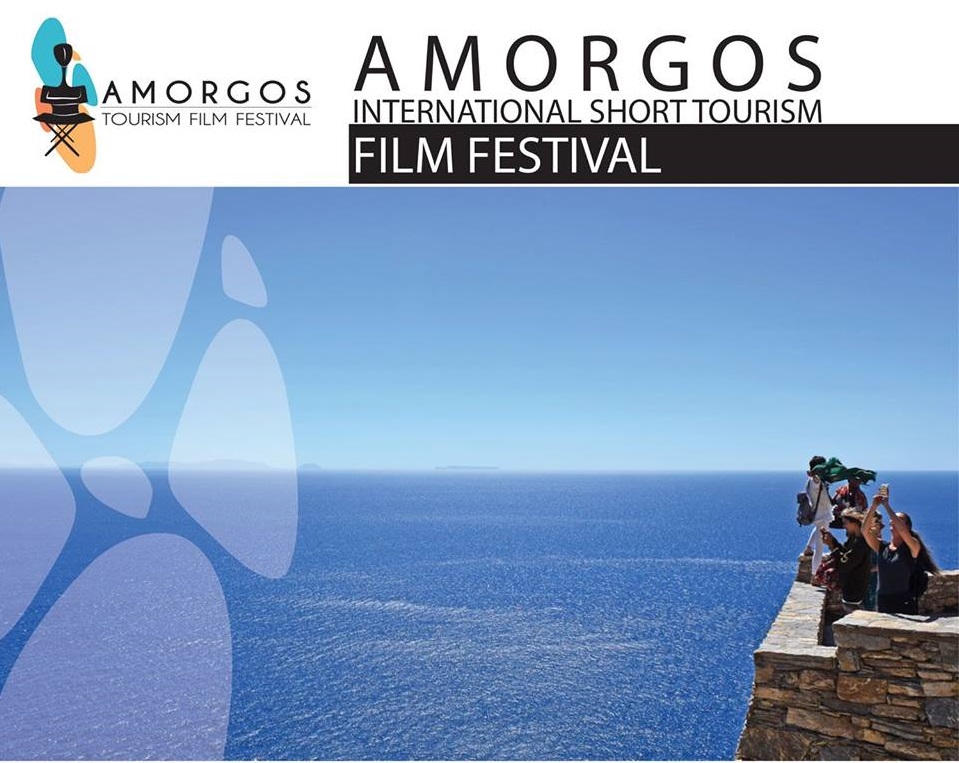 The festival will be held during November 1-4 and will host a Film Academy with classes by prominent filmmakers and producers.

In addition, during the festival, the best tourism films and documentaries, selected by an international jury team, will be honored.

The Amorgos Tourism Film Festival has been established as a meeting point for young filmmakers and producers from all over the world.

Moreover, during the convention, representatives of Women’s Associations in the Cyclades and Municipalities of the South Aegean Region will present local products, flavors and recipes.

The events are organized by the Cultural Association of Women of Amorgos in cooperation with the Municipality of Amorgos and the South Aegean Region. The festival and the film tribute have free admission and are accessible to disabled people. All events will be held at the five-star Aegialis Hotel & Spa in Egiali. For more information press here.

GTP Headlines is a media sponsor of the 16th International Convention of Culture and Tourism – Yperia 2018 and the 9th Amorgos Tourism Film Festival.