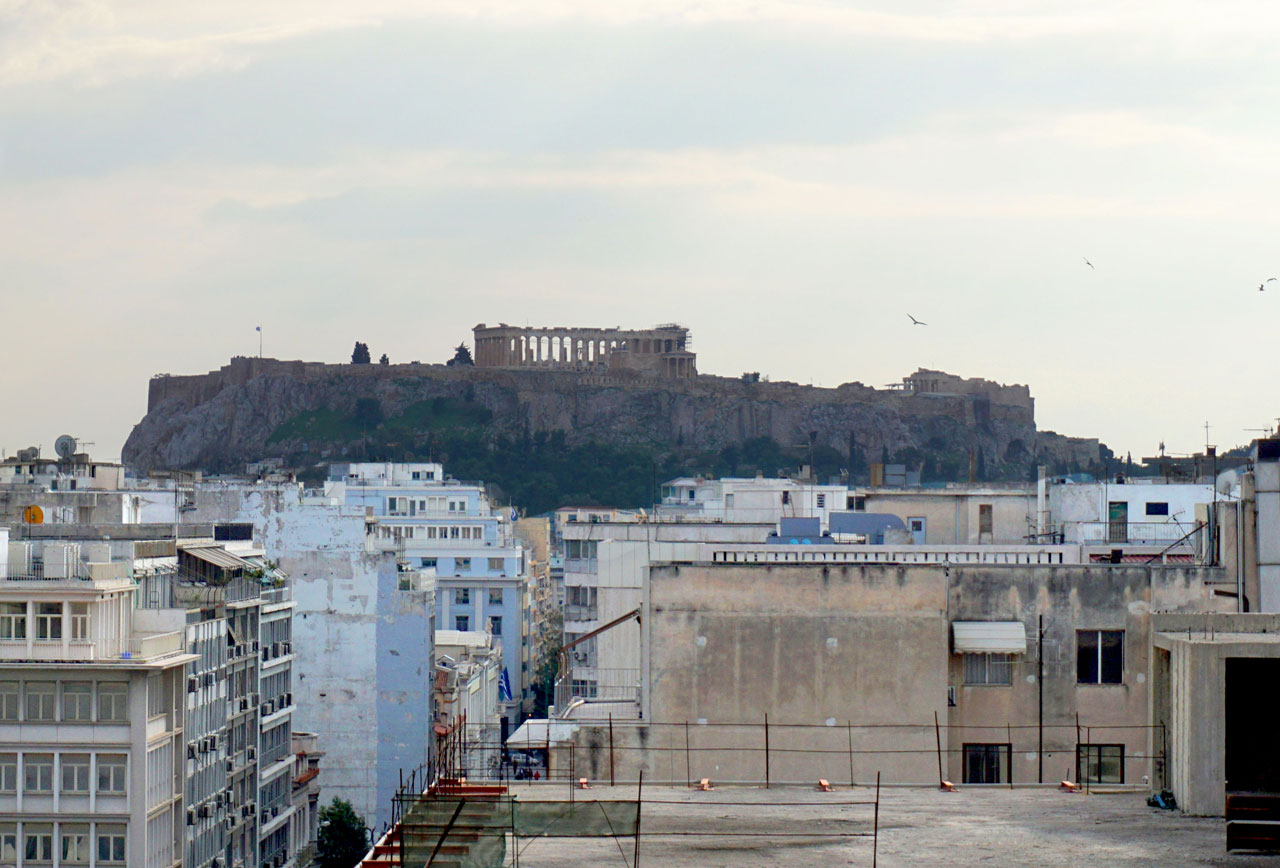 Athens residents have appealed to the Council of State yet again, according to local media reports, claiming that current zoning laws allowing permits for constructions in the immediate area of Acropolis, are unconstitutional, leading to the deterioration of the urban setting and impacting the quality of life in the area. 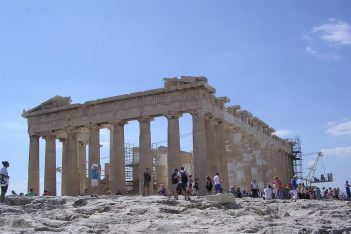 More specifically, according to Greek daily Kathimerini, six residents of the Makrygianni, neighborhood located at the foot of the Acropolis, have taken legal action against the Municipality of Athens for initially approving construction in the area in 2018, and then for issuing a building licence in 2019.

The claimants are also calling for the annulment of both a 1988 urban plan and a 1978 Presidential Decree which set terms and building limits, and which residents say are outdated and fail to preserve the historic character of the area. 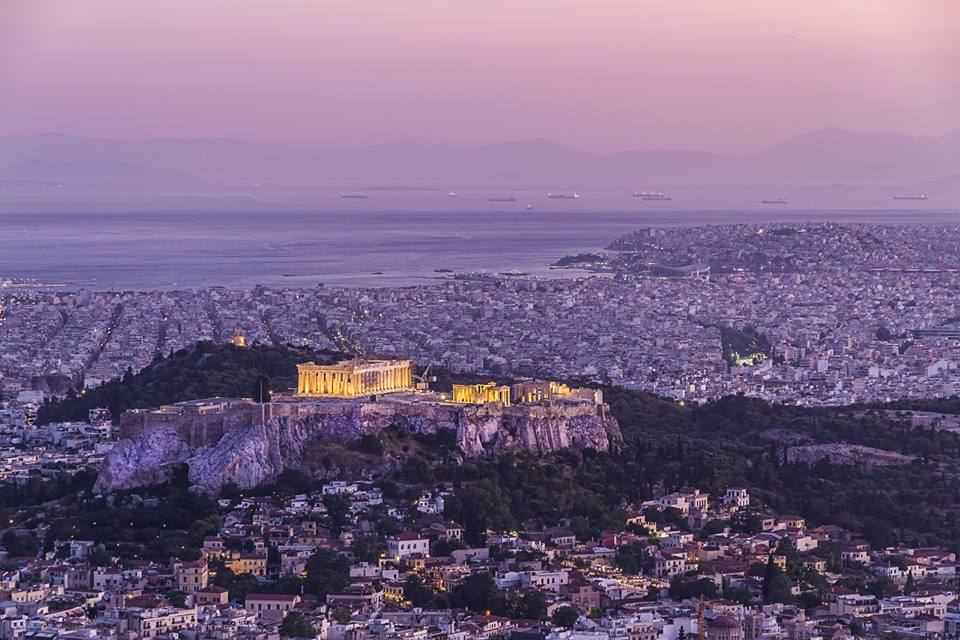 The appeal comes after action taken by locals in February, which forced Greece’s Central Archaeological Council (KAS) to revoke earlier this month a 25 September 2018 decision to allow the erection of a nine-storey building in the Koukaki neighborhood, and Greek Environment Minister Giorgos Stathakis to temporarily suspend all new building permits for building projects in the area surrounding the Acropolis.

Besides the Athens Municipality, the KAS had also given the green light to the construction of a high-rise building on Misarilotou St and a second on Falirou St – both in the immediate surrounding area of the Acropolis, which is an UNESCO World Heritage Site.

Following Stathakis decision all building activity in the area has stopped until further notice.