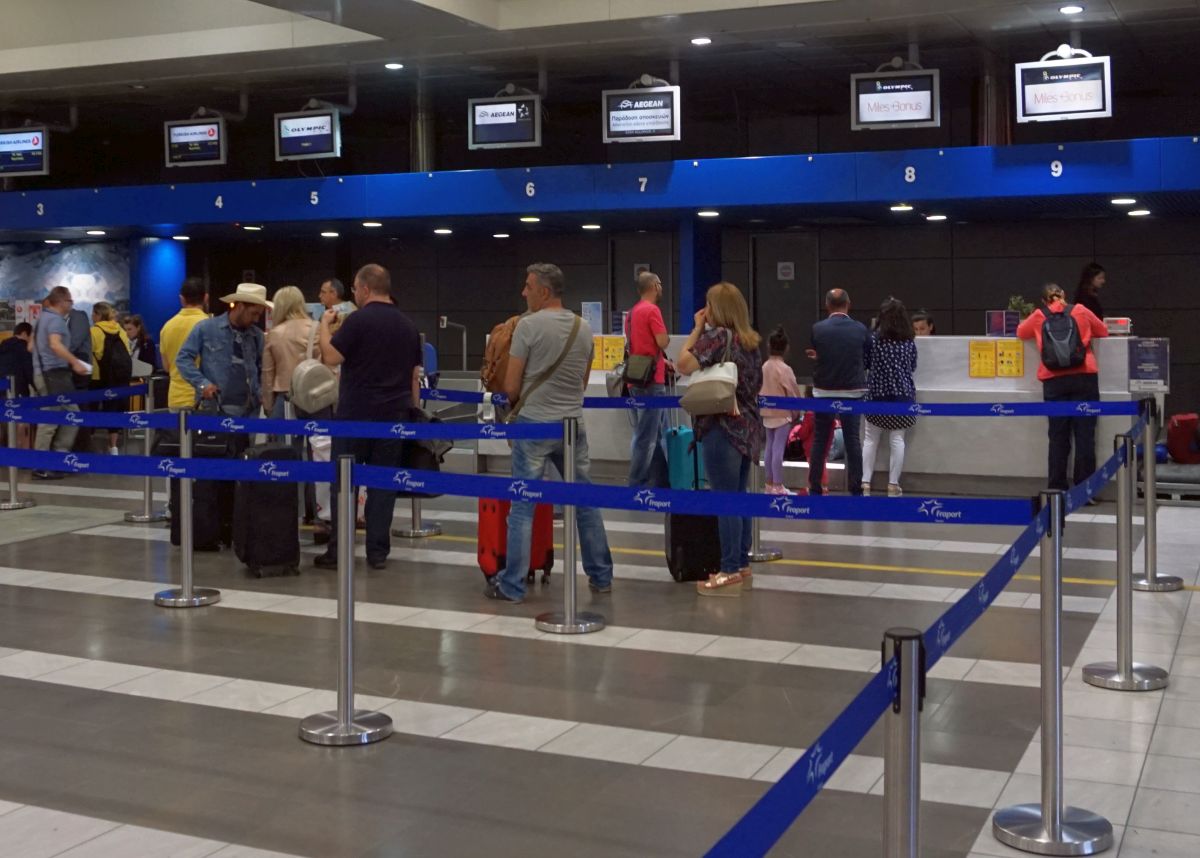 Fraport’s Greece and Brazil airports accounted for two-thirds of the parent company’s increase in revenue last year, which rose by 18.5 percent to almost 3.5 billion euros, the company said this week upon the release of its 2018 fiscal year report.

More specifically, Group EBITDA increased by 12.5 percent to over 1.1 billion euros, the company said, with net profit stronger by 40 percent to 505.7 million euros – which includes earnings gained from the sale of Fraport’s stake in Hanover Airport – an additional 75.9 million euros. 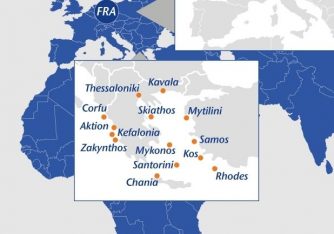 The group’s International Activities and Services segment, which in large part boosted group revenue, grew even further in 2018 by 58 percent against the previous year to nearly 1.3 billion euros.

Operating 14 regional airports in Greece, Fraport’s Greek subsidiary – Fraport Greece – appears to be the most profitable and fastest growing, posting turnover for 2018 (the first full fiscal year) at 414.8 million euros and EBITDA operating profit at 146.8 million euros. Net profits came to 1.8 million euros, mainly due to the cost of borrowing to finance the one-time concession fee.

Indicatively, the German operator’s 14 regional airports in Greece broke all traffic records in 2018 handling 29,877 million passengers against 27,433 million in 2017, an 8.9 percent rise.