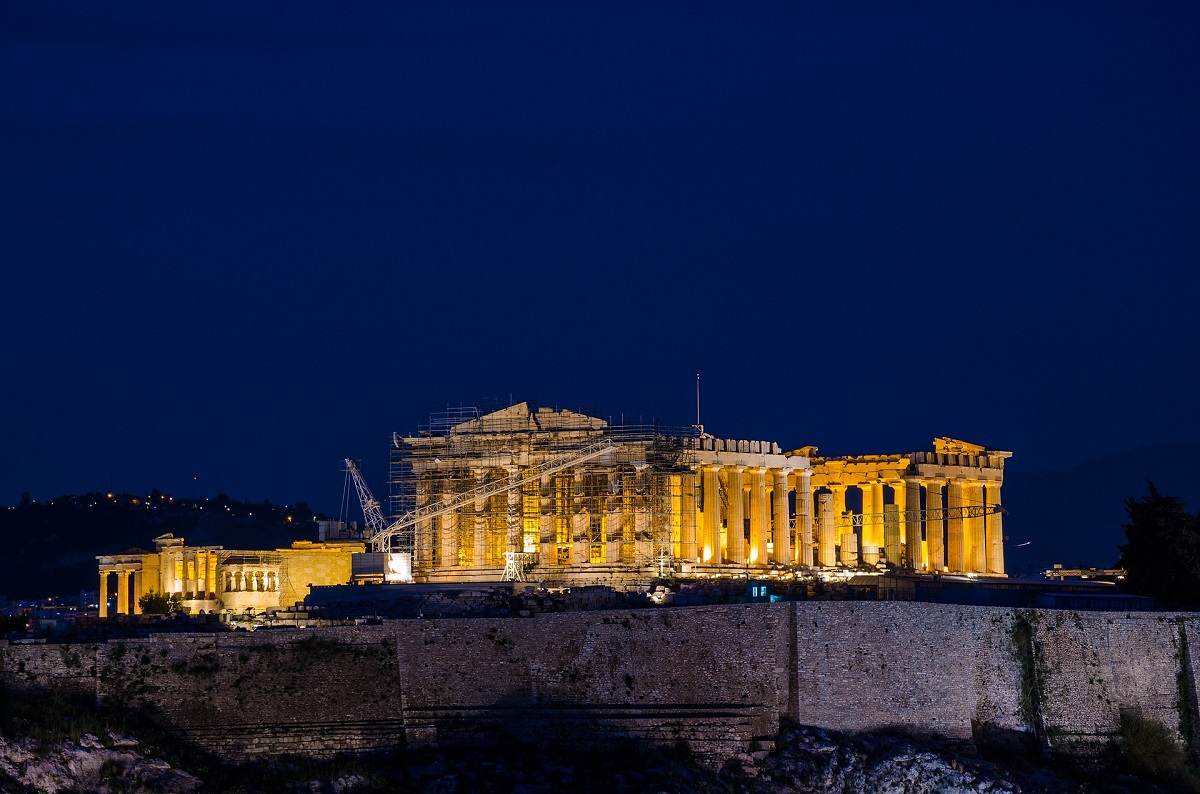 Greece’s environment minister, Giorgos Stathakis, has temporarily suspended all new building permits to be issued for constructions in the area surrounding the Acropolis after a public uproar last week over the construction of two multi-storey buildings in front of the UNESCO World Heritage site. 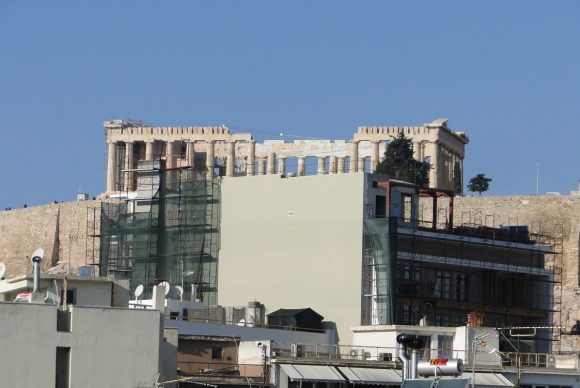 More specifically, Stathakis went ahead and signed a ministerial decision whereby no permits can be issued – for the time being – for new constructions exceeding 17.5 meters in height in the Makriyianni-Koukaki neighborhoods, north of the Acropolis.

The decision will go into effect once it is published in the Government Gazette.

In the meantime, a joint investigation is under way by the directorate-general for urban planning, the Athens municipality and the culture ministry to review the building terms applicable for the wider area surrounding the Acropolis, including the neighborhoods of Makriyianni and Koukaki, and to proceed with their revision.

Too Many Unanswered Questions

The issue has created great controversy in view of the fact that all relevant authorities including competent ministries, the Athens municipality and the Central Archaeological Council (KAS) appear to have given the go-ahead for the 9- and 10-storey hotels, one of which is almost complete, at the foot of the Acropolis.

Despite the letters of complaint sent by the area’s residents to both the minister and to Mayor Giorgos Kaminis, the buildings went ahead. 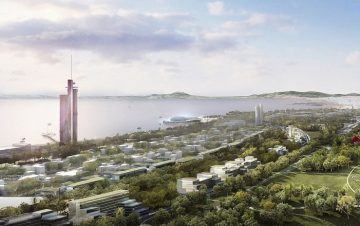 It should be noted that the KAS has repeatedly halted works at the highly anticipated multi-billion-euro Hellinikon project at the disused former Athens airport in Glyfada, expected to create more than 70,000 jobs and just this week it may even stall the development of the port of Piraeus.

It even turned down a request by BBC last year for the one-day filming of its “The Little Drummer Girl” series at the Temple of Poseidon at Cape Sounion.

According to reports, excavation works were being carried out for over a decade at the property under one of the said buildings, a 30-meter high, 5,300m2 hotel with three underground parking lots.

The height limit in the immediate area surrounding the Acropolis has been set at 21 meters. The two buildings in question – on Misarliotou and Falirou sts – have been given a licence for 31.70 meters and 37 meters, respectively.

At the same time, Europe’s federation for the protection of cultural heritage, Europa Nostra, said last week that it too was backing the public outcry in Athens. In its statement, Europa Nostra, which has members in over 40 countries, said it “wishes to add its voice to that of thousands of Athenians who have protested against the plans to erect multi-storied hotels which, if they were given the necessary permits to be built, would obscure the view of the Acropolis in general, and the Parthenon, in particular.”

The federation described the decision by Greek authorities to grant licenses for the structures as “inconceivable”. 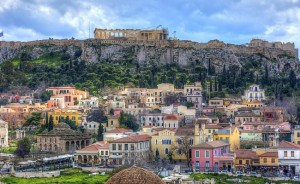 The residents in the neighborhoods around the Acropolis, who have also created an online petition attracting the attention of cultural heritage bodies worldwide and collecting thus far over 25,000 signatures, have called on authorities to set the height limit to 21 meters and a hotel capacity of up to 100 beds, citing among others a lagging legal framework in view of the increasing tourism flows.

Residents claim the current laws – which have been in effect for decades – need to be revised in view of the emerging mass tourism phenomenon and in order to protect the ancient sites and urban setting.

Quality and Sustainability Can Drive Tourism Growth in Greece