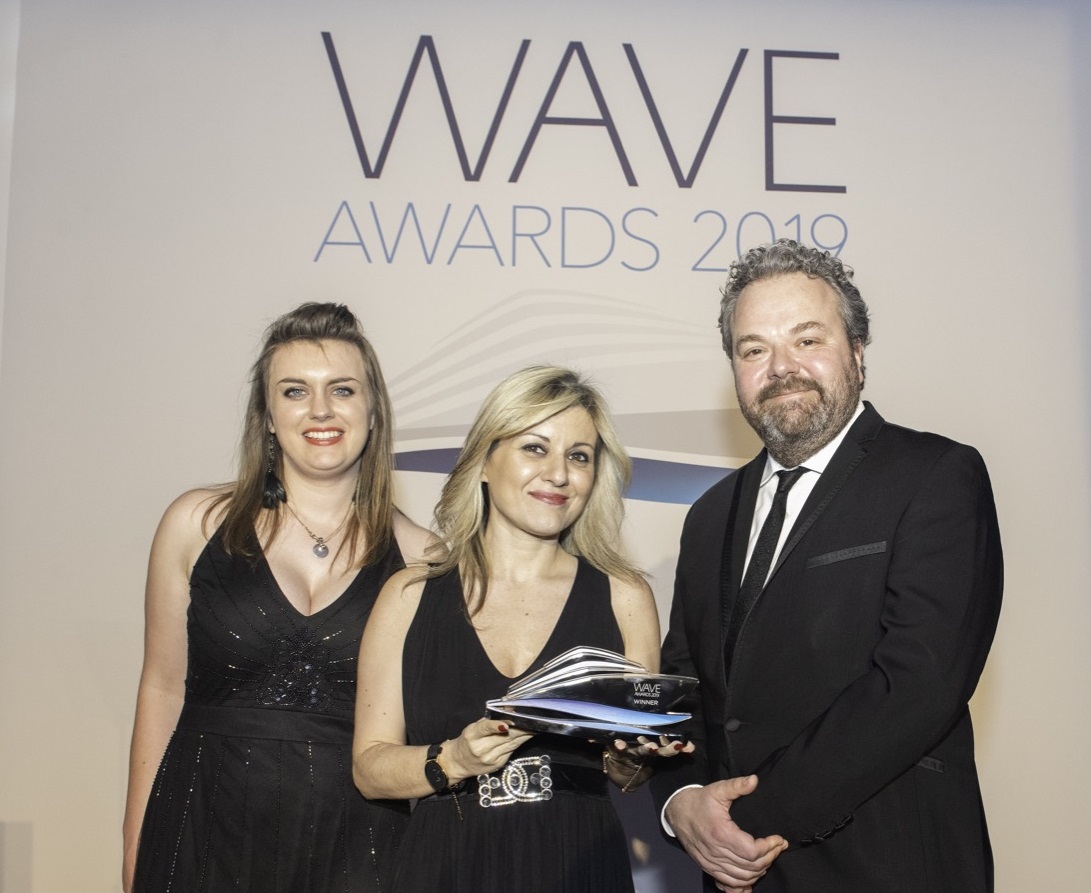 The head of the GNTO office for the UK and Ireland, Emy Anagnostopoulou (center). Photo by Steve Dunlop

Greece has received the “Best Destination (Port or Country)” title at the Wave Awards 2019, which is considered the premier awards of the UK cruise industry. 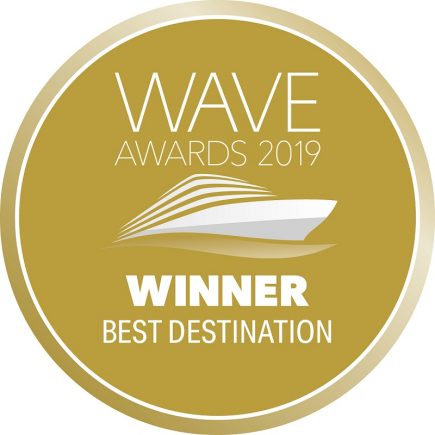 Also, for the second consecutive year, Greece was voted second most “Favorite Cruise Destination” in the Public Vote category, after Barbados in first place and before Jamaica in third.

The annual Wave Awards gala dinner took place recently in London by Real Response Media, to celebrate the very best in the cruise industry. It is open to cruise lines, travel agents, tourist boards and ports, while the winners are determined based on the votes of industry professionals and media representatives.

Greece’s awards were received by the head of the Greek National Tourism Organization (GNTO) office for the UK and Ireland, Emy Anagnostopoulou.

“These accolades once again confirm the effective communication strategy of the Ministry of Tourism, which is implemented globally by the GNTO offices abroad, promoting Greece as a prime 365-days-a-year destination,” an announcement by the GNTO said. 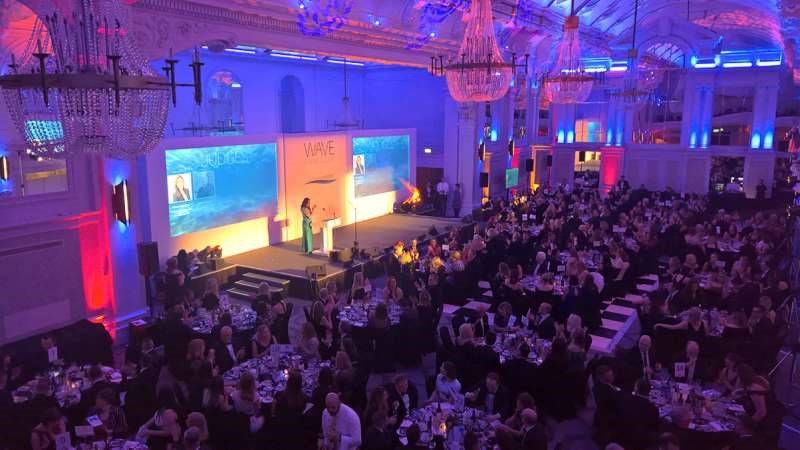 After the event, winners and guests had the opportunity to have their photo taken with the image of Santorini as a backdrop in the official photo booth of the Wave Awards 2019.

It should be mentioned that Greece received the Wave Awards a few days after the ITB Berlin 2019 tourism exhibition, where the country and Greek Tourism Minister Elena Kountoura were honored with three accolades.