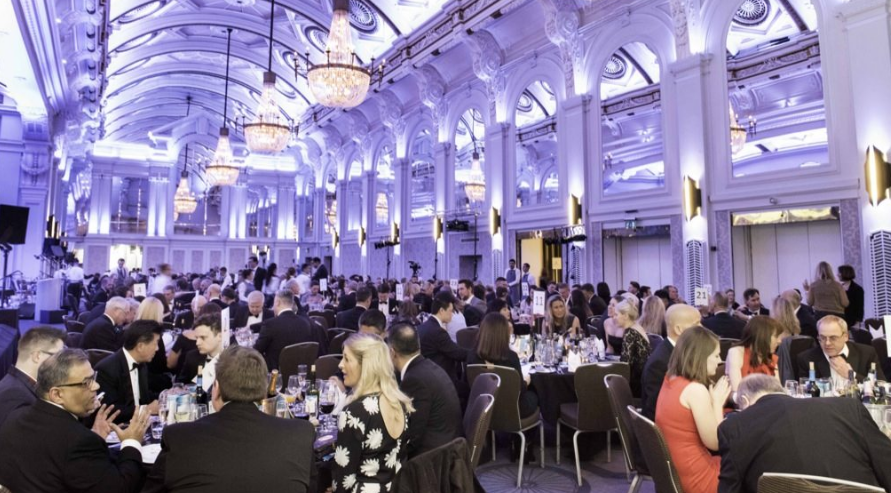 Greece was recently honored as the second Favorite Cruise Destination in the world at the Wave Awards 2018, considered the premier awards of the UK cruise industry.

Jamaica ranked first on the list, while Singapore came third.

Held for a third year by the Real Response Media group, the awards set a benchmark standard and recognize, reward and celebrate innovation and excellence within the cruise sector.

Greece was represented at the awards ceremony, which was held in a hotel in central London, by the head of the Greek National Tourism Organization (GNTO) office for the UK and Ireland, Emy Anagnostopoulou.

According to an announcement, GNTO’s banner of Santorini attracted the interest of the winners and guests, who had their photos taken with the image of the popular Greek island on the background. 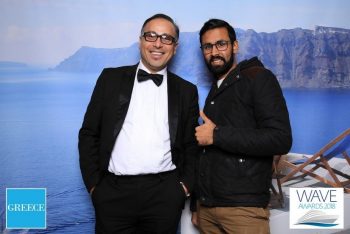 The Wave Awards 2018 are open to cruise lines, travel agents, tourist boards, ports and anyone involved in the business of cruise holidays be they located in the UK or outside. The winners are voted by the readers of the Real Response Media group’s magazines, World of Cruising, Cruise Trade News and Cruise Ports & Destinations.

World of Cruising is among the most popular magazines in the UK, specializing in the cruise industry. Every month some 30,000 copies are distributed to subscribers, news agencies, cruise ships and cruise ship stations, according to GNTO. The majority of its readers – 92 percent – are high income travelers, highly educated over 45 years old. Furthermore, 68 percent is going on a cruise twice a year.