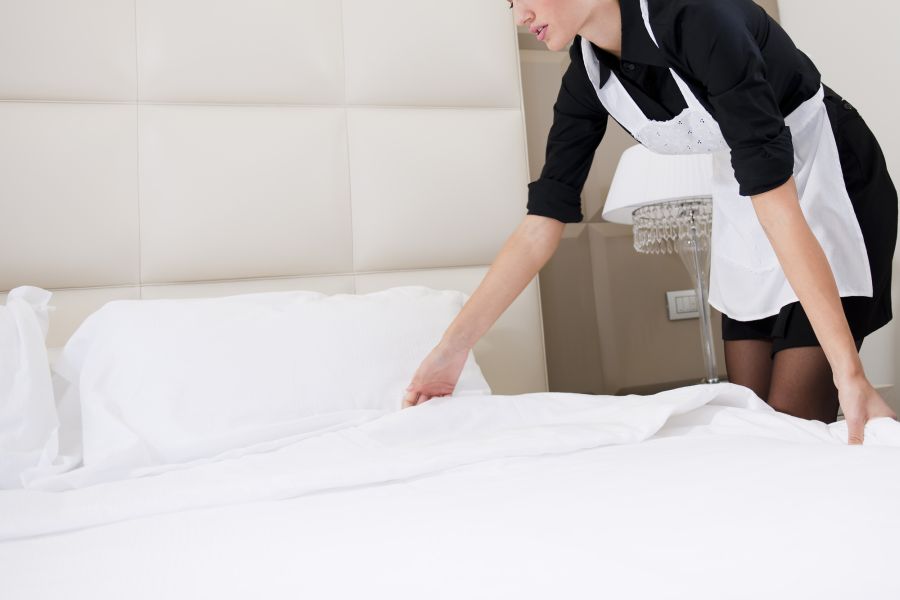 Approximately 25,000 individuals employed in room / apartment rentals and in the food and beverages (F&B) sector, will be receiving monthly wages of up to 771 euros, following the approval of the latest sectoral labor agreement.

In efforts to ensure transparency and fair play, the Panhellenic Federation of Catering and Tourist Industry Employees and the Greek Confederation of Tourist Accommodation Enterprises (SETKE) signed the collective labor agreement this week setting the lowest monthly wage at 711 euros.

The agreement comes after a decision in January by Greek Prime Minister Alexis Tsipras to raise the minimum wage by 11 percent for the first time in nearly a decade, increasing the basic monthly wage to 650 euros from 586 euros, and affecting an estimated 880,000 people – 600,000 of whom are in the private sector.

The new agreement in tourism does not in effect increase the current wages but trade bodies insist it is important as it recognizes the importance of safeguarding employees rights, adding that they will submit in the coming months to the labor ministry a registry of all members so as to ensure the terms are implemented. The wages provided in the agreement are mandatory. 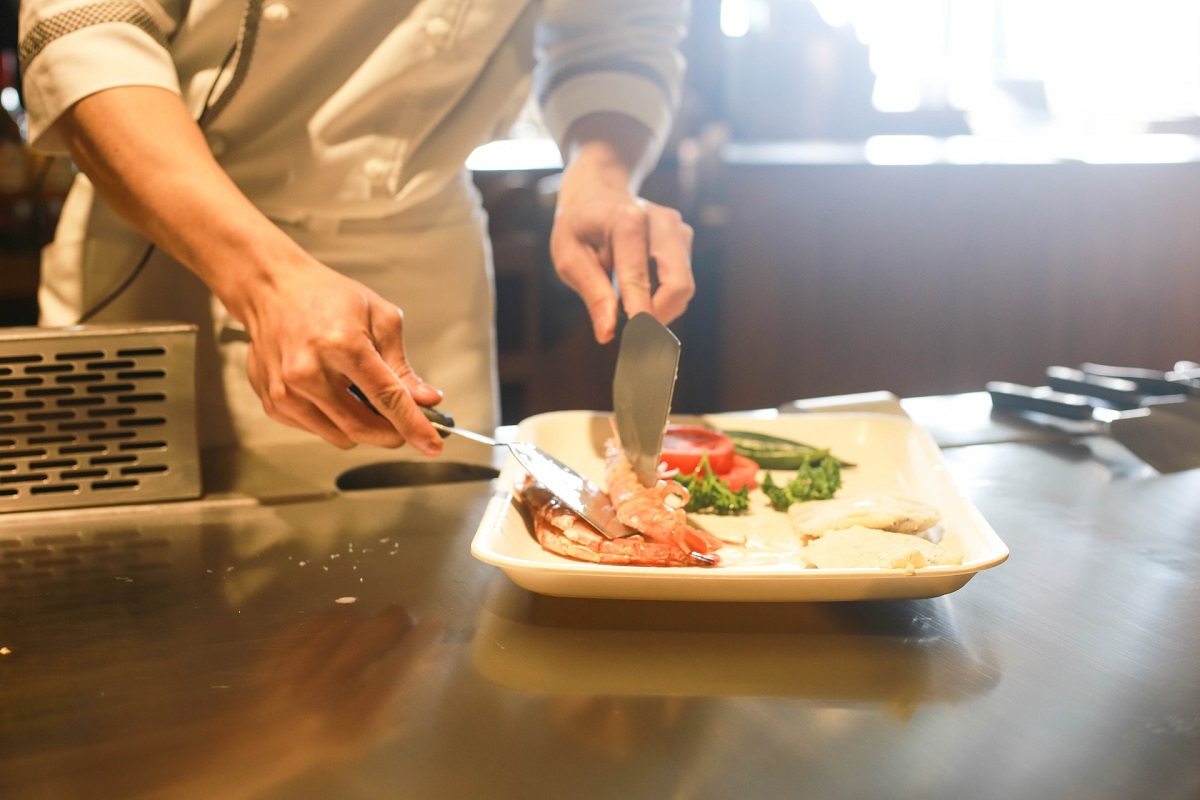 More specifically, the new labor agreement for employees in room and apartment rentals, and in F&B will run through the end of the year, with salaries starting at 711 euros for D’ class staff (cleaning services, dishwashing) and reaching 771 euros for A’ class employees, which include receptionists and cooks, among others. 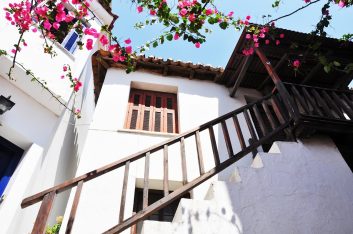 In relevant news, the country’s Manpower Employment Organization (OAED) is accepting applications for inclusion of seasonal hotels in its winter jobs program.

The program – to remain open through to April 15 – aims to preserve jobs at seasonal hotels during the winter season and in particular from 1 November 2018 to 28 February 2019.

Hotels that wish to enroll in the program must be based outside the Region of Attica and inner-city Thessaloniki; must hold a license issued by the Greek National Tourism Organisation (GNTO); and must be a seasonal operation which closed for winter for at least two years over the 2013-2017 period (between  November 1 and February 28). Hotels that opened on 1 November 2017 are not eligible for subsidies.