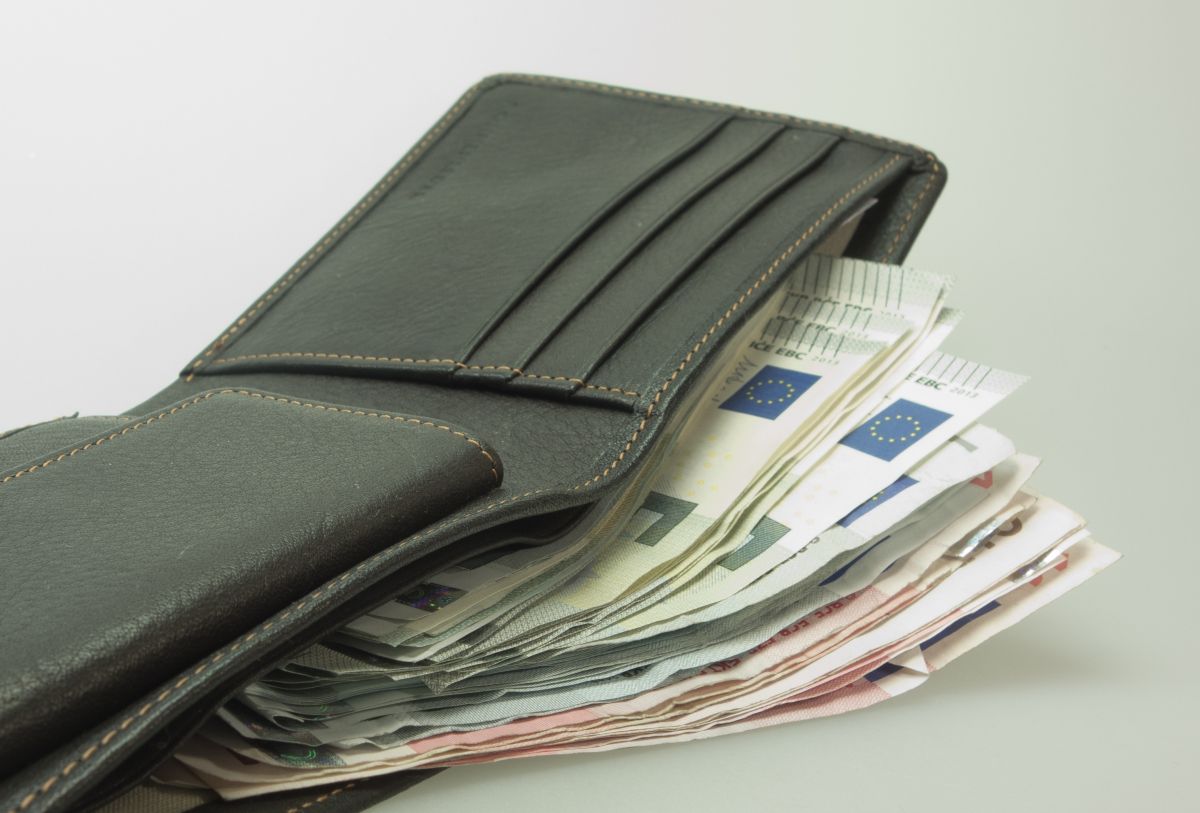 In response to a decision by Greek Prime Minister Alexis Tsipras to increase the minimum wage by 11 percent for the first time in nearly a decade, the Greek Tourism Confederation (SETE) and the Hellenic Federation of Enterprises (SEV) are calling for a decrease in taxation and social insurance contributions.

Tsipras announced this week that the basic monthly wage would increase to 650 euros from 586 euros, affecting an estimated 880,000 people – 600,000 of whom are in the private sector.

“The rise will reinvigorate the real economy,” Tsipras said during a cabinet meeting on Monday.

SEV and SETE went on to note that “wage levels, and among these, minimum wage levels that can be afforded by any economy are linked to productivity, competitiveness, unemployment rates, and the size of undeclared labor”.

It should be noted, Greece’s seasonally adjusted unemployment rate eased by 20 percent last summer for the first time in seven years driven in large part by the tourism sector.

In order, however, for the wage increase to have a lasting positive effect on the recovery of the economy and on employment, and particularly on small- and medium-sized enterprises, it is imperative that the government reduce taxation, slash social insurance contributions, and isolate the increase in minimum wage from the average salary, said SETE and SEV in a joint statement. 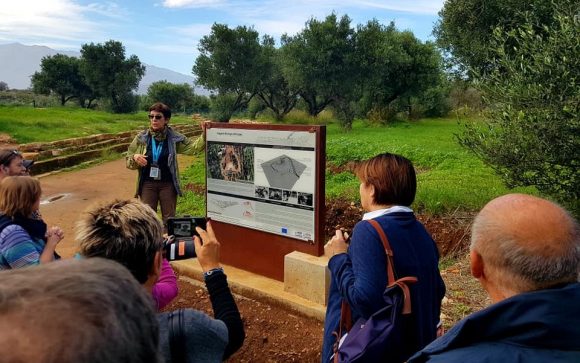 Greek tour guides will see their benefits affected by the wage increase.

“The minimum wage has now increased to 650 euros from 586 euros and 510 euros for young people up to 25 years old. There will be no age limits as of February 1,” said Labor Minister Effie Achtsioglou, adding that a series of welfare benefits including unemployment sums and maternity support would also increase.

The wage increase will also affect benefits for tour guides and those seasonally employed in tourism.

The Greek government proceeded with the increases after receiving the go-ahead form its lenders who are still monitoring the country under an “enhanced surveillance framework” after its exit from an almost eight-year-long aid program last August.

The government reduced the minimum wage by 22 percent to 586 euros with those under 25 seeing their salaries plunge to 510 euros some seven years ago when the crisis broke out impacting the younger generations, a large part of which is unemployed.

According to the latest labor ministry statistics, 33.65 percent of the total workforce, or 614,044 workers, receive the minimum wage.