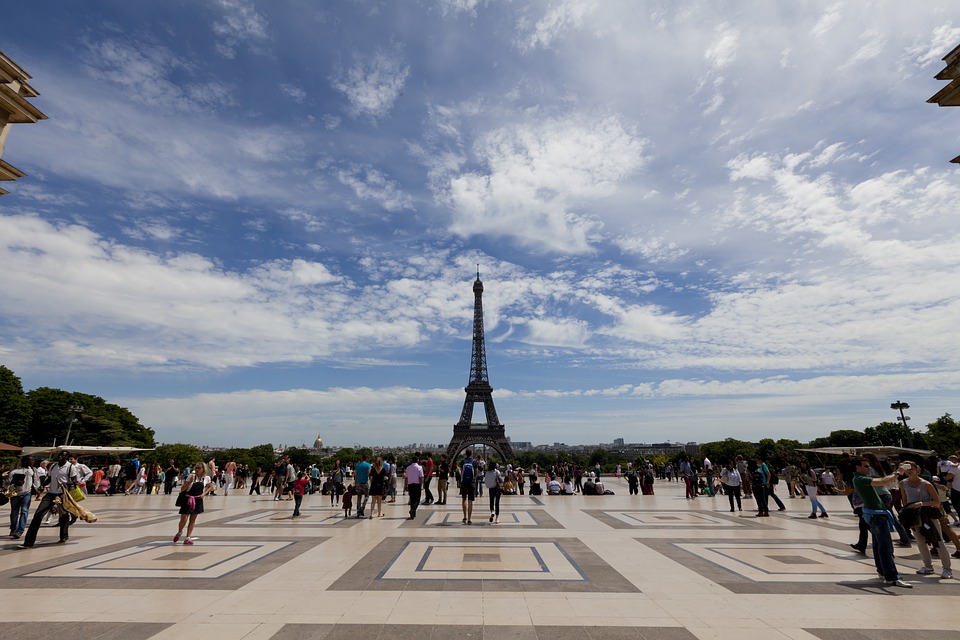 City tourism must go hand in hand with residents’ needs and lifestyles, according to the first-ever global survey conducted by the World Tourism Organization (UNWTO) and IPSOS research firm.

Carried out in 15 countries on a sample of 12,000 city-dwellers, the study found that 47 percent of respondents felt they lived in cities with a high number of tourists with 46 percent saying it creates overcrowding.

In Australia, 68 percent felt this way, while only 33 percent in France.

More than half (52 percent) believe tourism can contribute to generating wealth and promoting cultural exchange, and 49 percent said there should be measures in place to improve tourism management. Respondents from Argentina, Australia, the Republic of Korea, Spain, and Sweden were particularly optimistic about tourism’s positive impact. 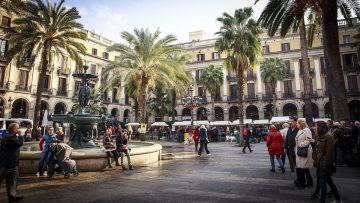 A mere 12 percent of those polled said they were in favor of restrictions to the number of visitors, but 49 percent feel there should be measures to better manage tourist flows. Only 9 percent said tourism promotion should be stopped.

The majority of those polled (72 percent) agree that measures should also focus on improving infrastructure and facilities, and (71 percent) on creating attractions for both tourists and locals.

The study is aimed at understanding residents’ perception towards city tourism, its impacts and management strategies.

“There is a pressing need to set a roadmap for urban tourism which is fully aligned with the urban agenda,” said UNWTO Secretary-General Zurab Pololikashvili.

“Today, adequately managing tourism to the benefit of visitors and residents alike, ensuring that local communities are listened to and benefit from tourism is more important than ever.”