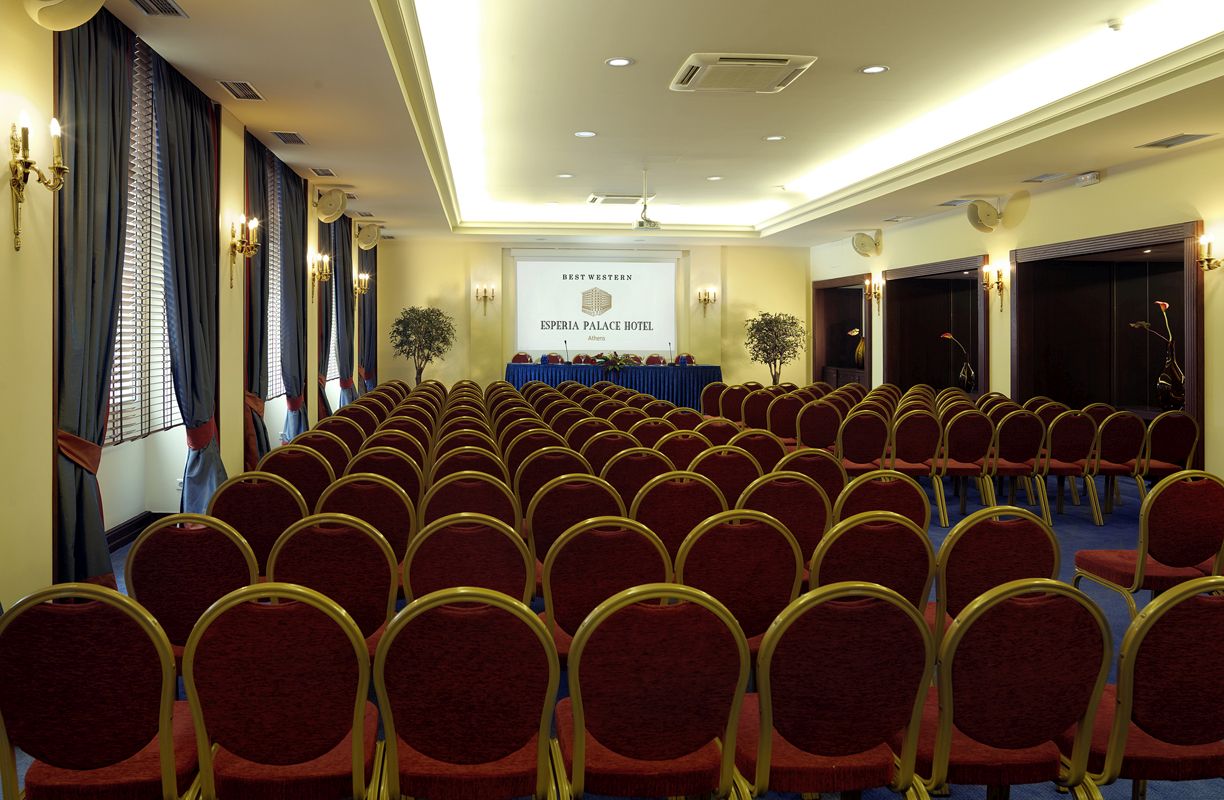 The historic Esperia Palace Hotel, located in the heart of Athens, is according to media reports, now in the hands of the Israeli Fattal Hotel Group for the reported annual sum of 1.15 million euros, set to re-open as a 5-star luxury unit.

Owned by Greece’s EFKA social security fund, the 185-room Esperia Palace located on 22 Stadiou St opposite the former Parliament building in central Athens, closed in 2010 and was put on the block last year. 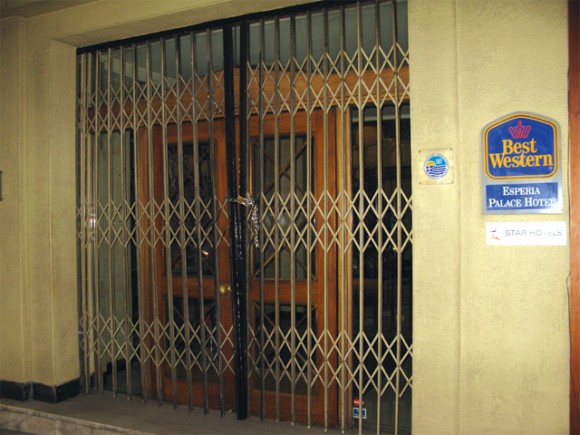 Under the terms of the tender, Fattal will be required to proceed with renovation and upgrade works budgeted at a minimum of 10.5 million euros on the 12,235m2 building, and relaunch the hotel as a 5-star unit.

Fattal Hotels will manage the property for a period of 30 years, with a right to extend the lease for another 10 years with the agreement of both parties.

Other bidders for the Esperia Palace were the Veroukas Group – Greek owners of the Bazaar supermarket chain – jointly with French hotels chain Accor, and Lebanese interests Yazbek together with Marriott.