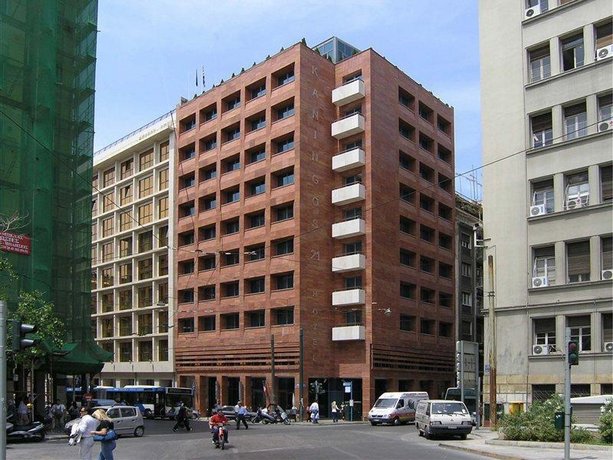 Greek hotel management and consulting company Zeus International has been named preferred bidder for the former Kaningos 21 hotel and will take on the property’s 30-year lease.

A former 4-star hotel, the 77-room Kaningos 21, located in central Athens on Kaningos Square, is set to reopen once again as a hotel later this year following renovation works expected to reach some three million euros, according to reports.

Owned by a Greek insurance fund, the hotel, which shut down in 2010, will be passing into the hands of Zeus International, which also manages Wyndham hotels in Greece, including the Dolce Attica Riviera in Vravrona, eastern Attica. 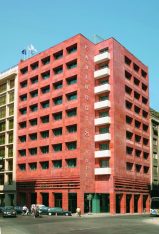 Zeus International was named preferred investor in a tender for the seven-storey building competing against CHC-Chnaris Hotel Management.

Last year, the company announced the renewal of its lease for the Lazart Hotel in Thessaloniki, extended by 25 years.

In a recent interview to GTP Headlines, Zeus International CEO Haris Siganos outlined the company’s plans for the year ahead which will include the renovation of the 311-room Mirabello on Crete, with plans to open in 2020, and the upgrade of the former Holiday Inn in Cyprus.