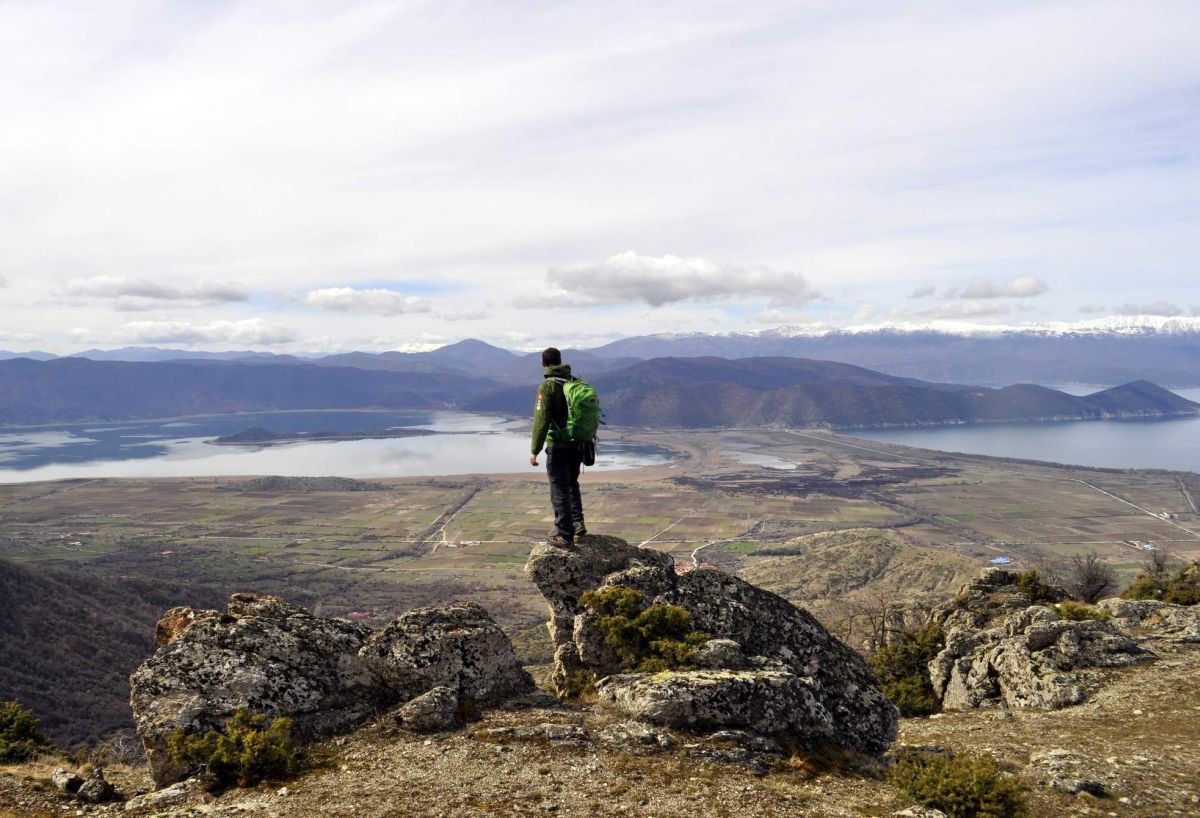 “Our vision is to make Greece one of the top 10 hiking destinations in the world,” said Fivos Tsaravopoulos, the manager of the Social Co-operative Enterprise “Paths of Greece”.

In its eighth year, “Paths of Greece” brings back to life old footpaths in different localities, in a manner that fully responds to the needs of the modern hiker. 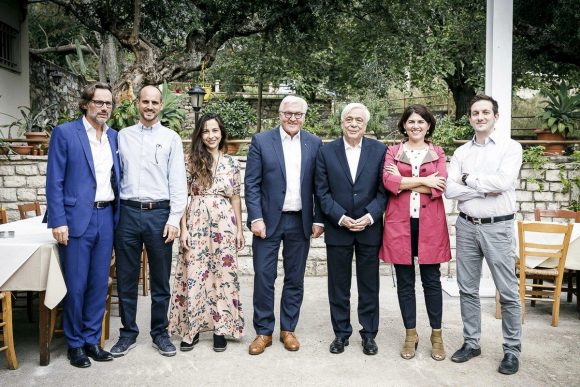 “Through the trails, we develop the opportunities for financial and social upgrade as well as environmental protection. Let aside that hiking is health,” Tsaravopoulos said in a recent announcement marking the eighth anniversary of “Paths of Greece”.

“Paths of Greece” was founded in 2010, with its first project being the design of a trails network on the island of Kythera. The project included clearing the trails, sign-posting them and working on the promotion of one of the first completed hiking trails networks of Greece – now know as Kythera Hiking.

In the following years more trails were designed in areas such as Sifnos, Serifos, Drama, Messinia, Kefalonia, Prespes lakes. In 2018, some 70 new km of trails were added to Greece’s trail network and new promotional campaigns took place. 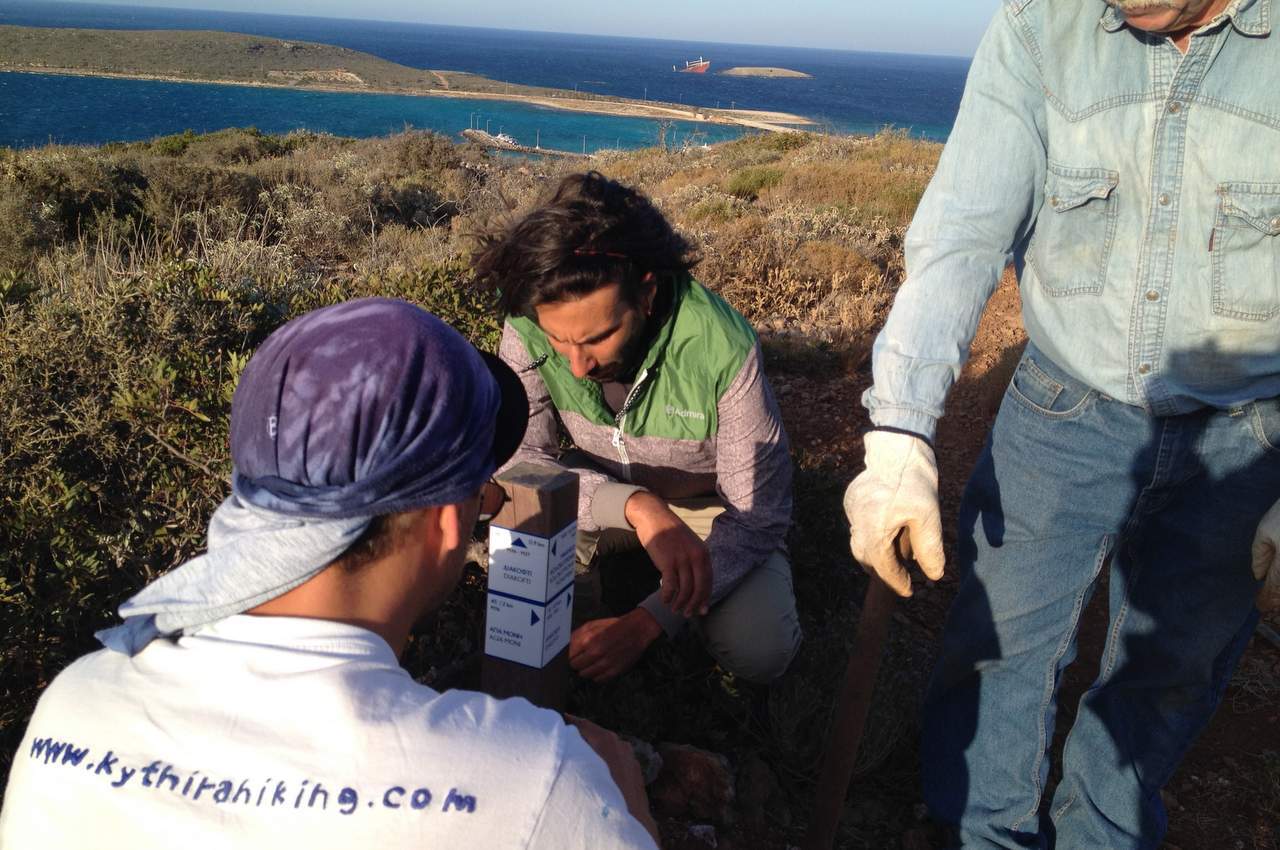 ‘Paths of Greece’ has also created the “Hikers Friendly Hotels” certification, which recognizes hotels that offer services and facilities adapted to the hikers. “This way, the hiking experience starts from the place of accommodation, before one reaches a trail,” Tsaravopoulos said. 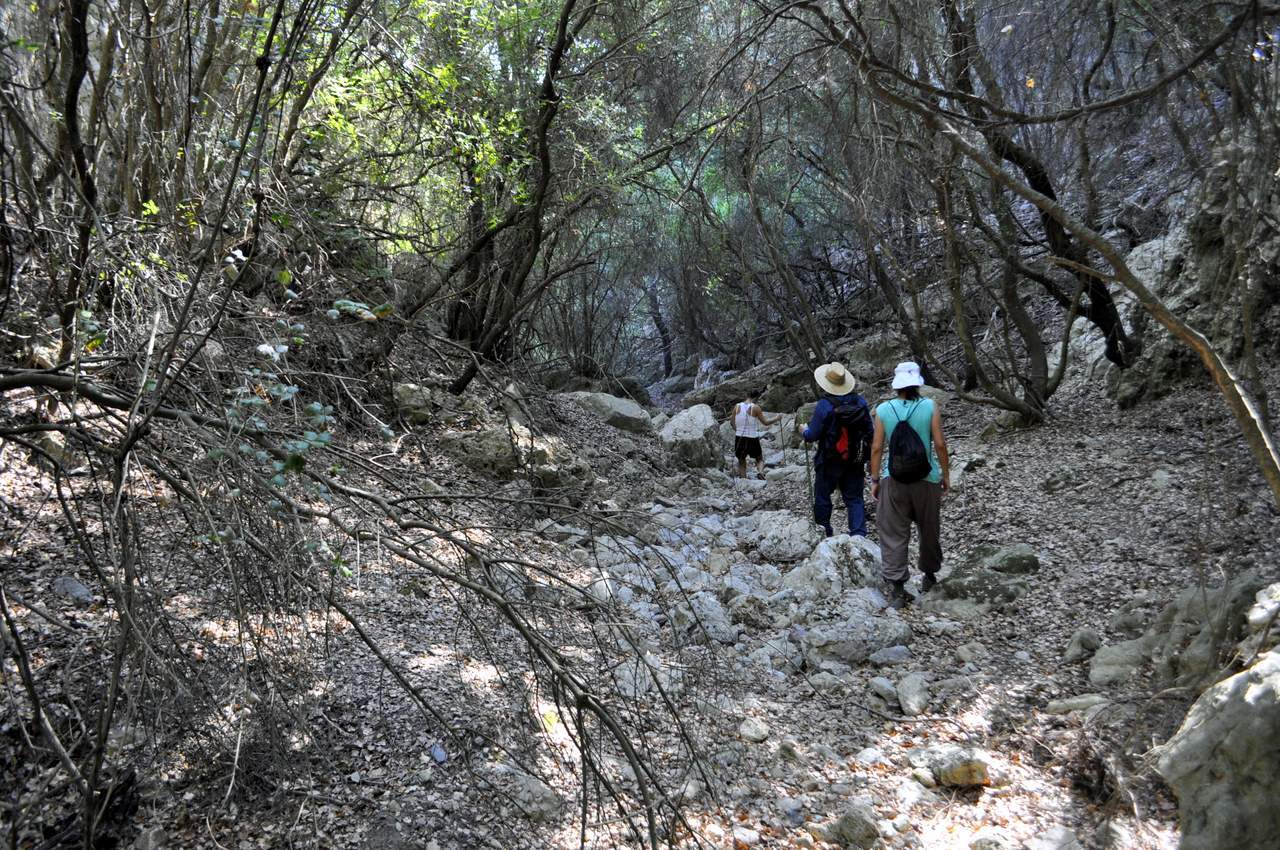 According to Tsaravopoulos, ‘Paths of Greece’ is currently preparing new projects that are expected to offer an excellent experience for hiking holidays for the visitors of Greece.

“We will announce these projects once they are totally completed,” he said.

Paths of Greece is a member of World Trails Network and designs hiking trails according to the principles of the “Leading Quality Trails – Best of Europe” certification for long distance hiking routes that is delivered by the European Ramblers’ Association.