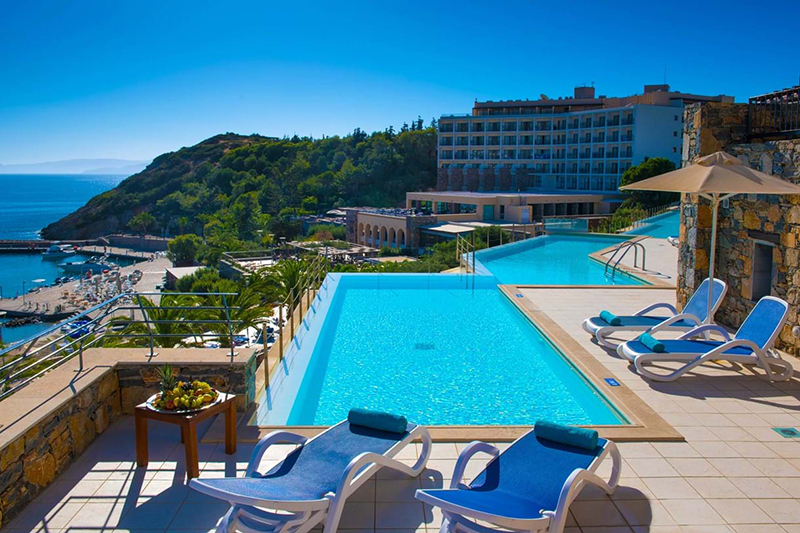 Global hospitality leader Wyndham Hotels & Resorts and its partner in Greece, Zeus International, on Wednesday announced the branding of two new hotel additions under the Wyndham Grand and Wyndham flags, marking Wyndham’s entry into both Crete and Cyprus. Both hotels will be managed by Zeus International.

According to Ballotti, Wyndham sees tremendous growth potential in Greece and has ambitious plans to continue expanding its footprint and introducing new brands to the country. 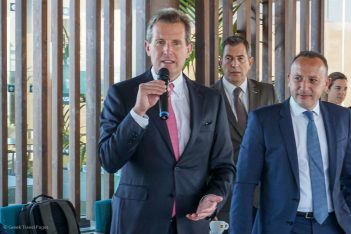 “When you look at arrivals in this country, think back to 2010, when Greece had international arrivals of roughly 15 million and for the full year of 2017 international arrivals were in excess of 30 million, fueling an economy that accounts for one out of every five jobs in this country. In terms of occupancy levels, as reported by the GNTO, through the end of August, there are few countries in this world that are seeing double-digit RevPar increases,” Ballotti added.

Haris Siganos, founder of Zeus International, told reporters that the Wyndham Grand Mirabello will become Wyndham’s second big flagship in the Greek market, following the opening of the Wyndham Grand Athens in 2016. 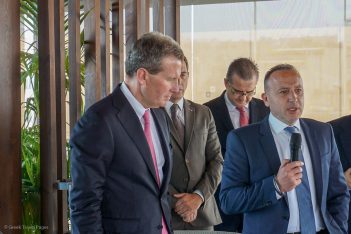 In addition, a new upscale Wyndham hotel will open in Nicosia, Cyprus – Wyndham Nicosia – which will mark Wyndham’s debut in the country.

Both hotels will further boost employment in their local regions, as more than 400 people are expected to be recruited.

“Two new upscale hotels in Mirabello and Nicosia will grow our hotel ‘family’ and introduce our high quality services and our excellent hospitality in Crete and Cyprus,” said Siganos. 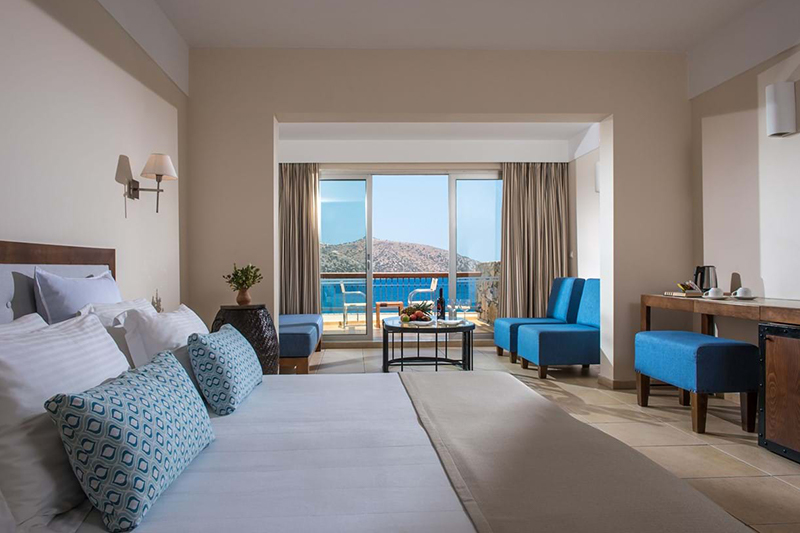 With the opening of the Wyndham Grand Mirabello on Crete, Wyndham is making its debut in the Greek islands. 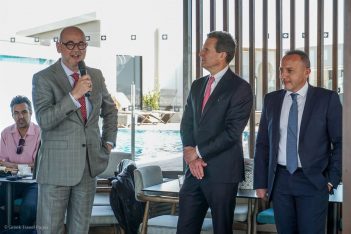 “Greece is such an amazing destination and we’ve got a motto in our business: We have a product that fits every traveler,” said Dimitris Manikis, Wyndham’s managing director for Europe, Middle East, Eurasia and Africa (EMEA).

The seaside resort, owned by Zeus International, is located in close distance to Agios Nikolaos in the renowned Elounda region of Crete. The hotel includes 311 guest rooms, over 6,000 square feet (520 sq.m.) of meeting space, five restaurants and bars, swimming pools, a spa, a gym and a variety of sports facilities.

The Wyndham hotel to open in Nicosia, Cyprus, is located at Liberty Square and will include 140 high-quality rooms and suites, seven conference rooms with a total capacity of 1,200 attendees, two restaurants and bars, spa, fitness center and plenty of facilities.

“We aim to offer a very upscale product. It is in a unique location and we believe that it will become by far the best hotel in Cyprus,” Siganos underlined, adding that Zeus International will undertake the full reconstruction and operation of the property. 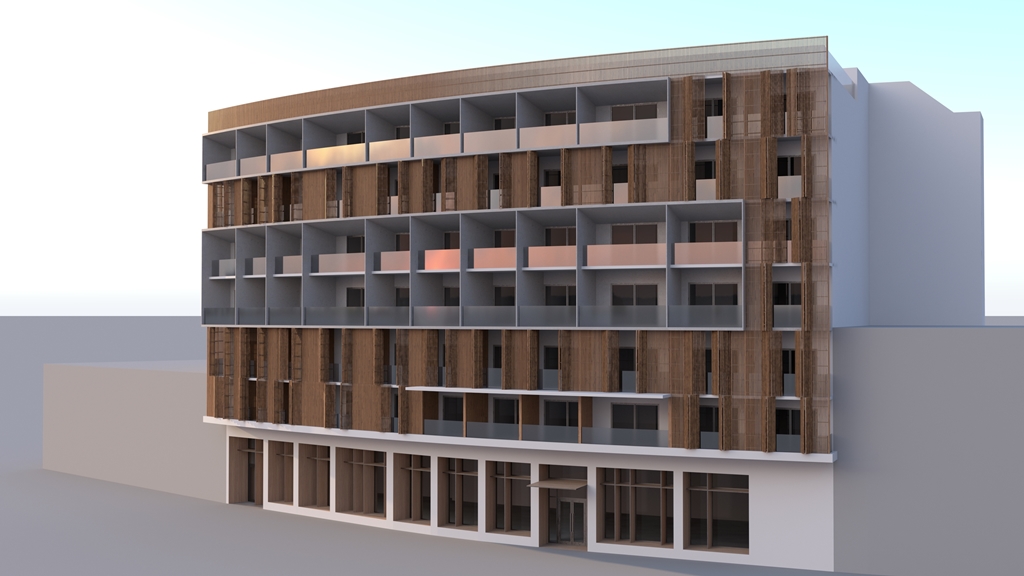 The new hotel, owned by National Pangaia SA real estate investment company in Greece, is expected to become a landmark for Cypriot tourism, as one of the largest city hotels in Nicosia.

In 2017 Wyndham and Zeus announced a partnership to develop 20 hotels over 10 years across Greece, Cyprus, Italy and the Balkans. Over the past 18 months, the two companies have already identified 8 of these hotels and opened 6 of them (including the recently opened Wyndham Grand and Wyndham Grand Residences in downtown Athens). The two new hotels – Wyndham Grand Mirabello and the Wyndham Nicosia — are expected to open in 2019.