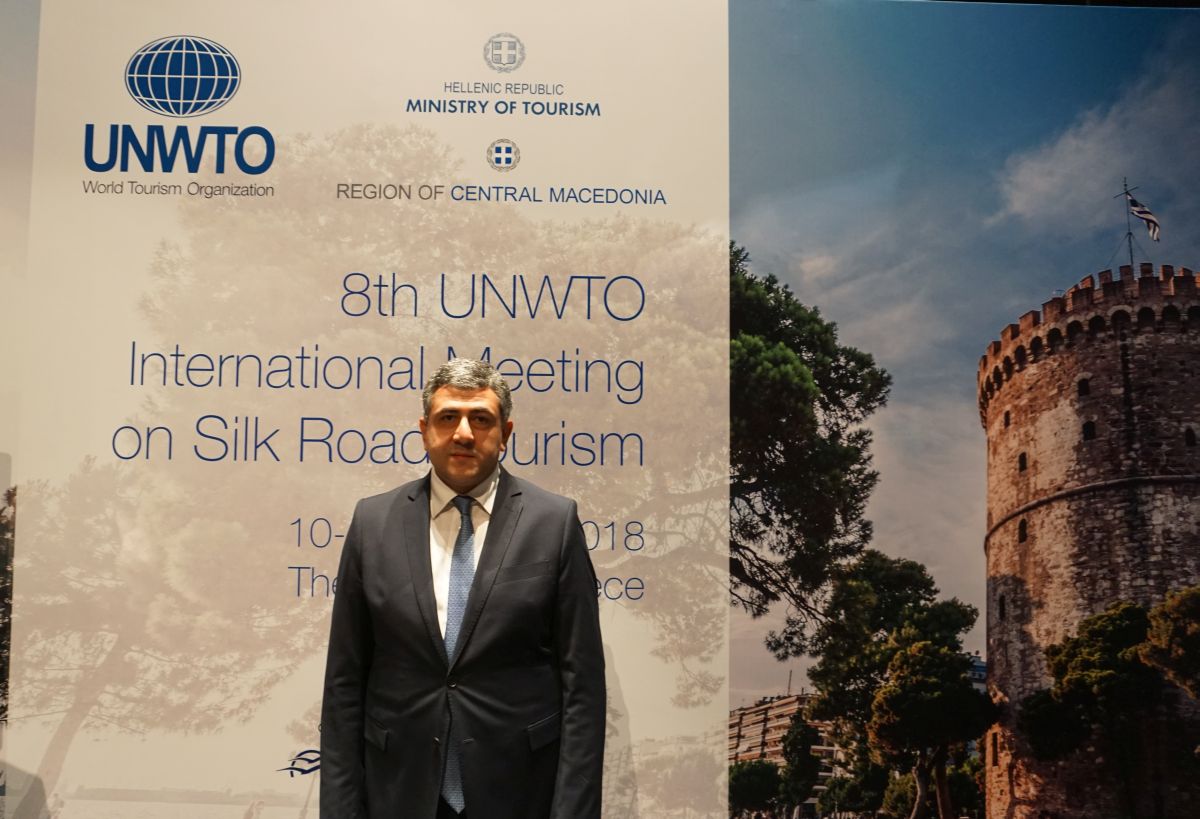 Greece and the UN World Tourism Organization (UNWTO) have decided to join forces and attract more tourism investments to the country. 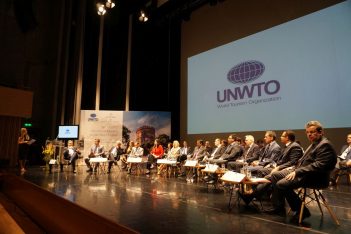 On the sidelines of the high level meeting, Pololikashvili informed reporters that tourism investments are among the most important things for Greece at the moment.

“We are looking to organize an event in Greece to attract investors and pull off investment projects,” Pololikashvili said.

“This will be something new for the UNWTO as we have never done this with any other country. Our idea is to organize something concrete with investors – hoteliers, for example – that want to come and invest in tourism, or education, or SMEs linked with tourism, or startups,” he added.

Although the exact concept of the event has yet to be finalized, Pololikashvili underlined that the idea of organizing an event with a number of concrete investors (from 20 to 100) from all over the world (Asia, Europe, Africa, the United States) itself is very interesting.

“The idea is to show the possibilities of investing in Greece, explain the legal and security issues, how fast they can create a company and what licenses they would need,” Pololikashvili said. 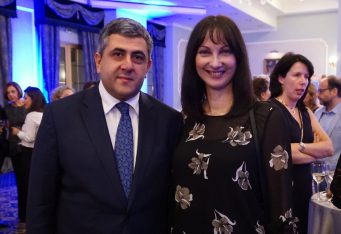 “This is the framework but we want to discuss further with the Greek government as they know better than us what is most relevant, interesting and most important areas to invest in,” he said.

Pololikashvili sees the “invest in Greece” event taking place next year most likely in Athens.

“It is a good moment because it is after the crisis and right now the prices are reasonable – compared to other countries like Germany or France, the country is open, there is a balance in the number of tourists, which gives an investor more stability and a better chance for him to forecast his income,” he said.

Other areas that the UNWTO is interested in working with Greece include tourism startups, technology, innovation and education.

“Startups are also very interesting for Greece. There are many new entrepreneurs and new ideas that we should support together. Funds or financial institutions should be found to support them,” the UNWTO’s secretary general added.

Greece Still Lagging Behind in Implementation of Open Data Program