Greece Still Lagging Behind in Implementation of Open Data Program 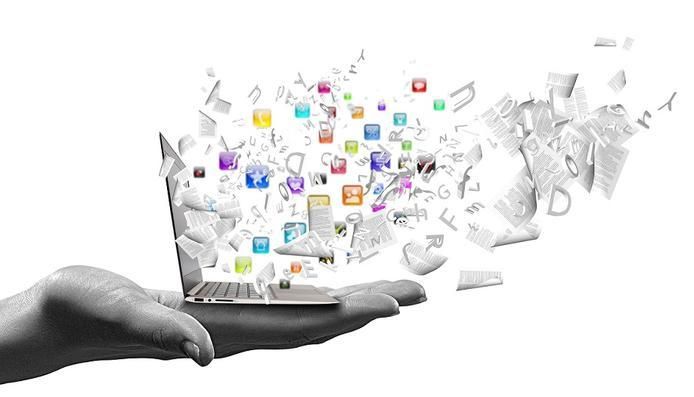 Despite having launched its Diavgeia open data program in 2010, Greece still appears to be lagging behind in terms of readiness, implementation and impact of open data practices.

According to the Open Data Barometer, Greece’s ranking has dropped since 2014 in terms of use of open data from 40.79 units to 38.94. Areas still falling behind are data and documentation concerning maps and land registries, public procurement, legislation, elections, commercial registry, environment, public transport routes.

According to Greece’s Diavgeia transparency scheme, all government institutions are obliged to upload their acts and decisions on the Internet with special attention to issues of national security and sensitive personal data. However, experts claim that the program has failed to bring results due to an unclear government strategy.

The Hellenic Federation of Enterprises (SEV) has repeatedly called for transparency and political openness in the use of public data citing the improvement to the standard of living in other countries successfully implementing such programs.

SEV underlines that an effective open data program is a basic requirement if Greece wishes to enter the digital era. In this direction, the federation proposes six actions: identification of priority areas; linking key registries to the national open data site; ensuring standardization, accuracy and security of data; using the said data to the benefit of citizens and businesses; upgrading storage capacity and functionality; and raising awareness. 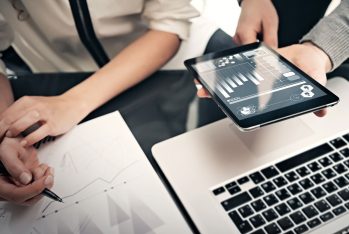 Once a clear strategy is in place, SEV notes the country’s open data program can contribute to the development of entrepreneurship, the creation of new jobs, reducing costs and administrative burdens, saving resources, the improvement and efficiency of services provided to citizens and businesses by standardizing procedures and offering assessment opportunities by users which will eventually lead to transparency.

According to EU estimates, the size of the open data market is expected to increase by 37 percent by 2020, reaching 75.7 billion euros. In Greece, open data is estimated at being able to generate an additional 3.2 billion euros in GDP, creating over 1,000 jobs and approximately 12 billion euros in cumulative benefits within five years of an effective open data environment.