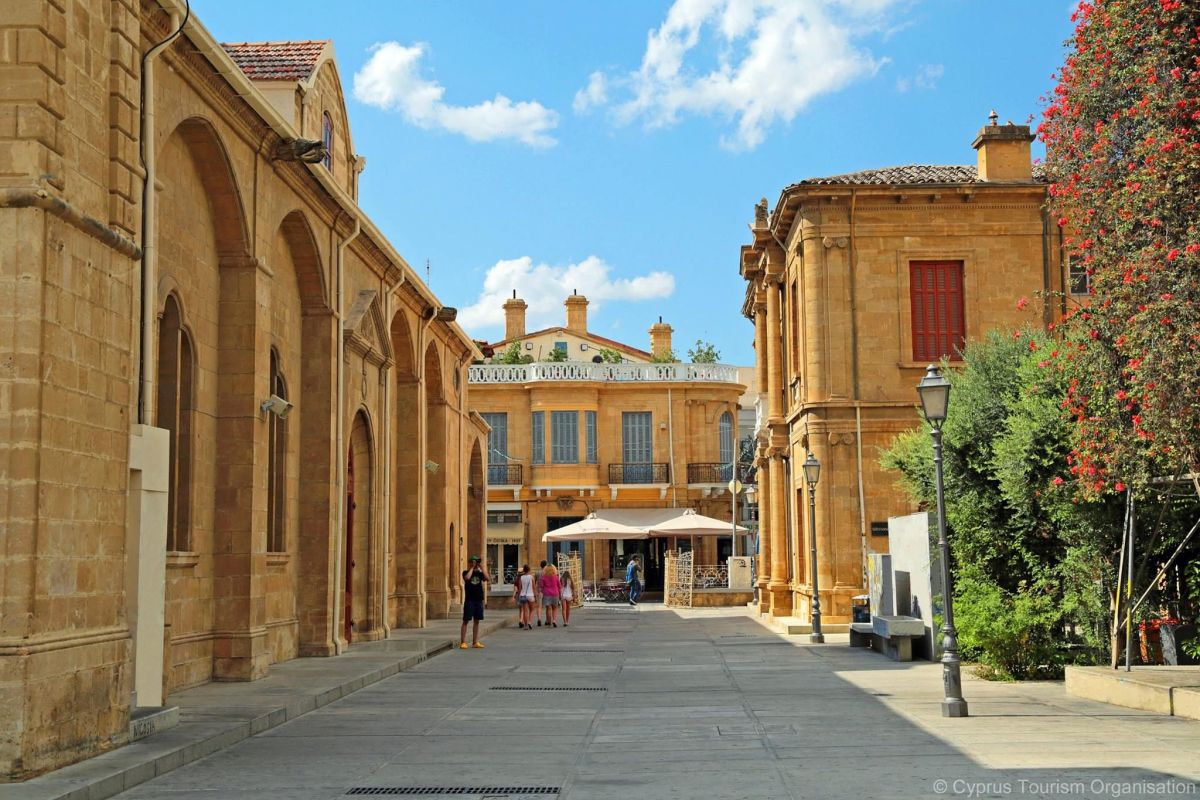 Athens-based Zeus International on Friday announced that it will undertake the reconstruction and operation of one of the most renowned hotels in Nicosia, which until recently operated under the name Holiday Inn.

Owned by NBG Pangaea Real Estate Investment Company, the property has been leased to Zeus International, one of the fastest growing groups operating commercially in the hotel management sector.

According to an announcement, Zeus International plans to fully rebuilt the hospitality unit and operate it as a luxury city hotel.

Located in a privileged area in the center of the Cypriot capital, within the city’s Venetian walls, the property is very close to Nicosia’s commercial center (Lidras and Onassagorou streets as well as Ethnarchou Makariou Avenue) and Eleftherias Square, which has been designed by the internationally renowned architect Zaha Hadid.

“The main aim, after being renovated under the care and supervision of Zeus International, is for the hotel to reopen under a new identity, making it one of the largest city hotels in Nicosia,” Zeus International said in an announcement.

The new city hotel will have 140 rooms, suites, conference rooms, restaurants and bars as well as a variety of facilities that will aim to make it a reference point for Cypriot tourism.

Athens Connected with Malaga and Kuwait by Wataniya Airways