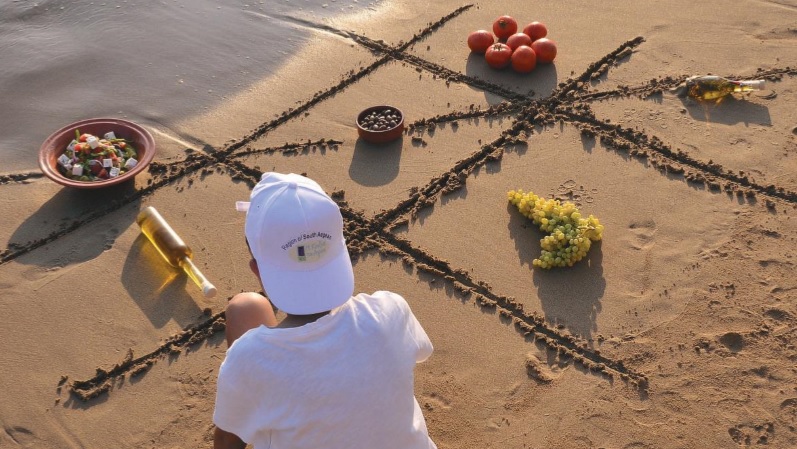 The culinary traditions of the Aegean islands are reaching all the more people through the South Aegean Region’s “Taste the Seasons” initiative running within its tenure as “European Region of Gastronomy 2019”. 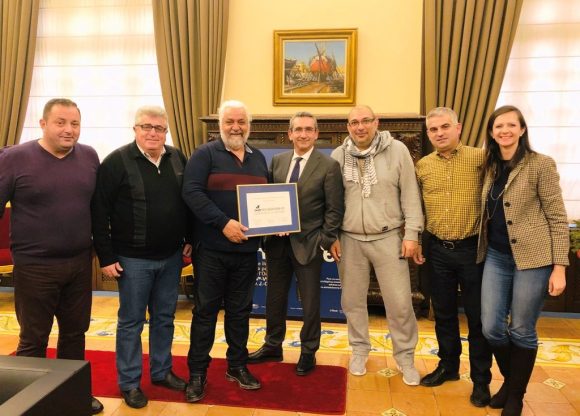 South Aegean Regional Governor George Hatzimarkos met with stakeholders last week to discuss a series of the joint actions among the islands for the ongoing program and announced an Athens press conference scheduled to take place later this month.

“Our goal is to showcase and promote the gastronomic heritage of our islands worldwide,” Hatzimarkos said.

A joint initiative of 117 partners within the framework of the Gastronomic Region of Europe, the “Taste the Seasons” project has been traveling the world presenting traditional products, practices and recipes from the Cyclades and Dodecanese islands.

“This year is one of great celebration for our islands. A celebration that includes and involves the entire community. Our aim is to highlight the local culinary identity of all the islands as it forms an integral part of their cultural heritage,” Hatzimarkos said. 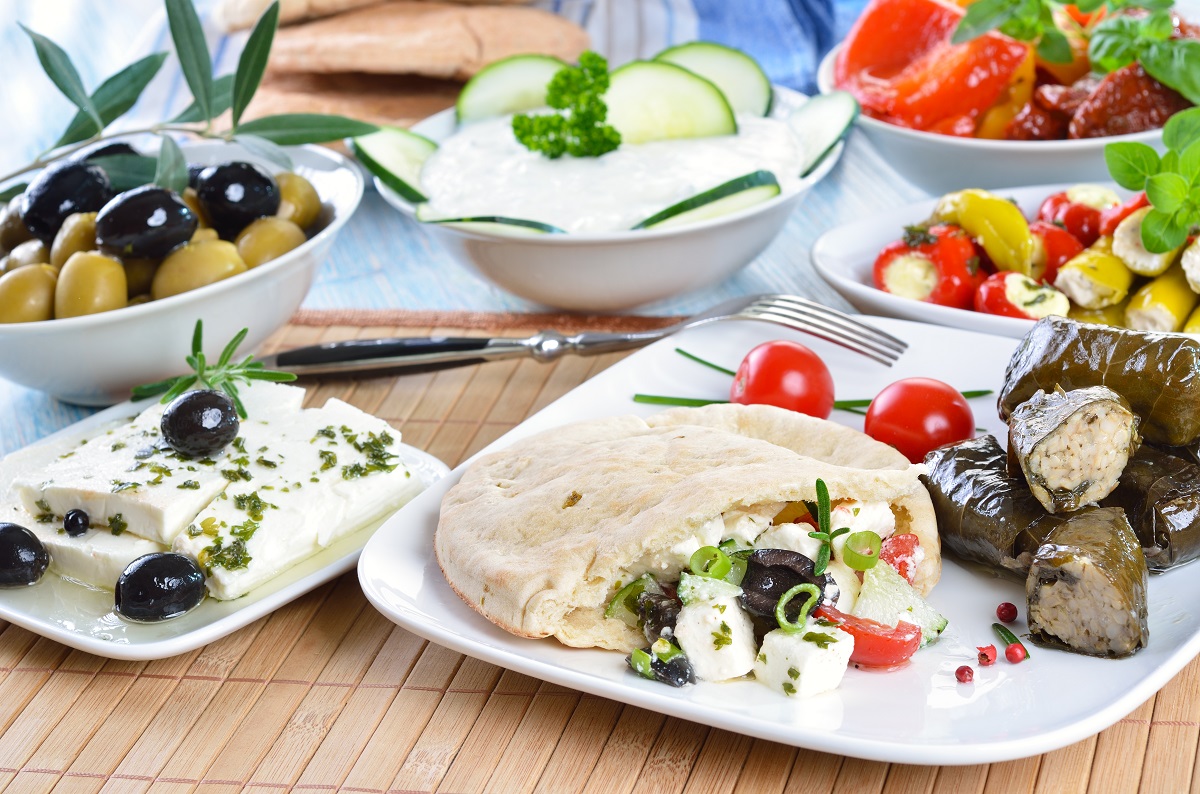 Standing in as Ambassador of the South Aegean Region for “European Region of Gastronomy 2019” is Argyro Barbarigou, who is from the Cycladic island of Paros.

The Region of South Aegean was named “European Region of Gastronomy for 2019″ in 2017. 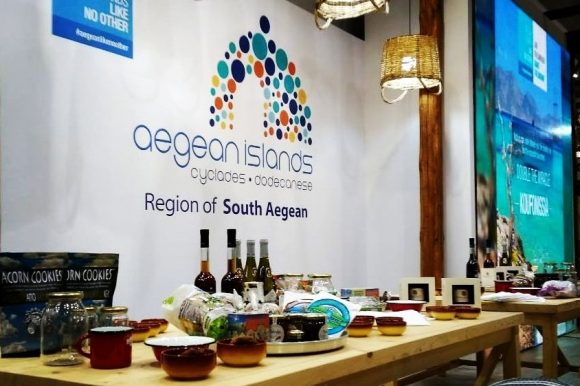 Referring to the ambitious project, Hatzimarkos said the initiative’s main goals are:

– To establish the Southern Aegean Region as an international gastronomy tourism destination by highlighting the value and history of the Aegean cuisine as a healthy eating standard and at the same time increasing the number of certified local products,

– To widen the use of local products across the tourism chain while educating consumers on how to request these at restaurants and where to purchase and consume local products,

– To motivate younger generations to choose traditional methods of land cultivation and agriculture.