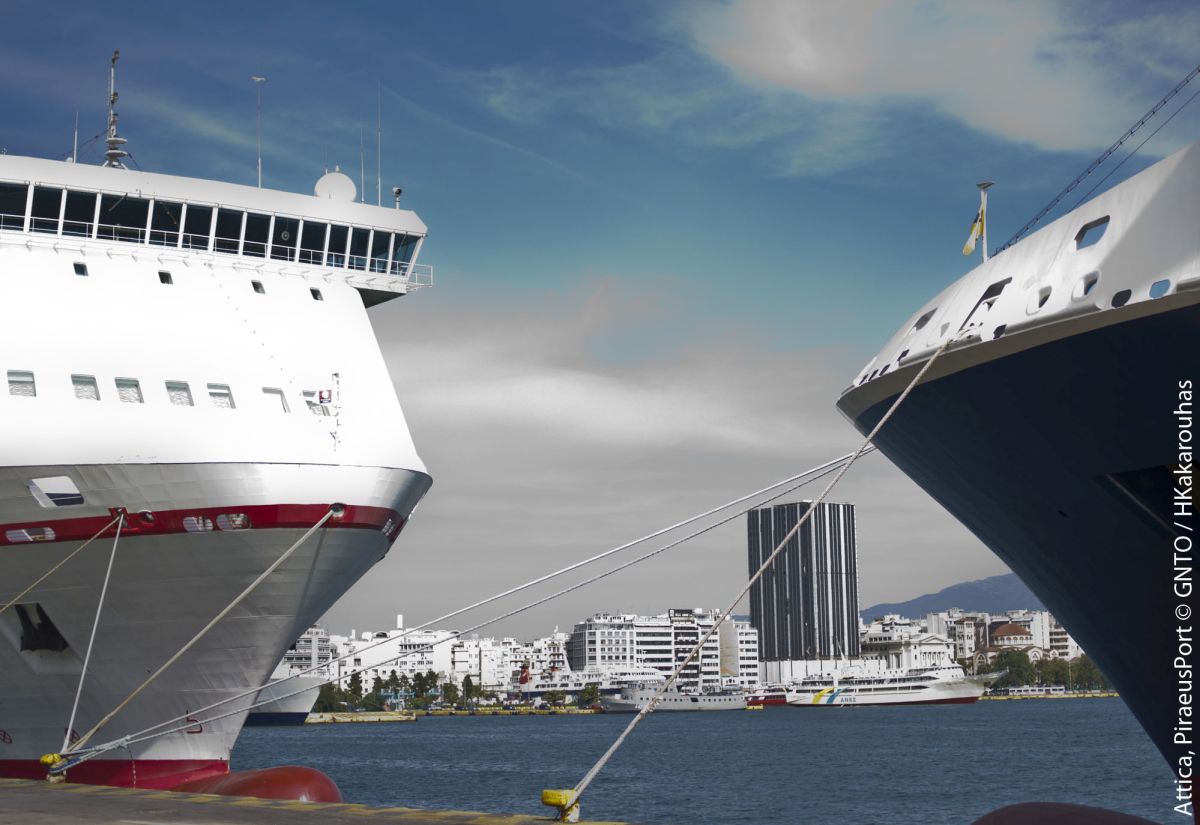 The Greek Coast Guard on Wednesday lifted a ban prohibiting the travel of ferries and ships from several Greek ports due to severe weather conditions.

Strong winds reaching between 8 and 9 on the Beaufort scale had hit many parts of Greece since Tuesday, leading to the ban of travel in the Aegean Sea.

According to the coast guard’s latest update, following the weakening of the winds, the routes of ferries from the ports of Piraeus, Rafina and Lavrio were normalized and resumed as of 12 noon.

Moreover, no problems have been reported for sea travel to other ports in Greece.

Those that intend to travel are advised to contact their travel agents or ferry operators for further information.