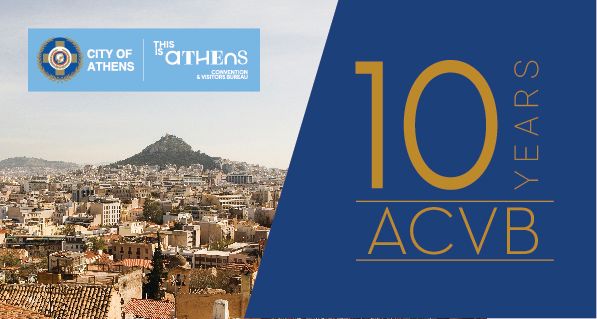 The Athens Convention and Visitors Bureau (ACVB) recently held an event to celebrate its 10 years of operation and successful contribution to the Greek capital’s conference scene.

A part of the Athens Development & Destination Management Agency (EATA), ACVB began operations in April 2008. For the last 10 years, ACVB has launched a series of actions aiming to make the capital of Greece the destination of choice for meetings, incentives, conferences and exhibitions (MICE), as well as the perfect all year-around city break traveler’ choice.

“The year 2019 will move on a solid foundation that was built these 10 years and aim to implement a new enhanced investment plan for even more dynamic bids to hold conferences in Athens and its emergence as a top European choice in this field,” ACVB’s head, Eliza Tsolakou, said while presenting the bureau’s plans for the 2019-2020 period.

Today, ACVB counts more than 100 business members in Athens, including hotels, conference/exhibition centers and services related to the professional organization of events and conferences.

In its 10 years of operation, ACVB has bidded and achieved to host major international conferences, including the IMTJ Medical Travel Summit (2018), the ASTA Destination Expo (2018) and the Travel Blog Exchange European Conference – TBEX Europe (2014). The bureau also participates in the leading international exhibitions including IMEX, IBTM, ITB Berlin and WTM London. 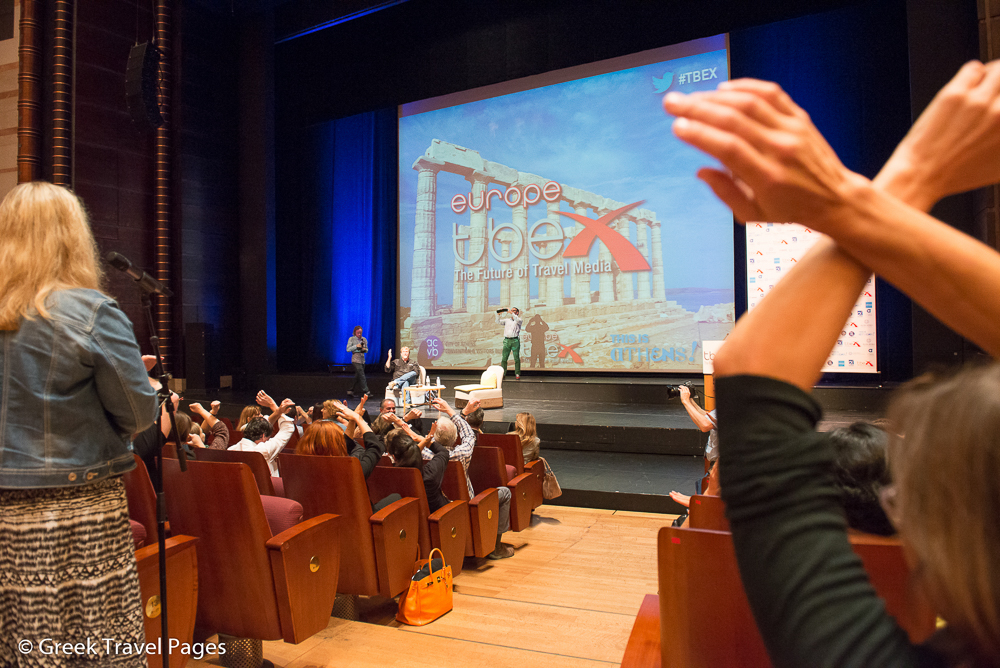 ACVB also is proud of the Athens Municipality’s signature annual event Travel Trade Athens, which offers Greek tourism professionals the opportunity to develop first-hand business relationships with 100 selected MICE, corporate and leisure buyers from across the globe. With over 15,000 B2B pre-scheduled meetings in the past six years, the event has attracted more than 420 selected hosted buyers from 35 countries representing Europe, USA, Asia, Australia and other strategic markets. 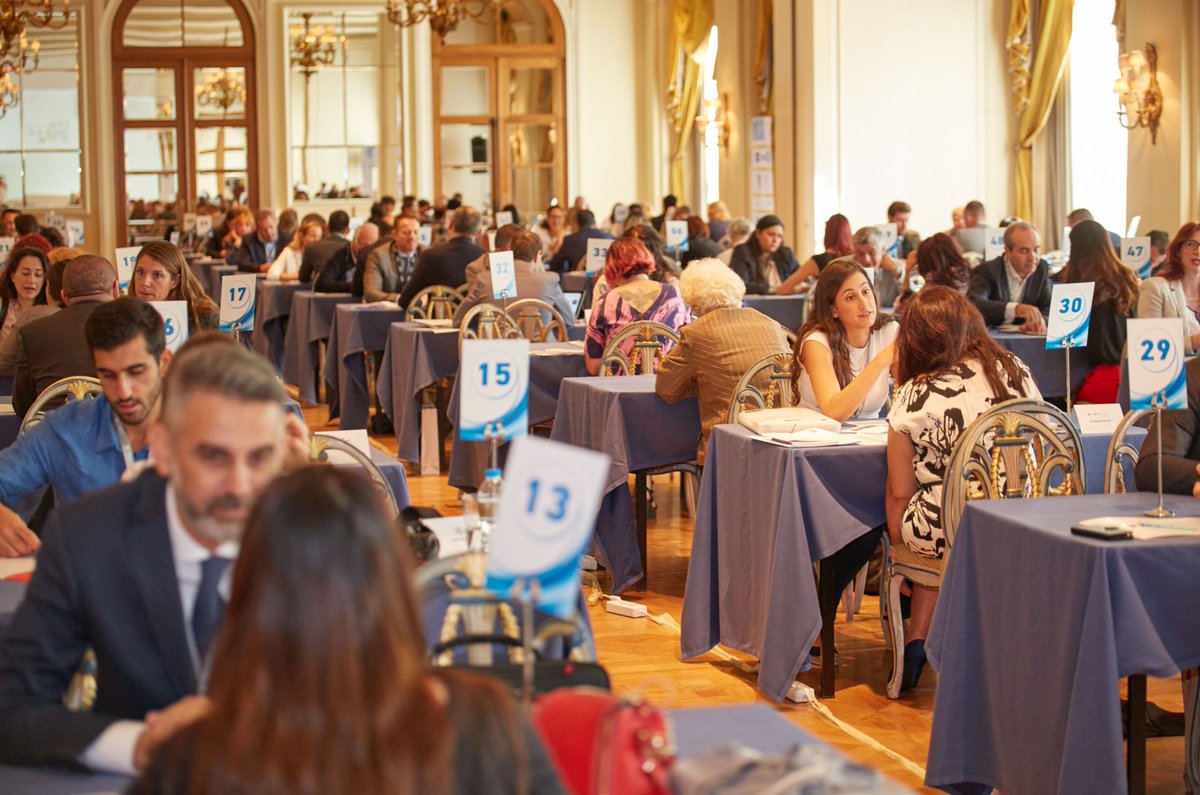 Moreover, aiming to boost Athens’ extroversion to European markets, ACVB has launched the Athens Roadshows, a series of exclusive and targeted roadshows with Brussels and London as its first stops. 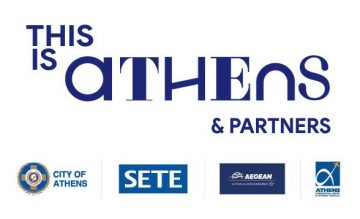 Through EATA, ACVB is also part of the “This is Athens & Partners” collaborative initiative between the Municipality of Athens, AEGEAN, Athens International Airport (AIA) and the Greek Tourism Confederation (SETE) that aims to establish Athens as a top European destination to markets abroad.

A public-private partnership, the initiative is expected to boost private investment and arrivals in Athens, thus contribute to the city’s economy and the creation of thousands of new jobs, through a three-year development plan announced recently.

It should be mentioned that during the World Travel Awards 2018, ACVB was announced Europe’s Leading City Tourist Board 2018.

Lufthansa Group Looking to Hire Over 5,000 New Employees in 2019