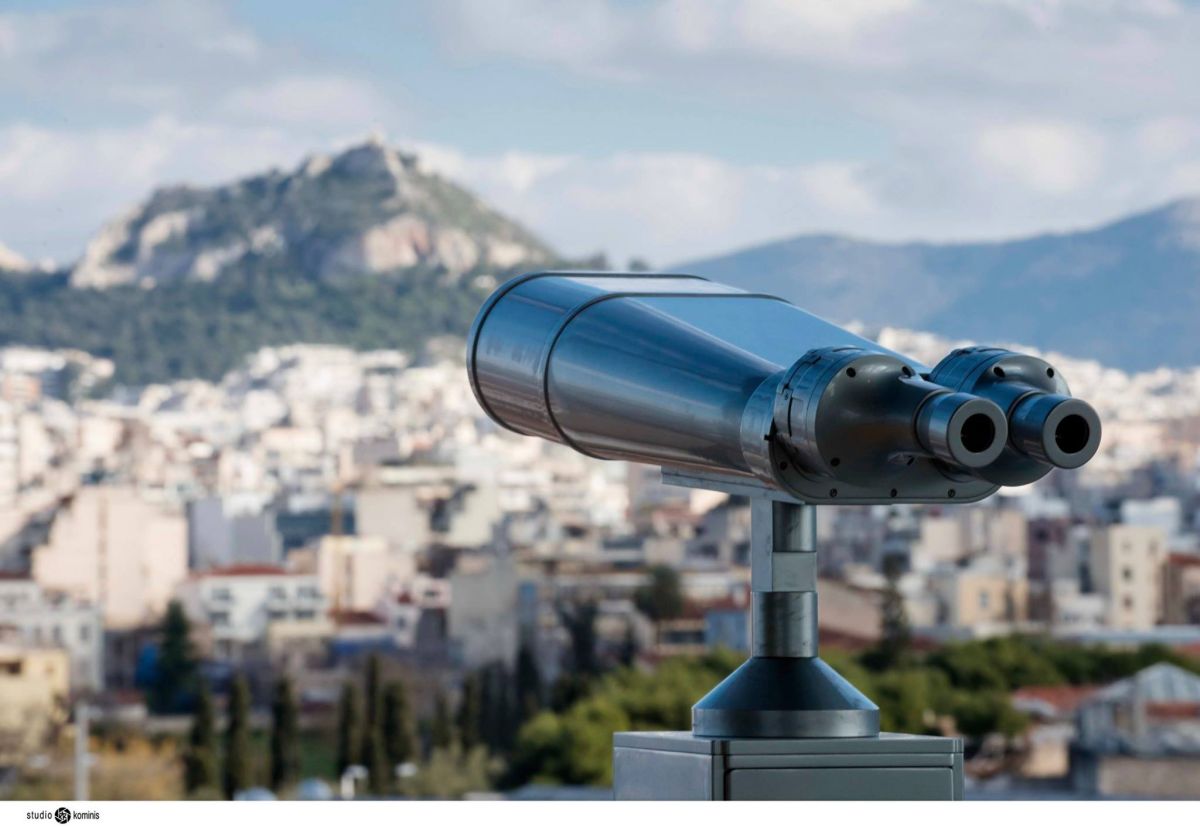 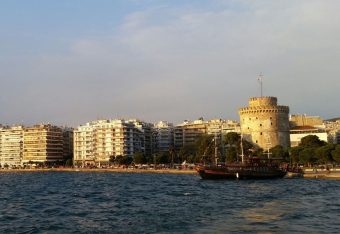 Moreover, according to the data, Greece in November saw air arrivals up and road arrivals down compared with the same month in 2017.

In particular, the country’s main airports recorded an increase in international arrivals by 29 percent (up 12.7 percent since the beginning of the year). Growth in arrivals was noted in both Athens International Airport (up 27.5 percent) and regional airports (up 32.8 percent). From the beginning of 2018 the respective increases were 19.3 percent and 10.5 percent.

However, international road arrivals dropped by 7.2 percent in November, leading to a 2.4 percent decrease since the beginning of the year.

Moreover, citing Trivago data on Greece’s hospitality industry, SETE noted that the prices of Greek hotels, despite upward trends, moved at competitive levels in most destinations, compared to the prices of hotel units of corresponding destinations abroad.

“An exception is Mykonos and Santorini, which are now established internationally as expensive destinations and attract their clientele from high income classes internationally,” INSETE noted.