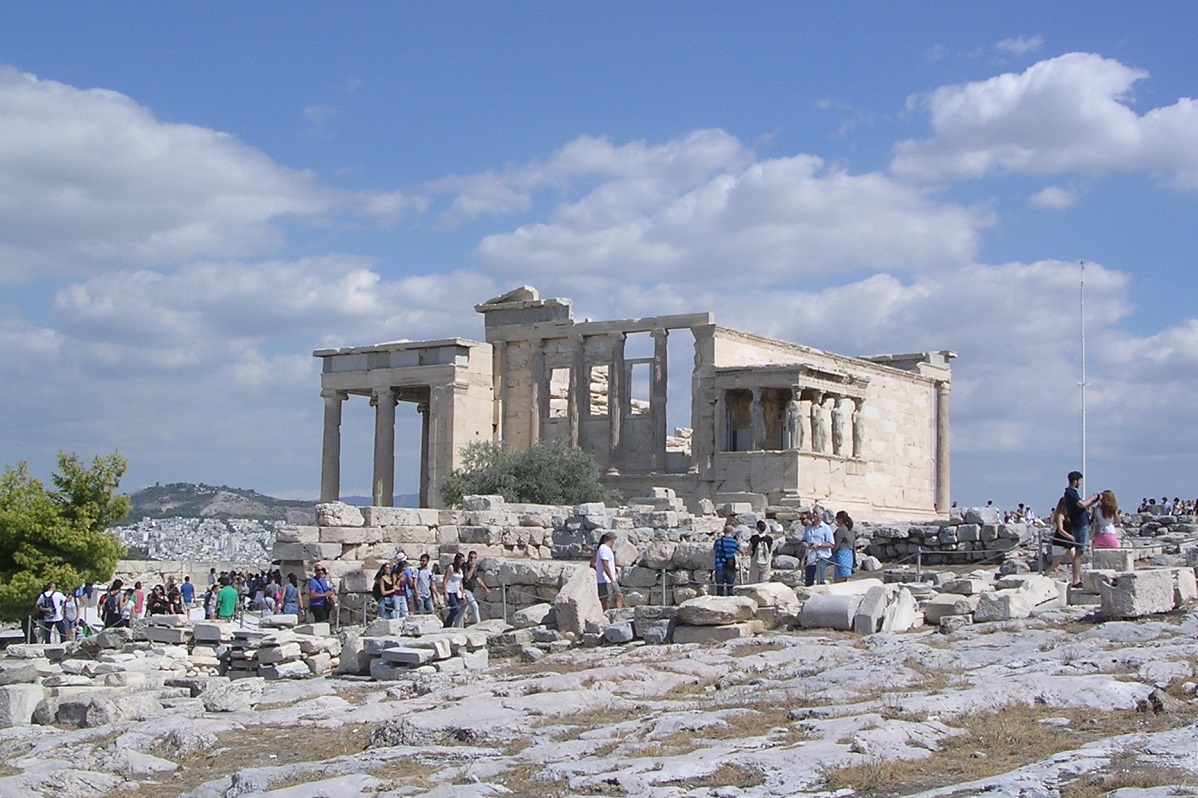 More than 2,862,434 people have visited the Acropolis so far in 2018, highlighting the ancient Greek monument’s importance and the need to keep maintenance activities at full speed, said Greek Culture Minister Myrsini Zorba this week. 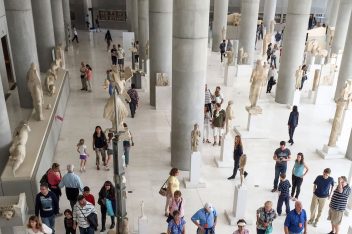 “It is our obligation to continue maintenance works at the Acropolis site, as it must remain open and accessible to the millions of visitors who come here from across the globe,” Zorba said.

More specifically, the Acropolis site and the museum  (1,6 million) welcomed a total of 4.5 million visitors in 2018 with revenues at the site coming to 40.47 billion euros, the minister said.

On a working visit to the site, Zorba inspected the ongoing restoration activities, adding that it was of utmost importance to follow procedures while keeping the monument open and accessible.

In relevant news, the number of visitors to archaeological sites across Greece increased by 16.2 percent in the first seven months of the year, posting stronger revenue by 15.8 percent compared with the same period in 2017, the Hellenic Statistical Authority (ELSTAT) said on Monday. 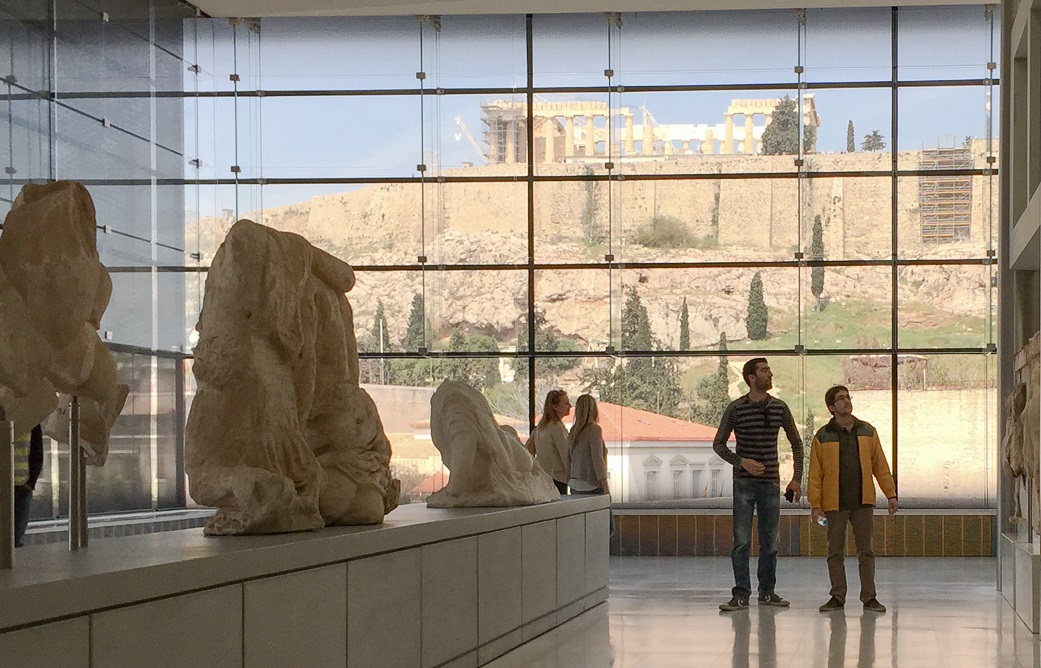 The Athens Acropolis saw a 23.4 percent rise in the number of visitors in the January-July period, compared to the first seven months in 2017.

In the same period, the Acropolis Museum welcomed over one million visitors, up by 10.6 percent against the first seven months of 2017.