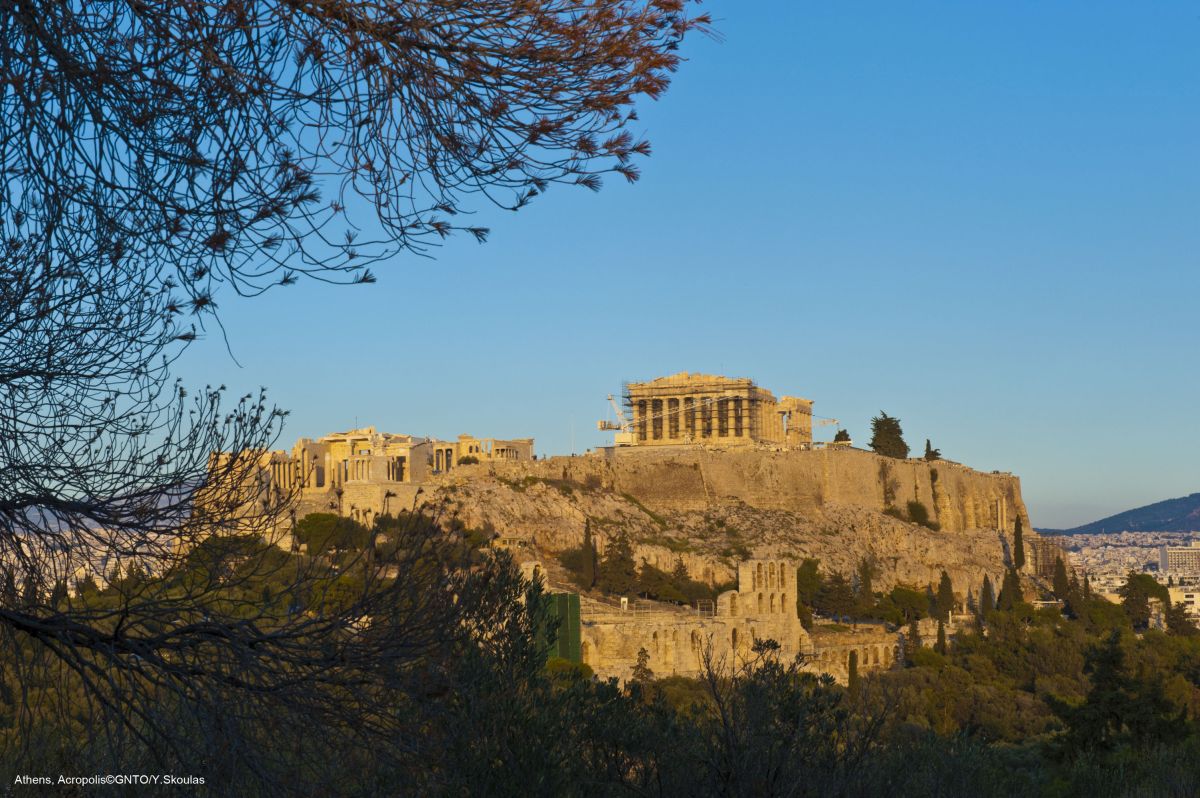 Visitors to Greek archaeological sites during the first seven months of the year increased by 16.2 percent and revenue from receipts were up by 15.8 percent compared with the same period in 2017, according to data released on Monday by the Hellenic Statistical Authority (ELSTAT). 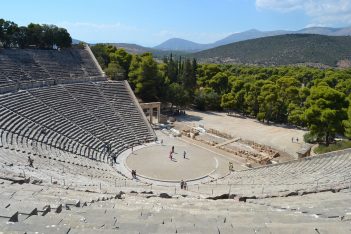 During the January-July 2018 period, the Acropolis of Athens welcomed a 23.4 percent increase in visitors, compared with the first seven months of 2017.

The Epidaurus Ancient Theatre saw its visitors up by 17.6 percent and visitors to the Acropolis of Mycenae and Atreus’ Treasure rose by 21.9 percent. 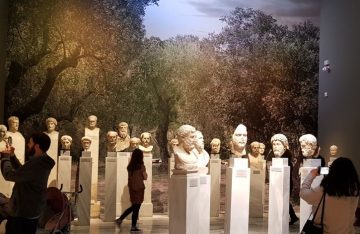 The Acropolis Museum received over one million visitors between January and July 2018, up by 10.6 percent compared with the first seven months of 2017.

Visitors to the  National Archaeological Museum increased by 3.4 percent and the Museum of Ancient Olympia saw visitors up by 9.3 percent.

Visitors to museums in July were up by 4.6 percent and receipts rose by 9.2 percent, compared with the same month in 2017. 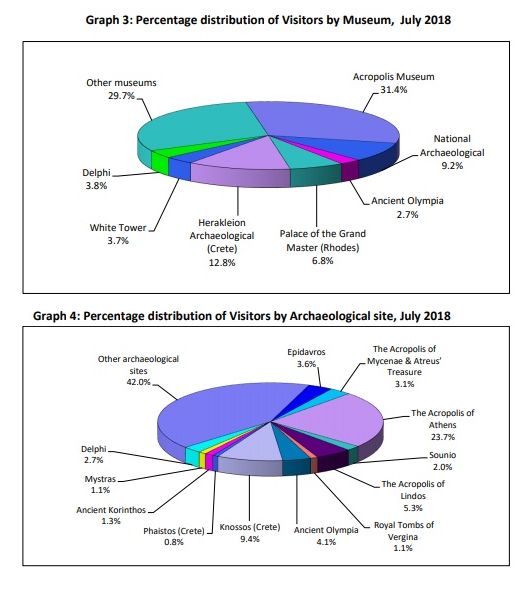