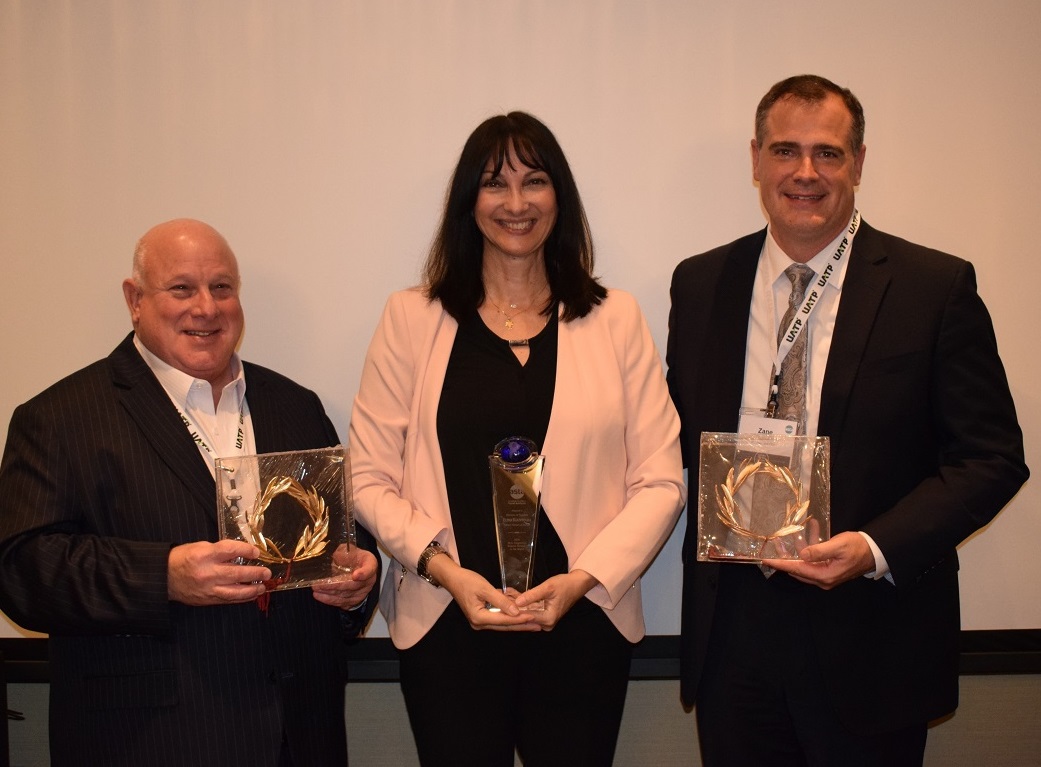 The American Society of Travel Advisors (ASTA) has lauded Greek Tourism Minister Elena Kountoura for her support in promoting tourism and fostering ties between Greece and the US. 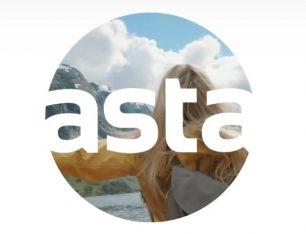 The world’s largest association of travel professionals, ASTA strives to promote excellence within the trade. This year, as part of its annual promotion of excellence awards, ASTA has named the Greek tourism ministry as the most supportive in the world for 2018.

Kountoura was commended for her contribution to creating bridges of cooperation in tourism between the US and Greece, and which according to ASTA has borne fruit.

The Greek minister underlined the importance of the American market for Greek tourism, noting that this year had already seen a double-digit increase in tourism flows from the US and a 40 percent rise in bookings with 2019 promising to be stronger than ever. 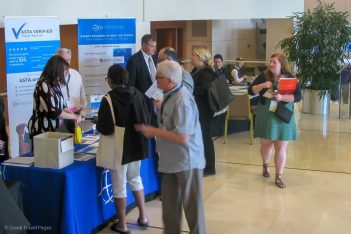 The ASTA Destination Expo 2018 was held in April 2018 at the Hilton Hotel in Athens.

On his part, Kerby referred to the successful organization of the ASTA Destination Expo in Athens, earlier this year  which was attended by some 350 US travel agencies.

Kerby went on to announce that in collaboration with the Greek tourism ministry and the Federation of Greek Travel and Travel Agencies Associations (FedHATTA), ASTA will hold its ASTA International Showcase on the island of Rhodes in the coming spring.