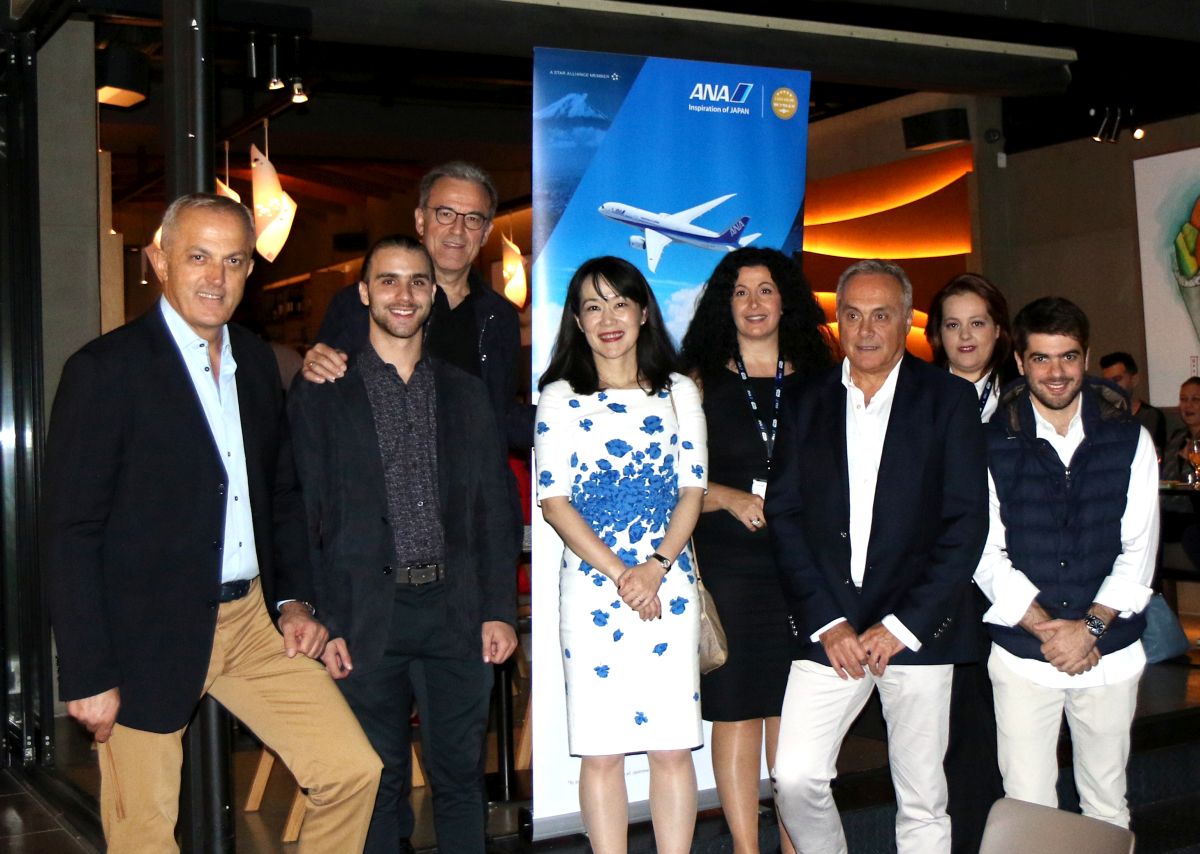 All Nippon Airways Chieko Dempsey, Senior Specialist Business Development and Sales of the Regional Headquarter for EU/MEA/Africa with representatives of the airline’s GSA in Greece, Galant Hellas.

Greek travel agents were updated on the vision and latest developments involving Japan’s All Nippon Airways (ANA) during the special “Tastes of Japan” event recently held in the seaside district of Glyfada in Athens. 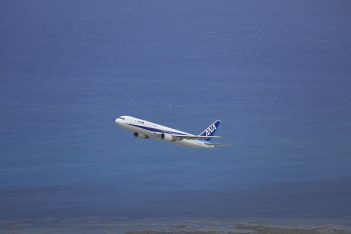 “We strongly believe in the potential of Greek market for ANA,” said the airline’s Senior Specialist Business Development and Sales for the Regional Headquarter for EU/MEA/AFRICA, Chieko Dempsey, thanking the Greek travel agents for their excellent cooperation and continued support to ANA’s product.

During the event, Dempsey gave a presentation of the airline’s products to the Greek market, as well as information regarding ANA’s fleet. 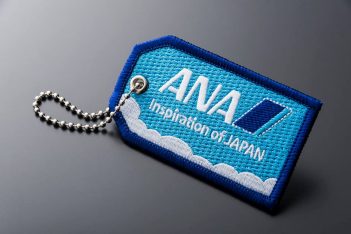 Founded in 1952 with two helicopters, ANA has become the largest airline in Japan, as well as one of the most significant airlines in Asia, operating 85 international routes and 121 domestic routes.

The carrier has been awarded the 5-Star rating every year since 2013 from SKYTRAX and is the only Japanese airline to win this prestigious designation six years in a row. Additionally, ANA has been recognized by Air Transport World as “Airline of the Year” three times in the past 10 years – 2007, 2013 and 2018.

ANA has been a member of Star Alliance since 1999 and has joint venture partnerships with United Airlines, Lufthansa German Airlines, Swiss International Airlines and Austrian Airlines.

The event in Athens was held at NAMI SUSHI in Glyfada and hosted by ANA and Galant Hellas, the airline’s General Sales Agent (GSA) in Greece.