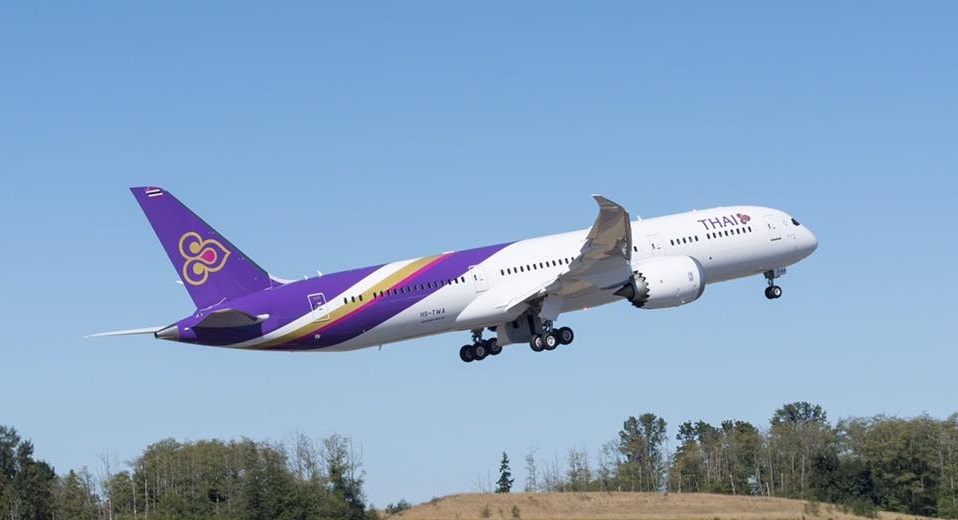 Aiming to further develop and expand its operations in the Greek market, Thai Airways, the national carrier of Thailand, has appointed General Travel and Representation Services (GTRS) as its exclusive General Sales Agent (GSA) in Greece.

According to an announcement, GTRS will be responsible for the commercial management, marketing, reservations and ticket sales of Thai Airways in the Greek market, strengthening the presence of the airline through its offices in Athens and a commercial network extending throughout the country.

Thai Airways is a founding member of Star Alliance, the world’s largest global airline alliance. “The airline stands out for its fleet, and the quality of its air and ground services. Passengers particularly welcome the friendly attitude of the staff and the delightful menu options offered,” an announcement said.

Founded in 1960, Thai Airways operates an average of 1,066 roundtrip flights per week on domestic, regional and intercontinental routes. The carrier was recently honored at the Skytrax 2018 World Airline Awards, for the World’s Best Economy Class; World’s Best Airline Lounge Spa, and Best Economy Class Onboard Catering. According to the announcement, Thai also ranked as one of the 10 Best Airlines in the World.

GTRS was established in 2008 and has since developed strong relations and excellent partnerships with airlines and tourism companies. The company undertakes the sale and promotion of products and services for airlines that wish to establish their position in the Greek market, while also maintain their international identity. “Its specialized marketing and communications team plans market and business environment analyses along with well-structured promotion strategies in order to create competitive advantages and maximize sales.”