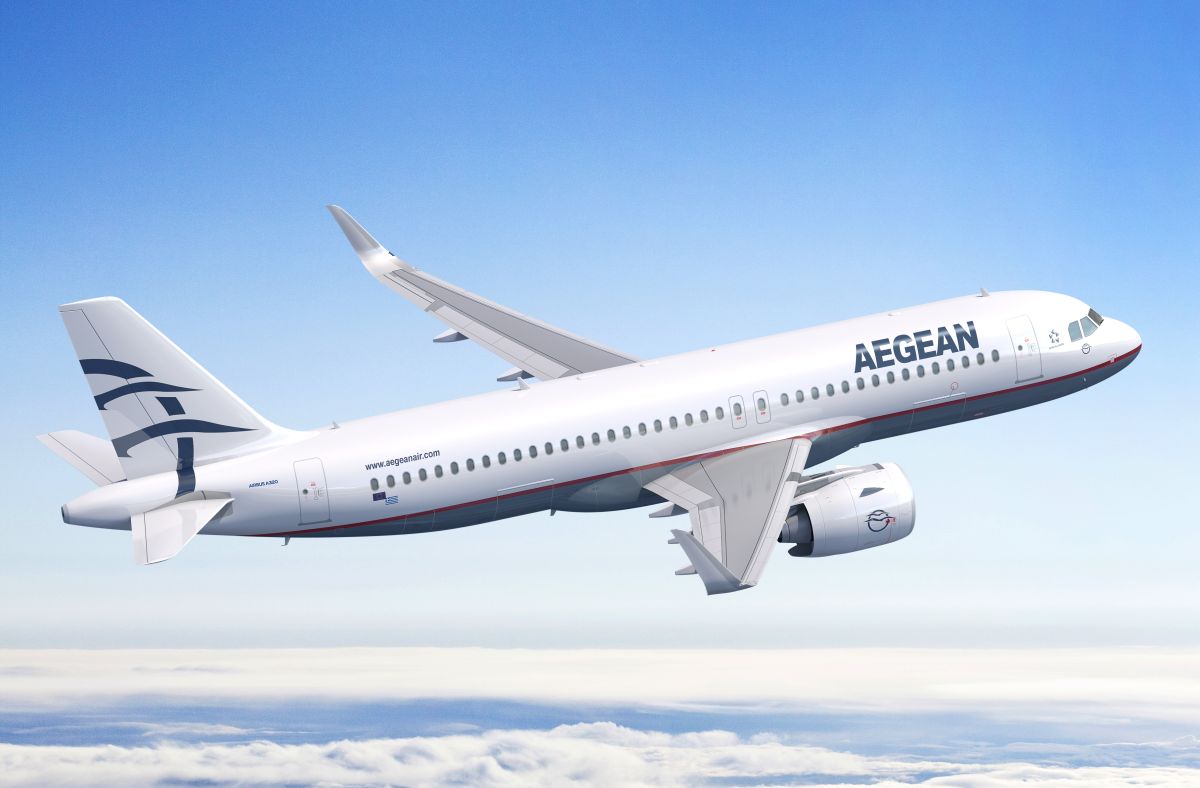 Aegean Airlines on Monday announced that it has selected the Pratt & Whitney GTF engine to power up to 62 Airbus A320neo family aircraft. Pratt & Whitney is a world leader in the design, manufacture and service of aircraft and helicopter engines, and auxiliary power units. 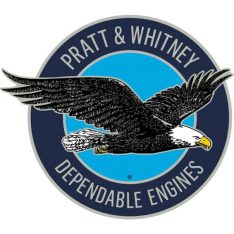 “We selected the Pratt & Whitney GTF engine to provide our passengers with the newest and most advanced technology available for our new Airbus aircraft,” said Eftichios Vassilakis, Chairman at Aegean Airlines.

“The GTF will serve us and our customers with the most economical and environmentally friendly power available on the market today,” Vassilakis added.

Pratt & Whitney will also provide the airline with engine maintenance through a long-term service agreement.

Since entering into service in early 2016, the GTF engine has demonstrated its promised ability to reduce fuel burn by 16 percent, to reduce NOx emissions by 50 percent to the regulatory standard and to lower the noise footprint by 75 percent.