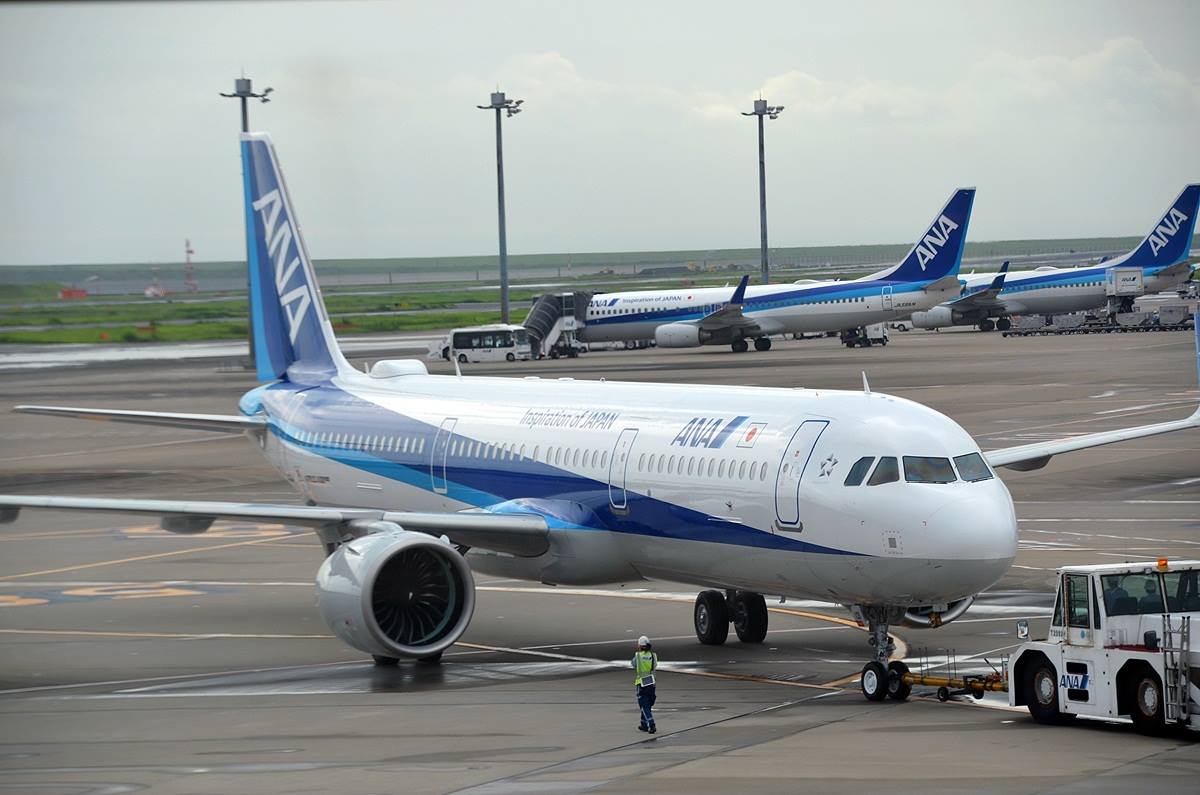 Japan’s All Nippon Airways (ANA) has been named “Airline of the Year 2018” by the Air Transport World (ATW), a leading monthly magazine covering the global airline industry.

Established in 1974 to recognize excellence in the air transport industry, the ATW Airline Industry Achievement Awards are the most coveted honor an airline or individual can receive.

This is the second time in five years that the airline has received the prestigious award. “It has been a remarkable year for ANA as we continued to expand internationally, deliver the highest level of customer service and differentiate ourselves in the competitive airline industry,” ANA president and CEO Yuji Hirako said in an announcement. 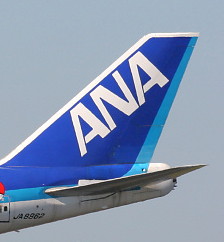 In its submission to ATW, ANA cited several top accomplishments built on a record of outstanding safety, performance, innovation and service. The airline has launched new advances in customizing the passengers’ needs at all stages of the airport experience, including the check-in counter, lounges and services at the boarding gate.

“With everything, from its commitment to customer service to its global partnerships and superb management, ANA showed that it stood above its competitors,” said ATW editor-in-chief Karen Walker.

ANA has also expanded in North America, adding Mexico City and Tokyo routes, and a new daily flight between Los Angeles and Narita.

Furthermore, in 2017 ANA was awarded for offering the “World’s Best Airport Services” and for the “Best Airline Staff in Asia,” at the Skytrax Airline Awards.

It should also be mentioned that ANA is supporting the PyeongChang 2018 Olympic and Paralympic Winter Games. PyeongChang 2018 is a major international multi-sport event scheduled to take place February 9-25 February in Pyeongchang County, South Korea. The 2018 Winter Paralympics will run March 9-18.

The general sales agent in Greece of ANA in Greece is Galant Hellas.