As Athens prepares to host the 36th “Athens Marathon. The Authentic” on November 11, the event’s organizer, Hellenic Athletics Federation (SEGAS), has announced plans for the creation of the “Runners Forest” along the classic marathon route in efforts to support Attica’s communities that were hit by the recent wildfires.

SEGAS will proceed with the reforestation of the area between the 12th and 16th km of the marathon route, which has suffered extensive damages.

“The 36th Athens Marathon honors the memory of the disaster’s victims and sends a message of optimism and hope,” SEGAS President Kostas Panagopoulos said during a luncheon with the event’s sponsors and supporters on Monday.

The “Runners Forest” program will be funded through the crowdfunding online platform of the National Bank of Greece.). SEGAS, sponsors, runners and citizens have already made donations on www.act4greece.gr.

The “Runners Forest” is also supported by state and local authorities, who will ensure its preservation once completed. 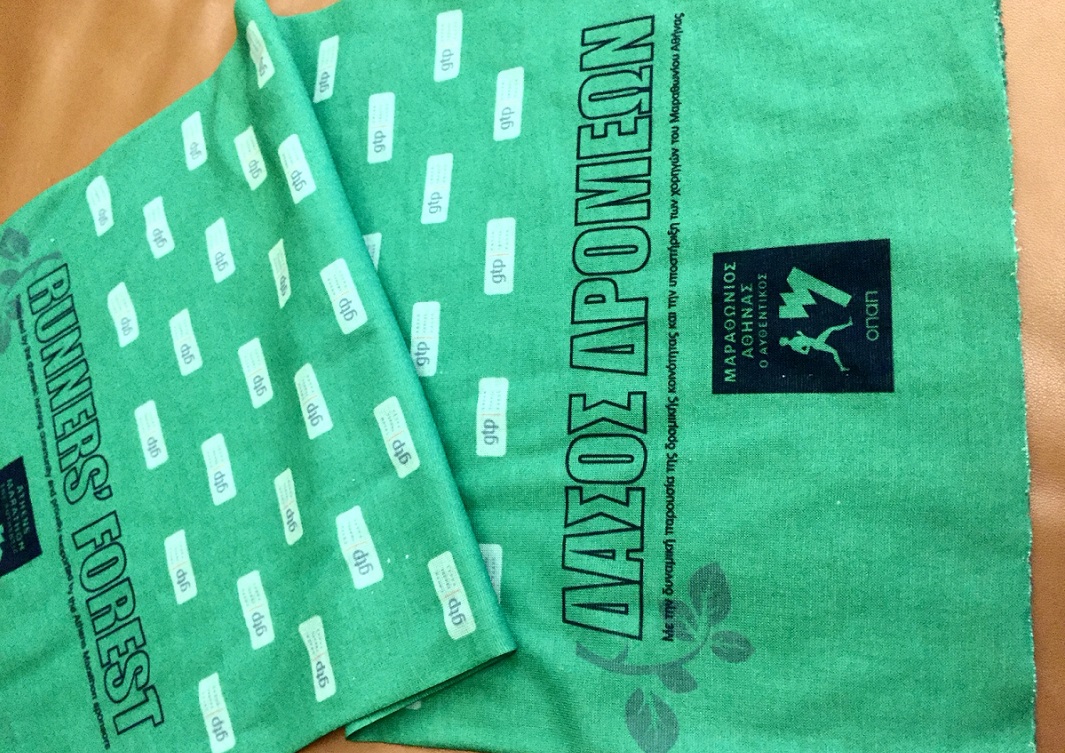 Furthermore, the organizer has called on participant runners to wear a green scarf – designed especially for the cause – as they run past the fire-stricken areas during the Athens Marathon event, to this way convey the message and to support the reforestation process. 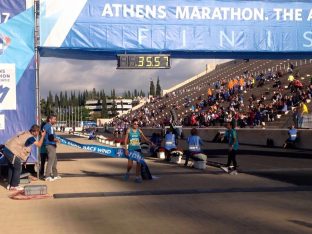 “This will create a symbolic ‘green river’ that will send a message of life to millions of people who will be along the marathon route or watch the event through their TV screens in Greece and abroad,” SEGAS said.

The “Runners Forest” program was presented by Giorgos Kazantzopoulos, responsible for Athens Marathon’s environmental program and head of the team for the World Institute, to SEGAS executives; members of the Hellenic athletics team; sponsors and supporters during the luncheon at the Hilton Athens, the official hotel of the event.