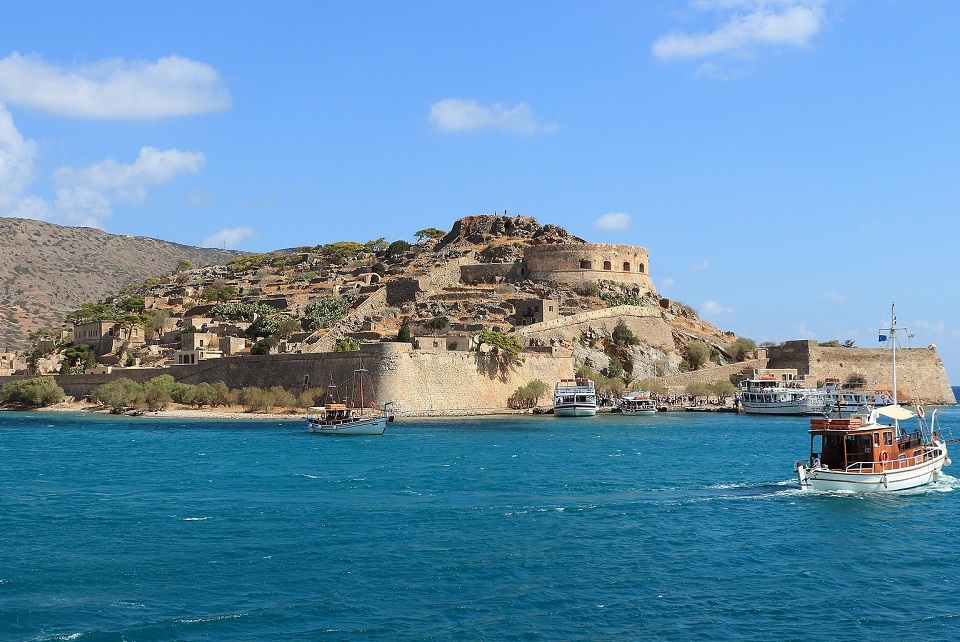 The Greek Culture Ministry has submitted a preliminary nomination file for the inscription of the island of Spinalonga, located in the gulf of Elounda, north-eastern Crete, on the World Heritage List of UNESCO.

The World Heritage List includes landmark areas and sites, selected by UNESCO for their historical, scientific, cultural or other form of significance.

Spinalonga is currently Crete’s second most popular archaeological site after the Palace of Knossos. Its well-preserved fortification was built in the 16th century by the Venetians for defense purposes. From the early 20th century and until 1957, the island was used as a leper colony.

According to an announcement, the ministry will submit Spinalonga’s final nomination file by February 2019, which should also include a management plan for the site.

The nomination file is the result of the cooperation between the Ministry of Culture, the Lassithi Ephorate of Antiquities and the Municipality of Agios Nikolaos among other bodies.

The last Greek entry on the UNESCO World Heritage List was the archaeological site of Philippi in Northern Greece in 2016.