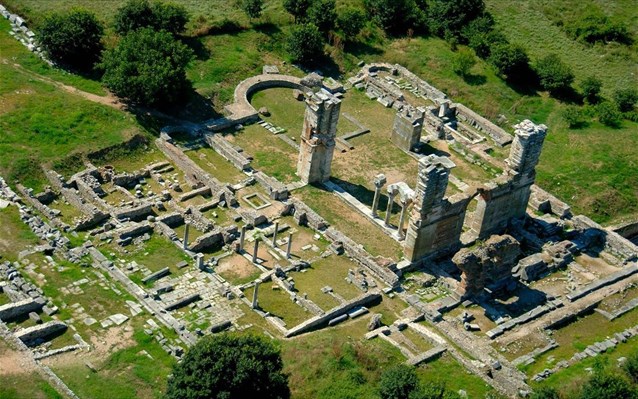 The archaeological site of Philippi in Northern Greece has been inscribed on UNESCO’s World Heritage List, according to an announcement on Friday made during the 40th session of the World Heritage Committee in Istanbul, Turkey. The decision takes the number of Greek World Heritage sites to 18. 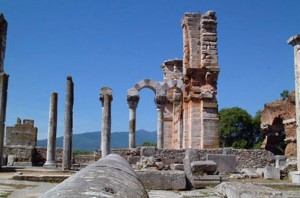 The remains of the walled city lie at the foot of an acropolis in the present-day region of Eastern Macedonia and Thrace, on the ancient route linking Europe and Asia, the Via Egnatia. Founded in 356 BC by the Macedonian King Philip II, the city developed as a “small Rome” with the establishment of the Roman Empire in the decades following the Battle of Philippi, in 42 BCE. The Hellenistic theatre and funerary heroon (temple) were supplemented with Roman buildings such as the forum. Later the city became a centre of the Christian faith following the visit of the Apostle Paul in 49-50 CE. The remains of its basilicas constitute an exceptional testimony to the early establishment of Christianity.

The archaeological site’s nomination proposal to UNESCO had been undertaken by the Kavala Municipality and the Culture Ministry. Greece had submitted an application in January 2015.