Travel services are the top selling products of Greek e-shops, followed by clothing, website services and car parts to the US, UK, German and French markets, according to the PayPal Cross-Border Consumer Research Report 2018 carried out by Ipsos. 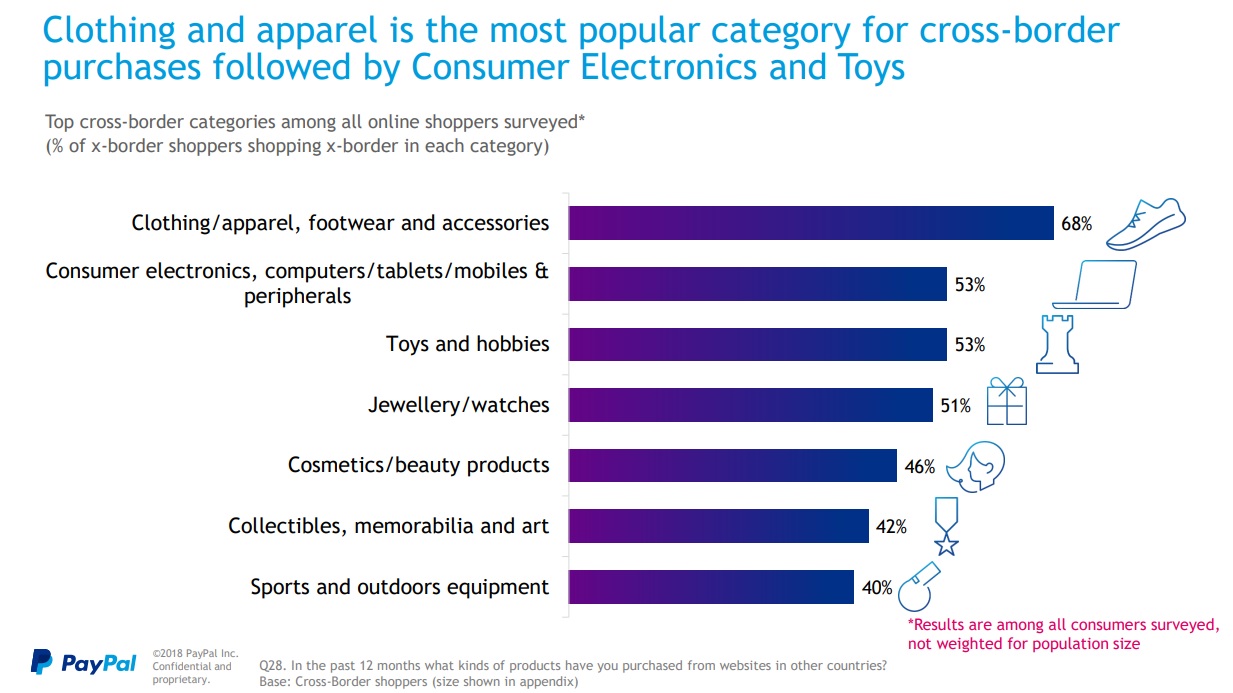 And while the majority of online buyers use mobile devices to make their purchases, only 25 percent of Greek users do so compared to China at 53 percent, India at 48 percent and the US at 45 percent. 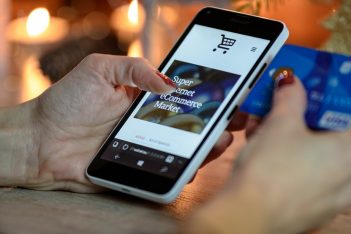 Findings of the report also found that the majority of cross-border purchases are still made via desktop or laptop with 73 percent doing so in Greece, 65 percent in Russia and 76 percent in the Czech Republic.

China (26 percent) and the US (21 percent) are the most popular cross-border destinations for global online shoppers, with Western European markets the next most popular along with Japan (5 percent). 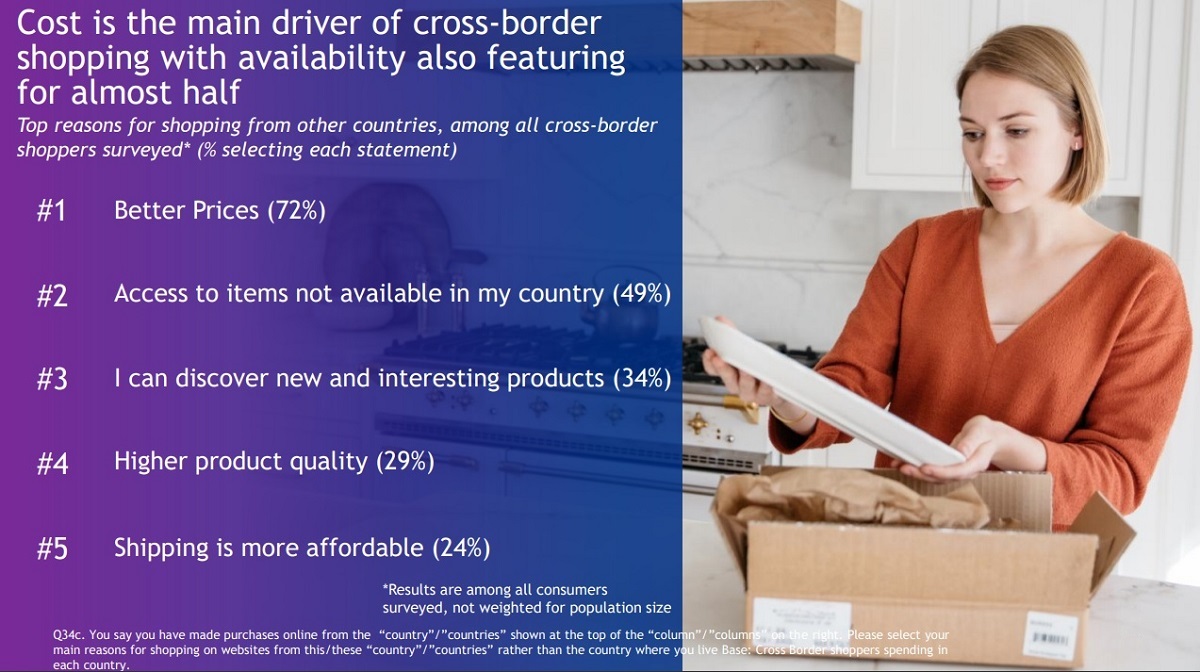 At the same time, three in four said they would prefer to have an option to pay in local currency while six in 10 check conversion rates before paying suggesting currency is as much of a barrier as the foreign language

Developed markets such as the US, UK and China prefer international e-shops in their own language, while North Americans are most likely to be loyal to global or home websites and more sceptical of those from other countries.

“At PayPal, we are clearly seeing annual growth of cross-border payments, with international online purchases on our platform rising by 49 percent from the first trimester of 2016 to the same period in 2018,” said Glogowski.