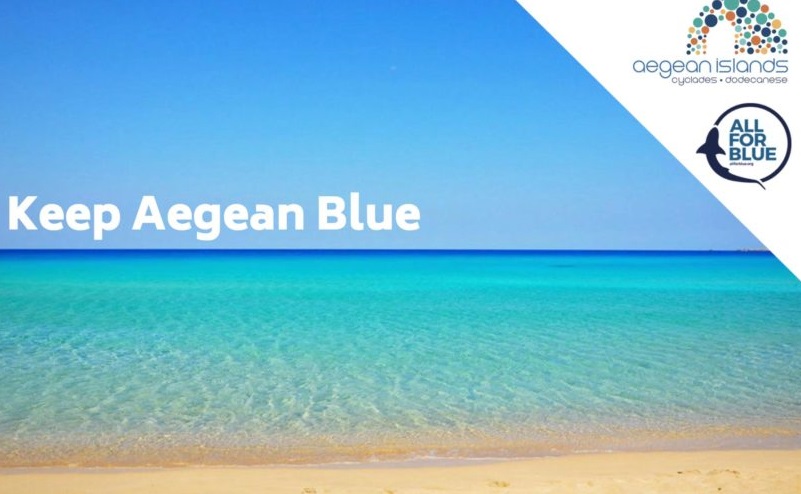 The South Aegean Region announced that it will launch its “Keep Aegean Blue” environmental campaign in October with a series of awareness-raising activities and events on the islands of Rhodes, Kos, Patmos, Kalymnos and Leros.

The campaign will work together with All For Blue (https://allforblue.org/) a non-profit organization founded Greek underwater target shooting world champion Katerina Topouzoglou, and aims to raise awareness among younger generations about the protection of the sea and coasts while focusing on the sustainable development of leading tourist destinations.

Actions include beach and underwater clean-ups, as well as shark awareness and ocean conservation seminars by the All For Blue team, introducing  school-age children to the crucial role of sharks in the ecosystem. The seminars will be carried out at primary and secondary schools on the aforementioned islands, and participants will receive certification.

“The North Aegean, Greece’s largest island region, couldn’t be absent from the global action to protect the marine environment from pollution. The ‘Keep Aegean Blue’ campaign is our contribution, participation, active involvement and our moral obligation to hand over the Aegean to the next generations just like we found it, but also to raise awareness among the younger generations,” said South Aegean Regional Governor George Hadzimarkos.

Similar actions are scheduled to take place on the Cyclades at later dates.