Foreign Visitor Spending in Greece on the Rise 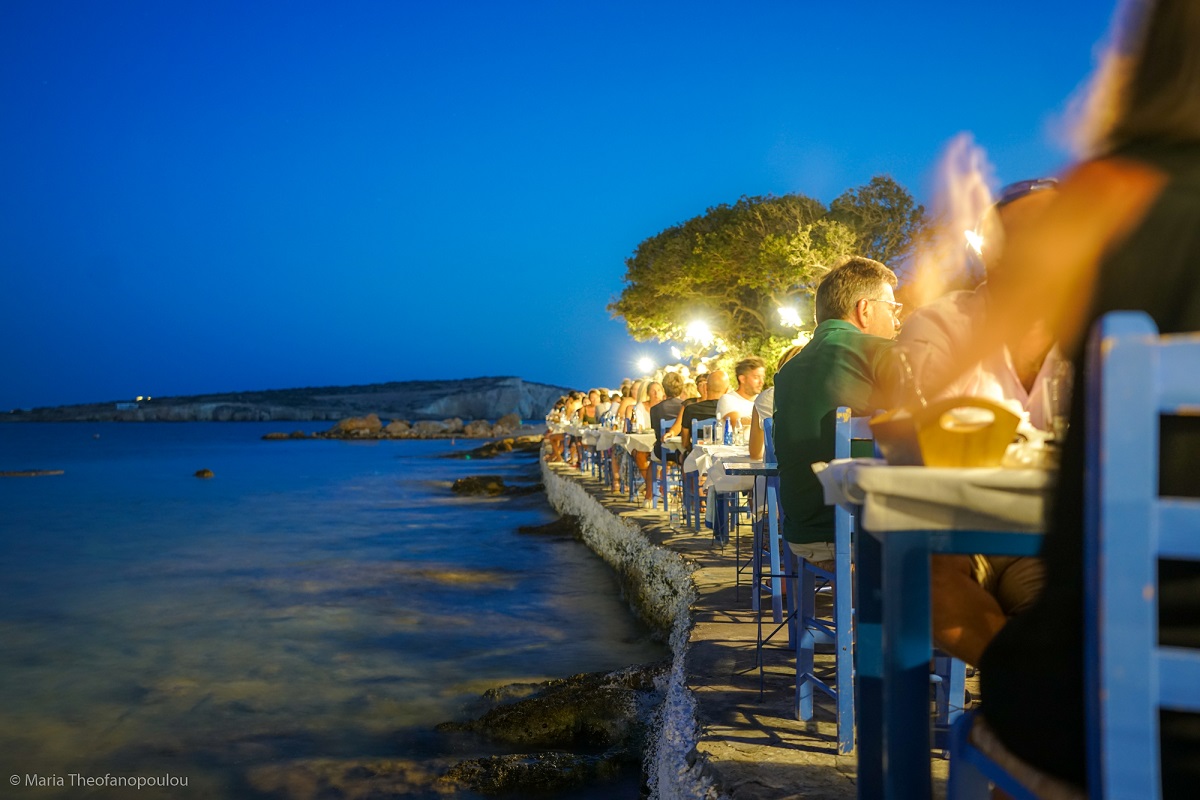 Greece is ranked 18th among 30 countries that have seen the largest growth in spending from international visitors in the past seven years and at the same time is in the top 34 countries in terms of overall contribution of tourism to GDP, according to the Travel & Tourism Power and Performance Report released on occasion of World Tourism Day by the  World Travel & Tourism Council (WTTC). 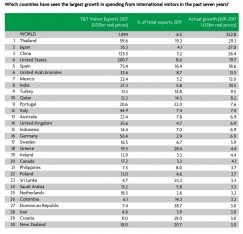 To emphasize the growing role of travel and tourism, the WTTC notes that as one of the world’s largest economic sectors it accounted for 10.4 percent of global GDP and 313 million jobs, or 9.9 percent of total employment, in 2017, making it one of the strongest years of GDP growth in a decade with robust consumer spending worldwide.

According to the newly released WTTC Travel & Tourism Country Power and Performance Ranking at the top come China, the US and India, which have seen the most growth in travel and tourism over the past seven years in terms of contribution to GDP, international visitor spending, domestic tourism spending and capital investment. Mexico, the UK, Spain, Turkey, Canada, Indonesia, Australia and United Arab Emirates complete the top 10 of 185 countries recording travel and tourism growth in absolute terms. 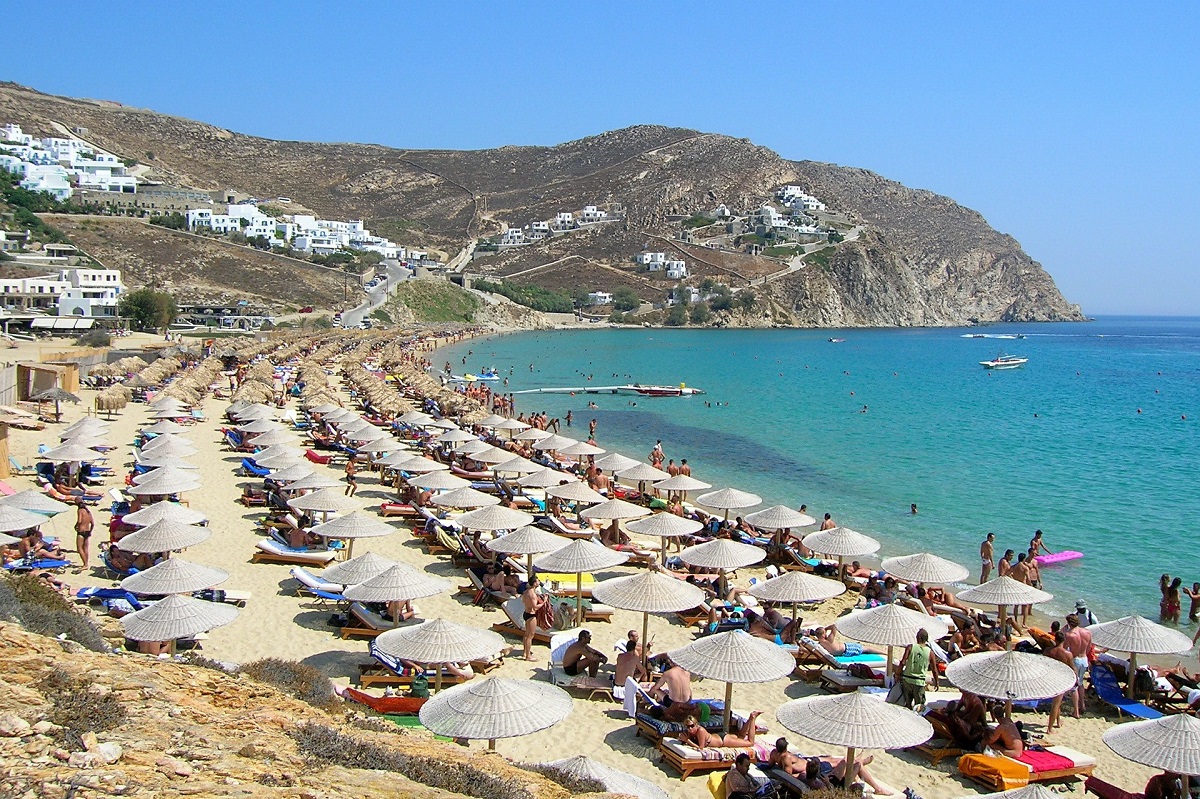 Countries whose travel and tourism has grown most quickly in percentage terms over the past seven years maximizing the opportunity of tourism to drive economic development are: Myanmar, Iraq, Georgia, Rwanda, Iceland, Nicaragua, Qatar, Congo, Armenia and the Ivory Coast.

“Notably, G20 countries dominate the league, representing 12 of the top 20 countries, displaying once again the importance of travel and tourism both to mature markets and the global economy. Then, the emergence of up-and-coming countries highlights the central role that tourism can play within developing economies,” said WTTC President and CEO Gloria Guevara.

“WTTC advocates that such growth is driven by strong travel facilitation policies, sustainable and proactive planning, and robust infrastructures that can withstand crises. Under such management, travel and tourism can thrive.”