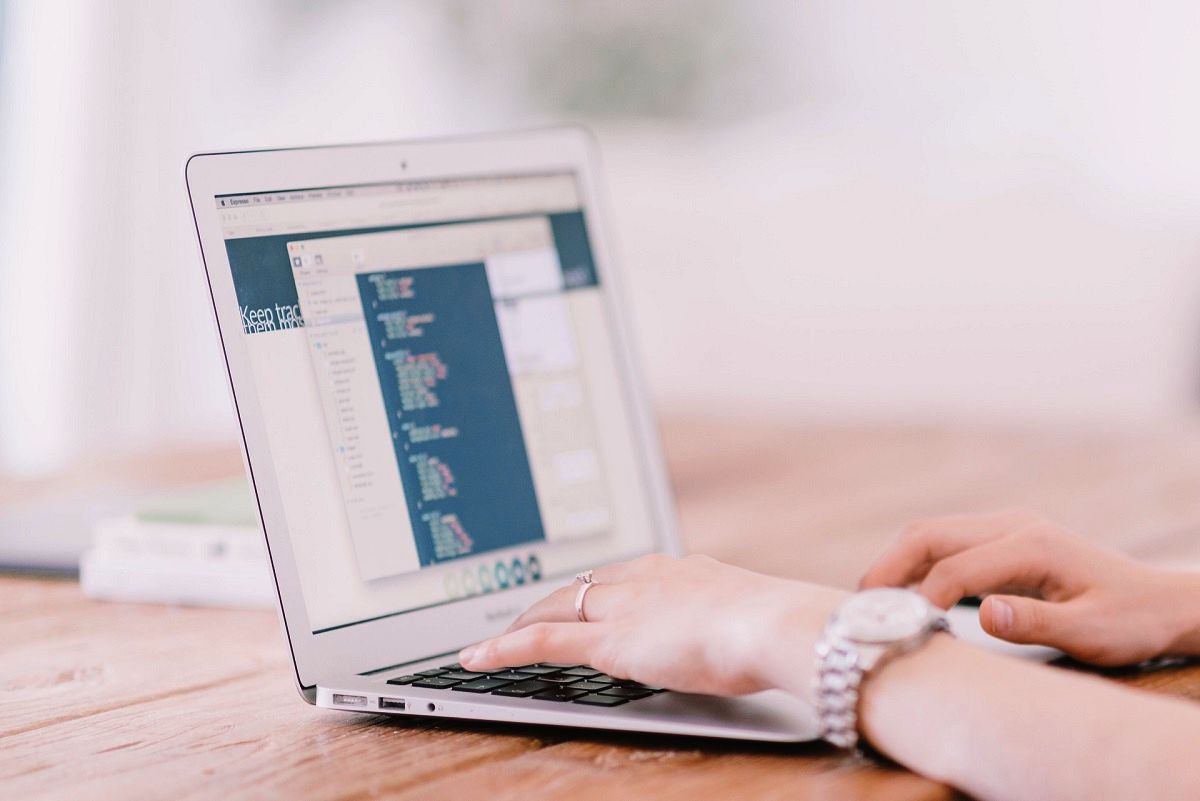 EU lawmakers recently approved a revised version of a copyright law which will require websites to scan all posts for copyright violations via filter. The decision has created controversy among the Internet community.

Under the updated EU copyright law – the amended Article 13 approved by a 438-226 margin – online publishers must automatically filter photos, videos, words and phrases, tweets, memes and other user-generated content for copyright violations or be liable for copyright infringement.

Critics, which include the Electronic Frontier Foundation, the Creative Commons, Reddit, Wikimedia, and YouTube, are calling the directive the “worst possible outcome” … “not good for the future of tech in Europe”, and warning that it could pose a threat to the open web’s viability. 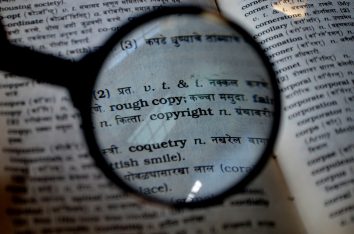 On their part, EU lawmakers said these are “effective and proportionate measures” to “prevent the availability of specific [unlicensed] works identified by rights holders” and act “expeditiously” to remove copyright infringements while demonstrating they’ve made “best efforts” to “prevent their future availability”.

A final vote on the said directive will be held in January 2019. Should it be passed, EU member states would be required to interpret and implement it immediately.