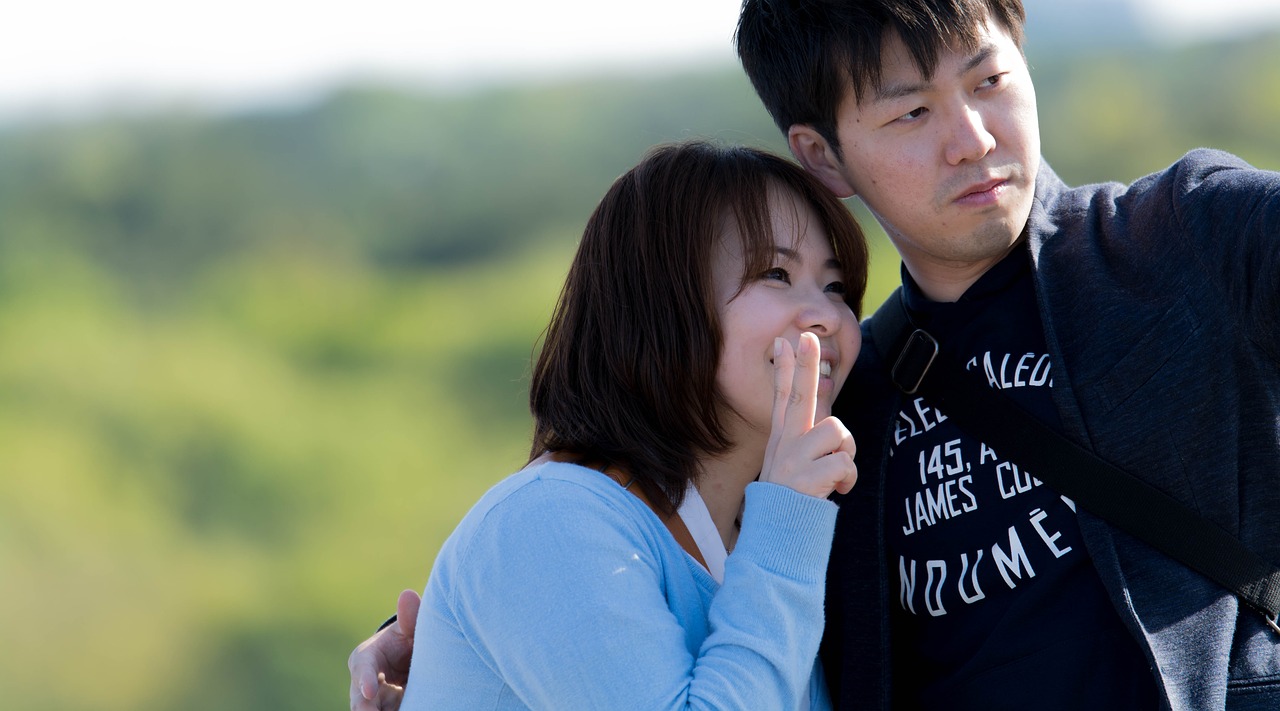 The number of Chinese visitors in Greece is rising rapidly and there is great optimism for the future, according to George Giannakoulas, the office manager of Argo Travel Group’s branch in Shanghai, China.

Operating for over 65 years in Greece, Argo Travel has been running a branch in Shanghai for over six years, focused on representing the Greek company in the Chinese market, promoting its services and travel packages to local travel agencies (B2B services).

“During these years, we have managed to become a major supplier to the local tourist offices in China for destination Greece,” Giannakoulas told GTP Headlines.

According to Giannakoulas, China’s outbound tourism is growing with high speed, with Europe always an attractive destination for Chinese visitors. 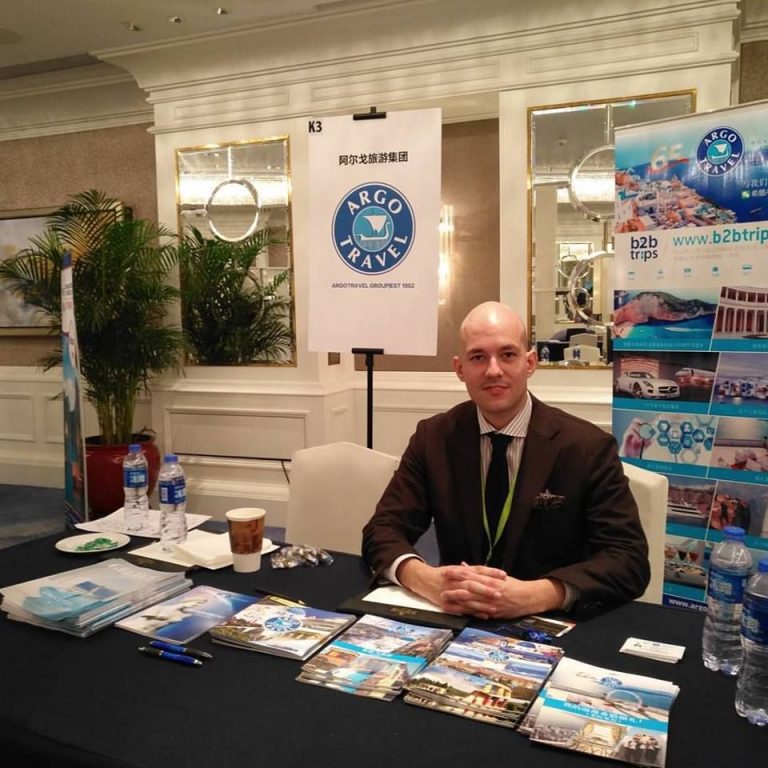 “Regarding Greece, the most popular destinations for Chinese visitors include Athens, Mykonos, Zakynthos and of course Santorini,” Giannakoulas said, adding that Chinese travelers are also very fond of group excursions to Delphi–Kalambaka–Meteora and Corinth–Epidavros–Nafplio.

Underlining that although most of China’s outbound tourists travel by groups – often low budget groups – Giannakoulas sees that the travel habits of the Chinese travelers are changing, as the number of individual visitors and small upscale groups every year shows a significant increase. “B2C online platforms and online shops developed throughout China have played an important role in this increase,” he said. 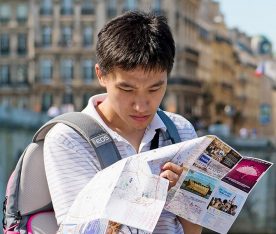 For the 2018 season, the Greek National Tourism Organization (GNTO) in June said that the demand of the Chinese market for holidays in Greece has remained high since the beginning of the year, recording an increase of some 30 percent in bookings over the same period in 2017.

“In my opinion the number of visitors does not mean anything at all since the target of all those involved in the tourism industry should not only by quantity but also quality. Upgrading the quality of tourism is an obligation for everyone,” Giannakoulas added.

Argo Travel’s branch in Shanghai began operating initially as a representative office in 2011. Five years later it expanded to a Wholly Foreign Owned Enterprise (or WOFE) and today is known as ARGO SHANGHAI TRAVEL CO LTD.

In addition to Shanghai, Athens-based Argo Travel has branches in Thessaloniki, Santorini, Geneva in Switzerland and London in the United Kingdom.

Aiming to boost the tourist traffic between Greece and China, Argo Travel recently co-organized events in Athens and Thesslaoniki, which aimed to introduce the city of Hangzhou, the capital and most populous city of Zhejiang Province, East China, to Greek travel agents.