Greece Sees Rise in Bookings from China for 2018 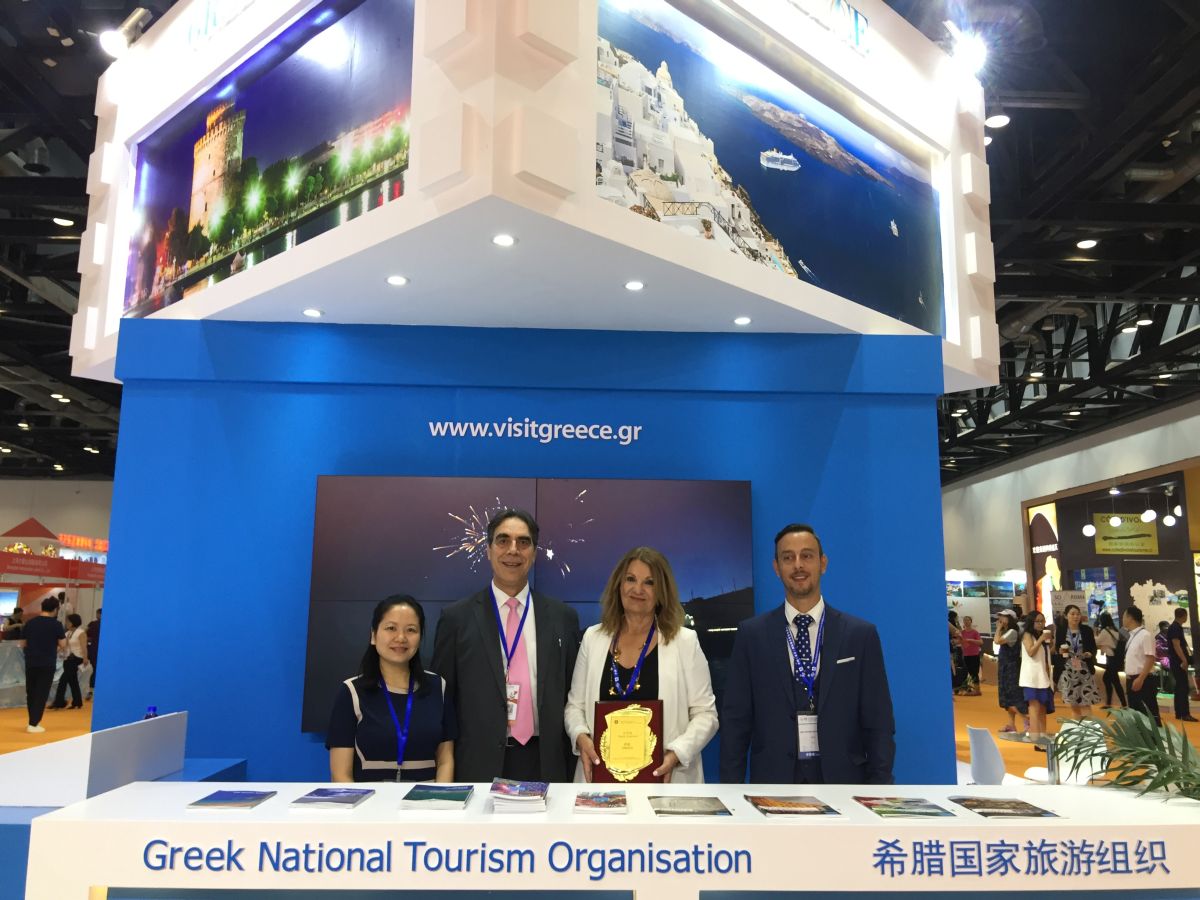 The demand of the Chinese market for holidays in Greece remains high since the beginning of the year, recording an increase of some 30 percent in bookings over the same period in 2017, according to the Greek National Tourism Organization (GNTO).

The GNTO’s announcement came as a conclusion to Greece’s participation in the BITE – Beijing International Tourism Expo, held in Beijing during June 15-17.

“Greece is one of the most popular destinations in Europe for Chinese tourists,” the GNTO said.

Representing Greece during the BITE 2018 expo, the GNTO received the honored country prize at the exhibition’s opening and the “Most outstanding booth design” prize at its end.