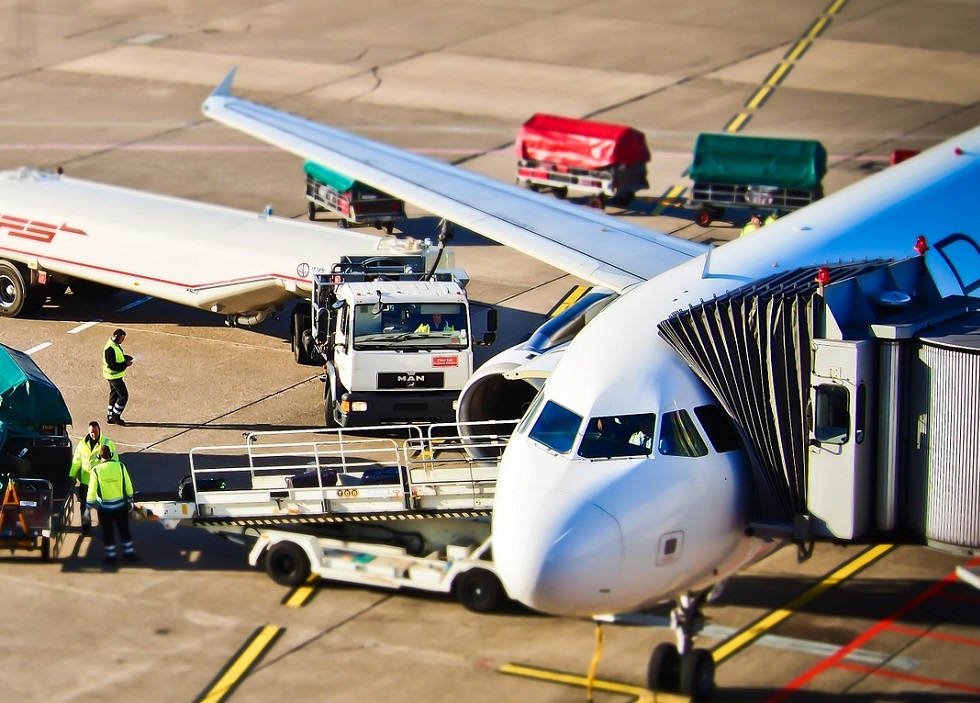 Four airlines have filed complaints to the European Commission against France, claiming the country is breaking EU law by not enabling flights during air traffic controller strikes, adding that it was violating passengers’ right to travel freely between member states.

Ryanair, Easyjet,Wizz Air and IAG submitted the complaints on Tuesday. 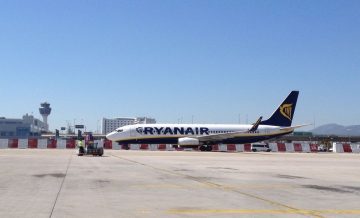 France air traffic controller strikes are responsible for 33 percent of all delays in Europe, according to a recent French senate report. A total of 29 strike days have already occurred in the first six months of 2018, causing delays and cancelations affecting millions of travelers.

According to the complaint, passengers on overflights are being denied their right to travel freely between member states not affected by strike action.

“The right to strike needs to be balanced against freedom of movement. Passengers on routes that overfly France, especially the large airspace that covers Marseille and the Mediterranean, are also subject to delays and massive disruptions,” said Willie Walsh, CEO of IAG, which also owns British Airways, Iberia, Aer Lingus and Vueling. 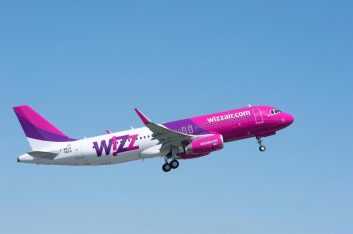 Since 2004, EU airlines and their passengers have faced 423 ATC strike days, 70 percent of which occurred in France. Last week, the Network for the European Private Sector in Tourism (NET and A4E) issued a joint statement with proposals to minimize the “damaging” impact of ATC strikes on travelers and tourism across the EU.

The right to strike is not the issue being addressed.

“We call on Europe’s governments and the EU Commission to take urgent and decisive action to ensure that ATC providers are fully staffed and that overflights are not affected when national strikes take place,” Ryanair CEO Michael O’Leary said.

Meanwhile, the situation is expected to get worse, according to the French senate report, due to increasing traffic. In 2017, the country’s air traffic controllers handled over 3.1 million flights, a 4 percent increase against 2016 and an 8.6 percent rise since 2015.