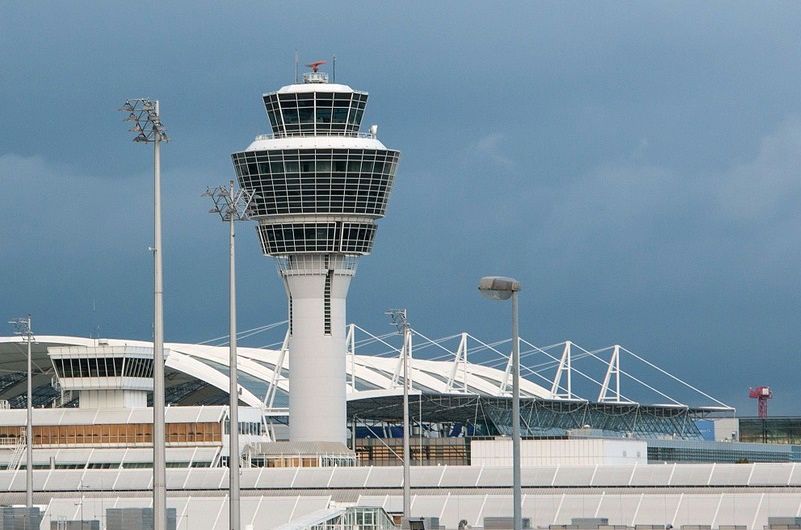 Strikes by air traffic controllers in France are behind a third of Europe’s flight delays, followed by strike activity in Greece, Italy and Germany, over the 2004-2016 period, according to a French senate report published in French daily Le Parisien this week.

More specifically, France’s 4,000 air traffic controllers went on strike on 254 days, costing airlines a total of 300 million euros per year. Greek controllers came in second with 46 days, followed by their Italian colleagues with 37 days and German professionals with four days. 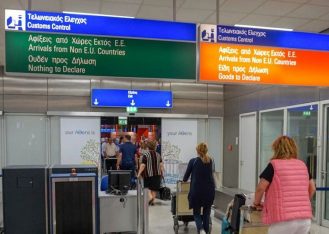 “Our country is responsible for 33 percent of the delays due to air traffic control in Europe,” said the report’s author Vincent Capo-Canellas after six months of research, adding that France was “a long way behind our [European] neighbors. The control equipment is antiquated” despite 2 billion euros allocated for the upgrade of air traffic equipment since 2011.

The report, drawn up by the French senate’s finance committee, said the strikes and failing control equipment were responsible for the disruption to Europe’s aviation. France’s air traffic professionals have been protesting against staff cuts and outdated equipment.

The situation is expected to get worse, according to the report, particularly in view of increasing traffic each year. In 2017, the country’s air traffic controllers handled over 3.1 million flights, a 4 percent increase against 2016 and an 8.6 percent rise since 2015.