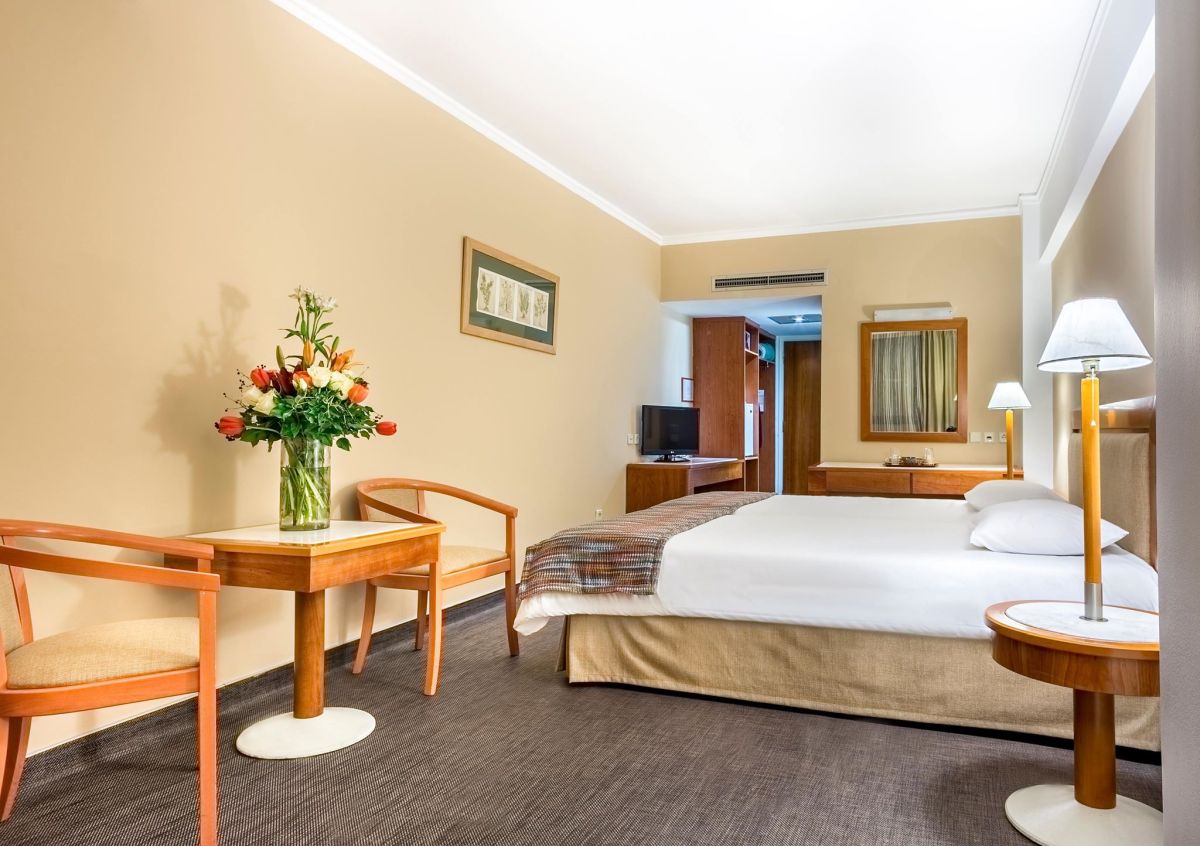 The Athens – Attica & Argosaronic Hotel Association has announced that it is offering shelter to people displaced by the recent wildfires that broke out in Attica.

The fires broke out on Monday evening and devastated the coastal towns of Mati, Zouberi, Nea Makri, Kallitechnoupoli, Neos Voutzas and Rafina.

The association is monitoring the situation on a daily basis and recording availability among its member hotels so as to host evacuated residents of the fire-stricken areas if and when needed.