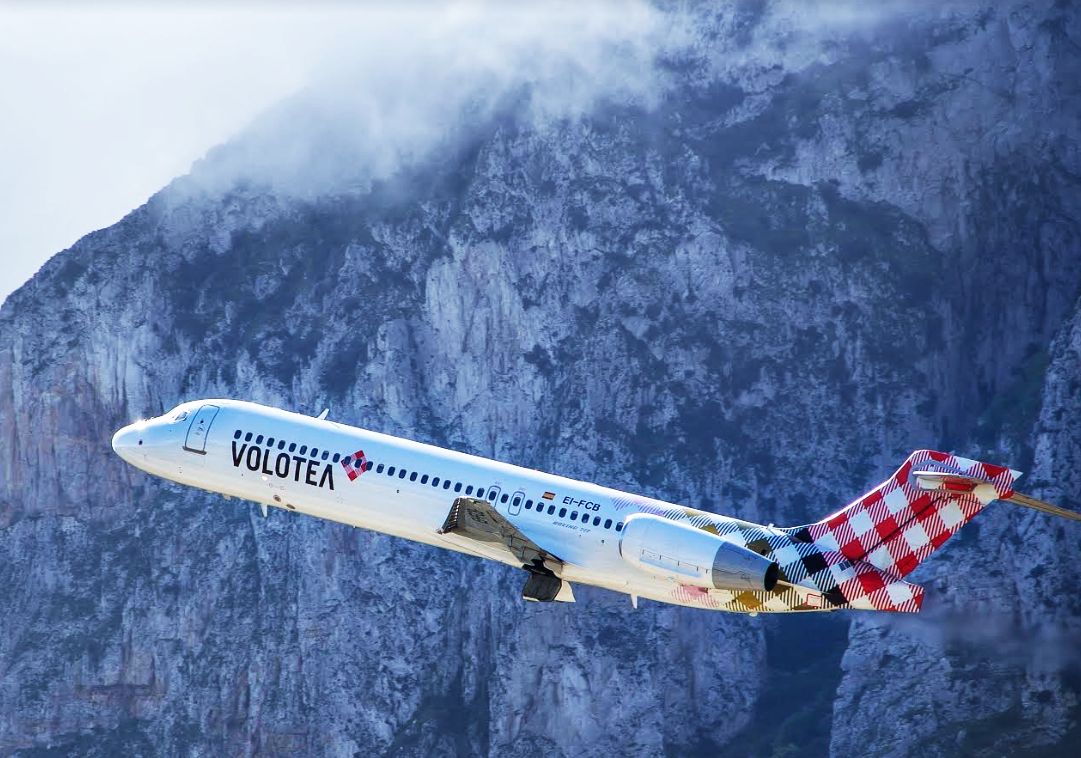 Volotea, the airline of mid- and small‐sized European cities, has announced that its flights to Santorini, Heraklion on Crete, and Mykonos, as well as Venice in Italy, will be operated all through the winter season with frequencies between three and four times a week. 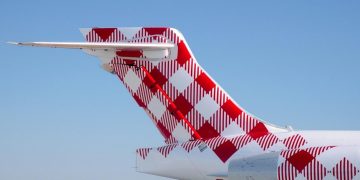 Volotea currently serves eight destinations from its newly-established base in Athens including the aforementioned islands and Venice, Bari, Genoa, Palermo and Verona in Italy.

The airline in May inaugurated its base in Athens and accelerated its operations in Greece. From January to June, Volotea carried 100,000 passengers to the Greek capital, which is 3.5 times more than in the same period of 2017, achieving an average 93 percent seat load. 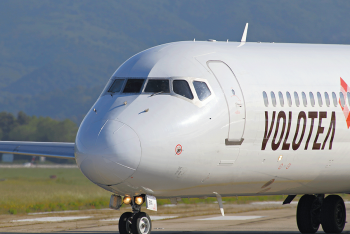 “Our base shows excellent results. We are pleased to see our development in operations thanks to our team of 30 people, a Boeing 717 and the full collaboration of Athens Airport representatives,” said Carlos Muñoz, Founder and CEO of Volotea.

Also referring to Volotea’s new base, Athens International Airport CEO Yiannis Paraschis said the airport’s passengers today enjoy a wide new range of quality travelling options in both the domestic and international sectors, while the city’s connectivity has been enhanced. “We will continue to closely cooperate with our airline partner, aiming at its further expansion and development”, he said.

In 2018, Volotea has opened 58 new routes to serve a lineup of 293 routes, operating flights to 78 mid- and small-sized European cities in 13 countries. The airline expects to carry between 5.7 and 6 million passengers in 2018.

The Telegraph Reveals 20 Secrets of the Greek Islands