The Telegraph Reveals 20 Secrets of the Greek Islands 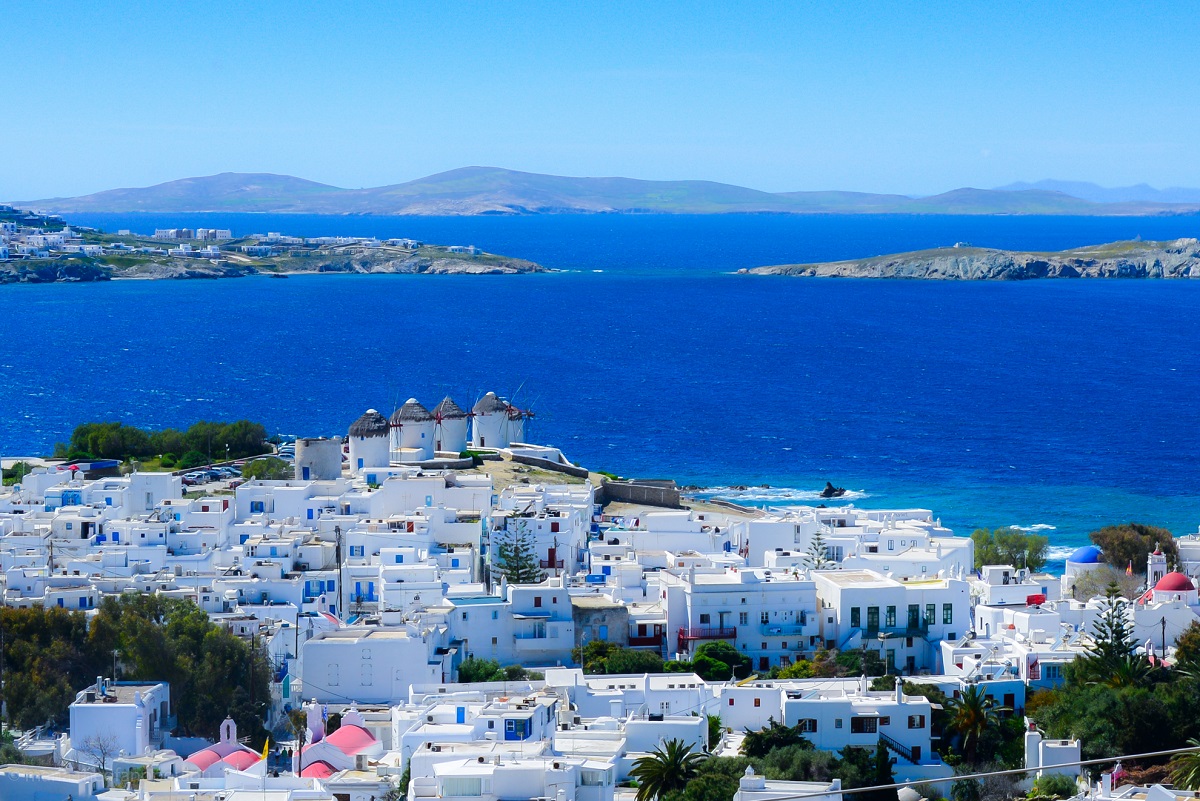 The Greek islands and their “secrets” are featured in an extensive article, which was recently published on the website of British daily newspaper The Telegraph. 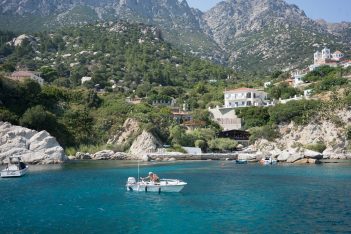 Written by travel writer Rachel Howard the article refers to the Cyclades, Sporades, Dodecanese and Ionian islands, as well as to the islands of the Northern Aegean and the Saronic Gulf.

“There are 6,000 Greek islands, broadly divided into six geographical groups, plus Crete… but each island is its own universe, from far-flung retreats to cosmopolitan resorts,” Howard says. 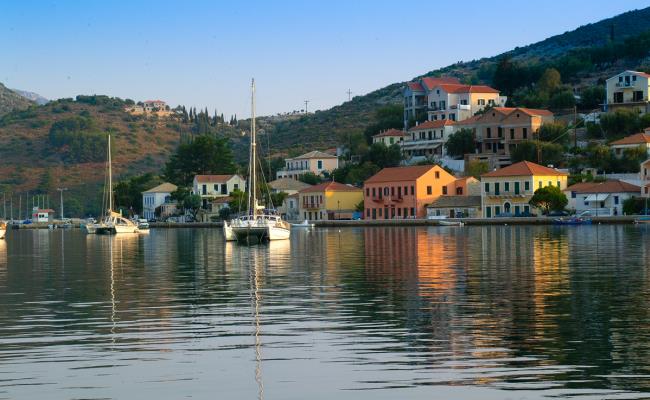 More specifically, among the islands’ best kept “secrets”, according to The Telegraph, are the centuries-old Roumanades Estate on Corfu; the village of Pyrgos and the Selene restaurant on Santorini; the trek to the church of Anogi on Ithaki; the Lamyra village on Andros; the Unesco World Heritage site of Delos; the Cretan fishing village of Sissi; the Teriade Museum on Lesvos; Cine Titania on Spetses and the ancient stone pathways of Tinos and Andros. 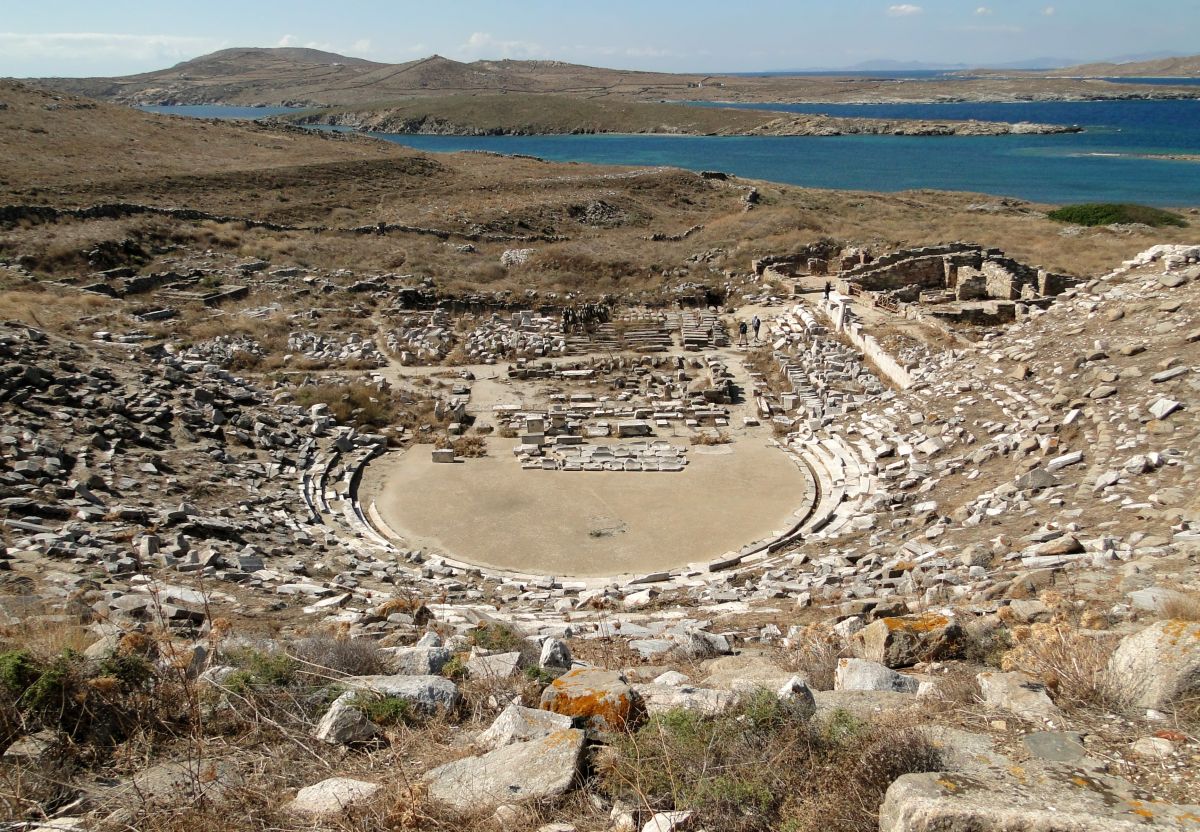 The ancient theater of Delos.

“With catamarans, charter flights, a ferry route connecting the Ionian islands for the first time this summer, and a fleet of seaplanes scheduled to launch in 2019, even the most remote islands are (relatively) easy to reach,” Howard says.

Travel Leaders Look Ahead to 2019 at WTM London