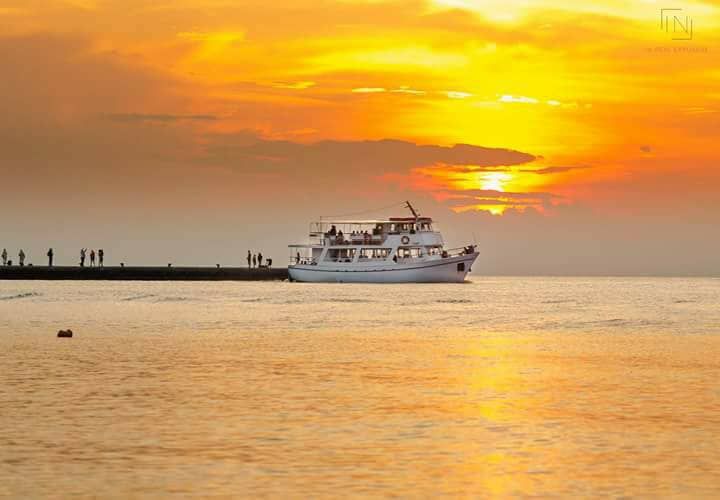 The Karavakia Thessaloniki Waterbus company announced the addition of “Agios Georgios” to its fleet of boats connecting the northern port city with popular tourist destinations in the Thermaic Gulf. 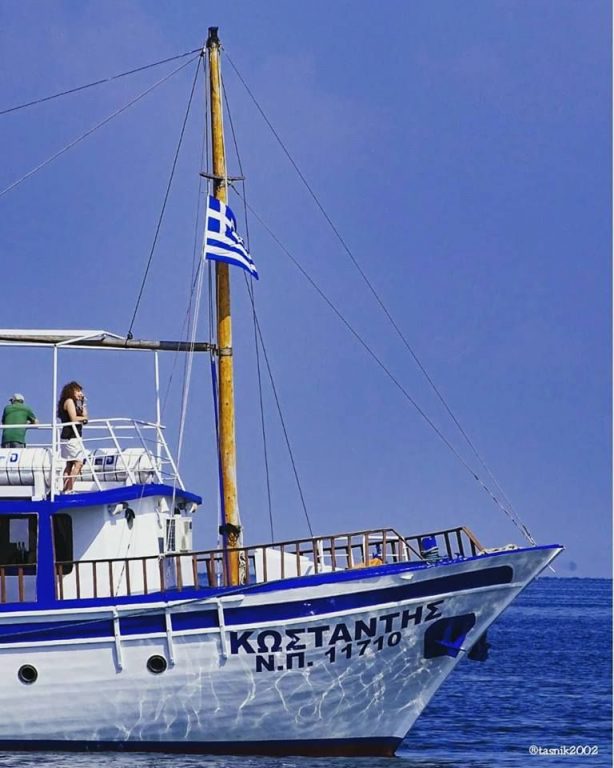 Under the motto: “Every Day by the Sea”, Karavakia Thessaloniki Waterbus services – which means “little boats” in Greek – set off from Thessaloniki port’s Pier A’, stop at the White Tower, and then head to the Blue Flag-awarded beaches of Peraia and Neoi Epivates from May to October. The trip lasts 50 minutes and the fare is at 3.50 euros (2.50 euros reduced ticket). Pets and bicycles allowed. 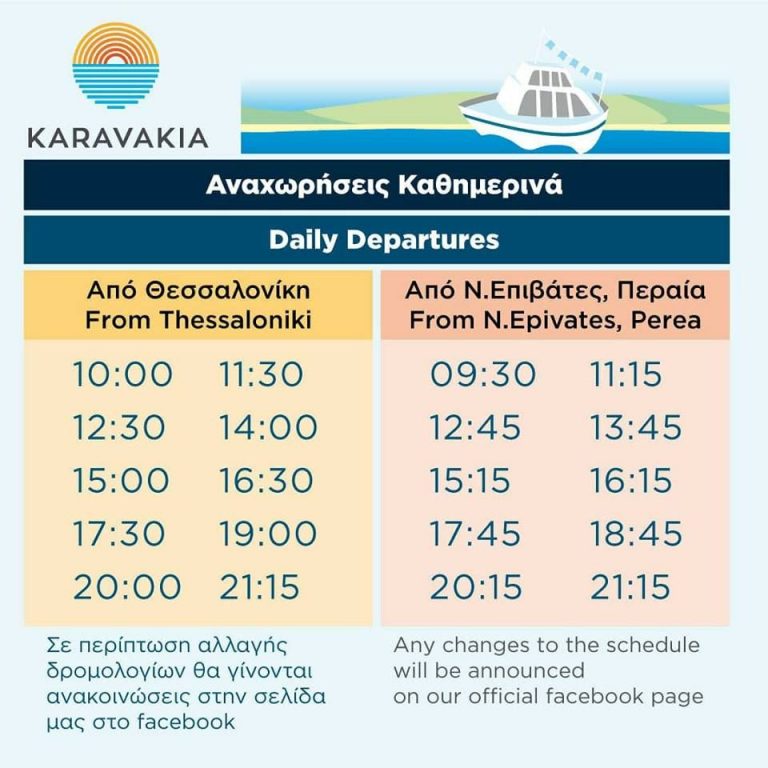