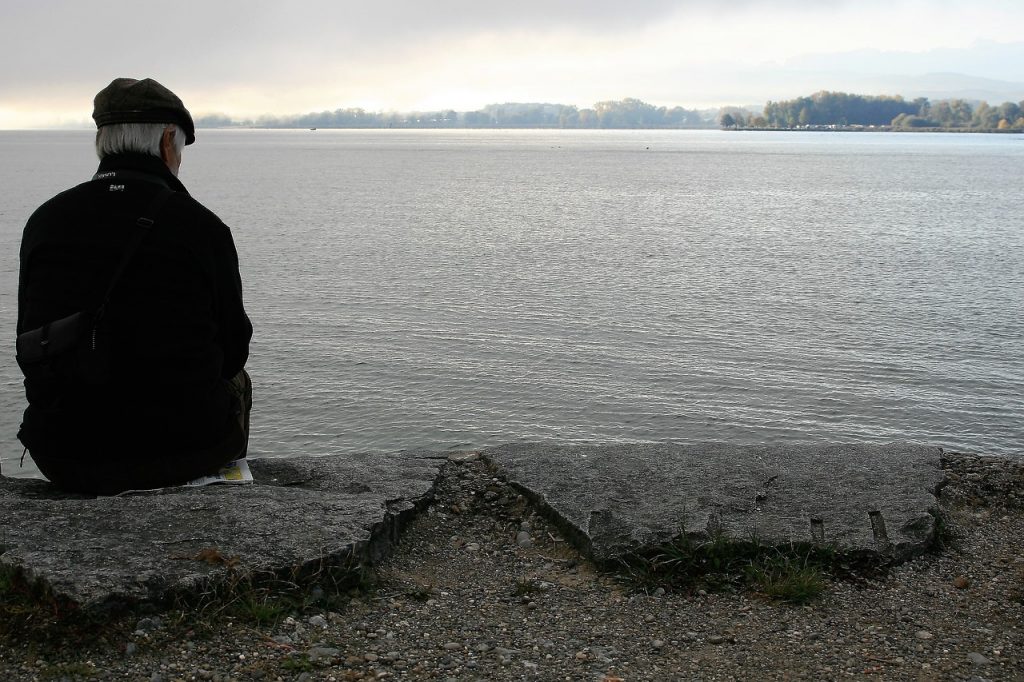 Greece will host the European Geriatric Medicine Society’s (EuGMS) 16th International Congress in 2020 in Athens after competing for the event with Sweden and Israel last year. 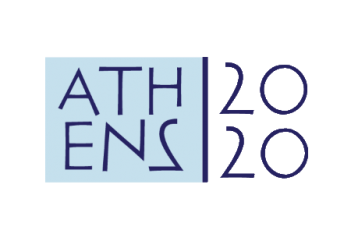 The EuGMS 16th International Congress, which will bring to Athens more than 2,500 geriatric experts, practitioners, academics, cardiologists, physicians, neurologists, biologists and researchers from across the globe, aims to raise awareness on the importance of geriatric care and offer insight into the future of geriatric medicine in Greece. It must be noted that geriatric medicine has not officially been recognized in Greece.

At the same time, organizers hope to spur the Greek health community to include geriatrics and to build bridges enhancing the development of the field in the Balkans and the Middle East. 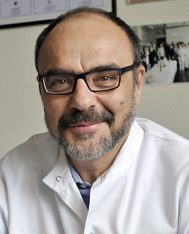 “The organisation and hosting of the EuGMS Congress in Athens in 2020 will increase awareness in the healthcare community, among political authorities and in the public sphere on the pressing need to develop a geriatric approach to the health problems of older people,” said Athanase Benetos, professor of Internal Medicine and Geriatrics at the University of Nancy, France, and president-elect EUGMS 2020.

In the run-up to the event over the next two years, Greece will host a series of seminars and workshops in Athens and Thessaloniki, as well as in Balkan and Middle Eastern countries which will be announced. 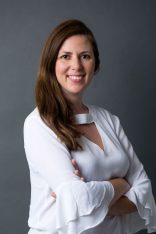 The first workshop, titled “Healthy Aging: The Role of Diet and Physical Activity” will be held on November 10 at the Hellenic Pasteur Institute in Athens under the organization of SIGNUS.

“The local PCO (Professional Congress Organiser) SIGNUS sees the organization of the EUGMS Congress in 2020 and the series of pre-Congress multi-disciplinary seminars as a unique opportunity to enhance the standing of Geriatric Medicine in Greece and to create bridges of cooperation between the European Geriatric Medicine community and their counterparts in the Balkans and the Middle East,” said Evi Voudiklari, co-founder of HeSSRA.