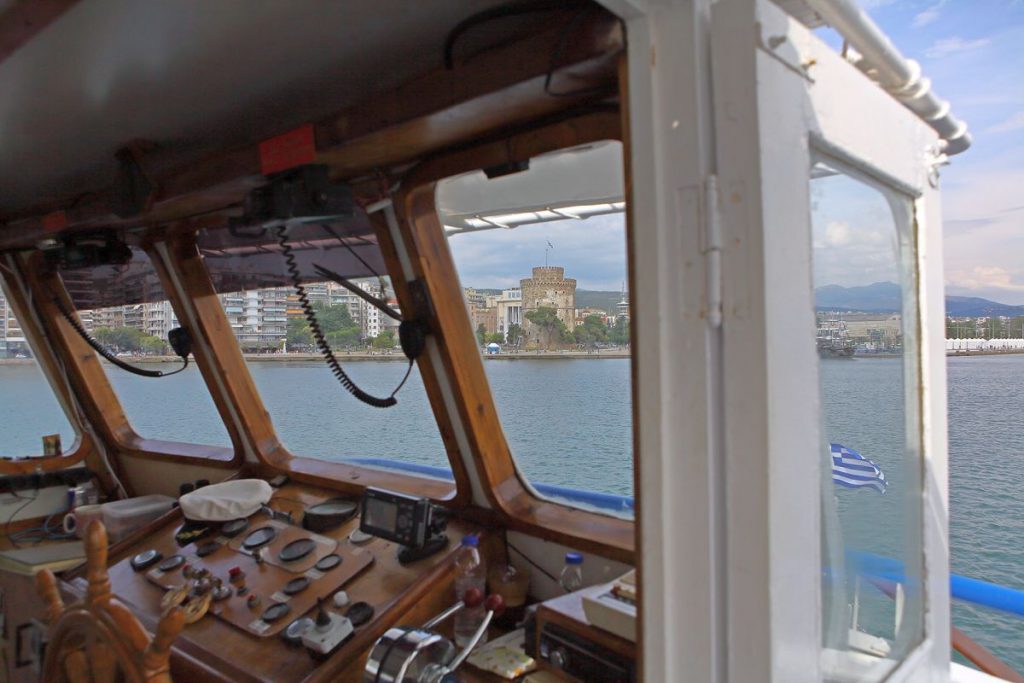 The Karavakia Thessaloniki Waterbus company has announced the addition of a boat to its fleet and a new destination to its 2018 summer schedule.

The popular water buses, referred to as “Karavakia” (small boats), which connect the northern Greek city of Thessaloniki with nearby Blue Flag beaches, recently kicked off itineraries in the Thermaic Gulf for this summer season.

The first boat of the fleet — the 24-meter Konstantis — currently operates daily departures from the White Tower area of Thessaloniki’s port to Neous Epivates with an intermediate stop in Peraia. Konstantis, which can carry up to 180 passengers, makes 10 routes per day, seven days per week. 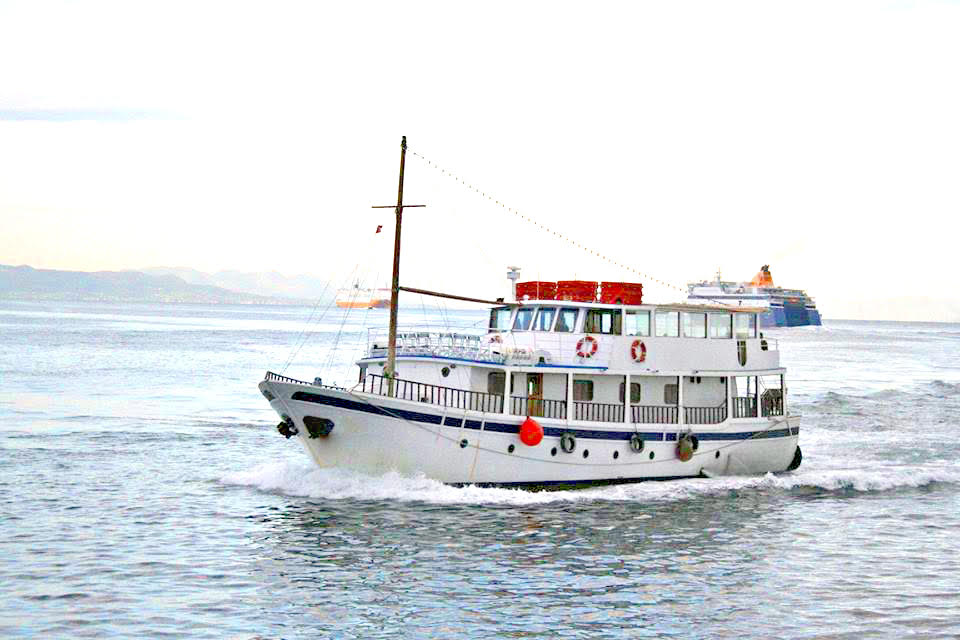 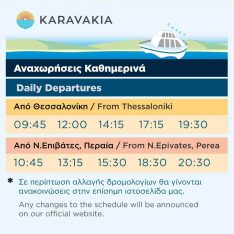 In June, the company’s second “karavaki”, the 18-meter Agios Georgios that can carry up to 100 passengers, will join Konstantis and operate routes, while a third small boat – Olympia – is also planned to be added to the fleet. Olympia, a state-of-the-art speedboat (23.5 meters in length) with a passenger carrying capacity of 170, will operate routes from the White Tower area to Skala Beach in the Agia Triada area.

“This year, for the first time, we are adding Agia Triada to our daily routes following the requests of residents and visitors,” Karavakia Thessaloniki Waterbus Communications Officer Nikos Tsamaslis said. 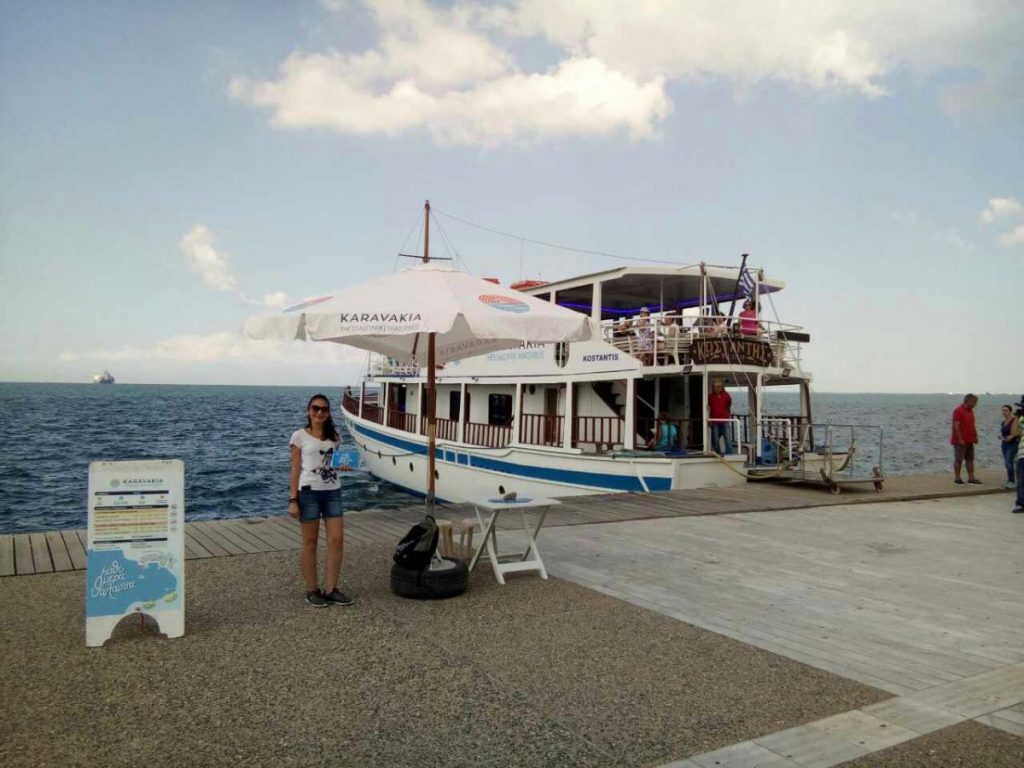 The ticket price per water bus route is 3,5 euros. Pets on a leash are allowed on all three boats.

The “Karavakia” itineraries will run until October.

Karavakia Thessaloniki Waterbus is a consortium of a group of entrepreneurs from Thessaloniki.