Greece this year maintained its world ranking on the Blue Flag quality award list for beaches, marinas and sustainable tourism boats, according to the Hellenic Society for the Protection of Nature (EEPF).

With the addition of 33 beaches, 3 marinas and one sustainable tourism boat, Greece comes in second in the world on the 2018 Blue Flag quality award list. After Spain with 590 Blue Flag beaches, Greece ranked second among 47 countries with 519. Fifteen Greek marinas and one sustainable tourism boat were also honored with the quality “Blue Flag” award for 2018. Last year 486 Greek beaches and 12 marinas were honored.

Greece’s ranking was announced during a special event on Wednesday, held at Astros beach in Arkadia and attended by many tourism representatives of the state and private sector.

Most of Greece’s Blue Flag awards – 89 – went to beaches in Halkidiki, northern Greece. 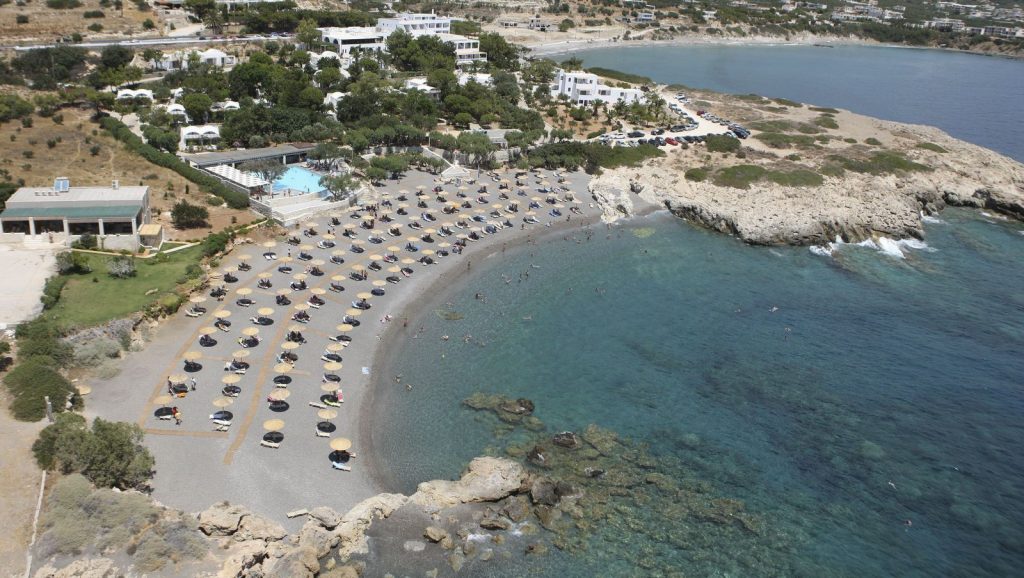 According to EEPF, 12 percent of the newly honored winning beaches, out of the 47 countries that participated in the program, are in Greece.

On a worldwide scale the foundation awarded the international eco-label (blue flags) to 3,687 beaches, 679 marinas and 55 sustainable tourism boats for 2018.

The Blue Flag is awarded to beaches that follow requirements that include Environmental Education and Information, Water Quality, Environmental Management and Safety and Services. 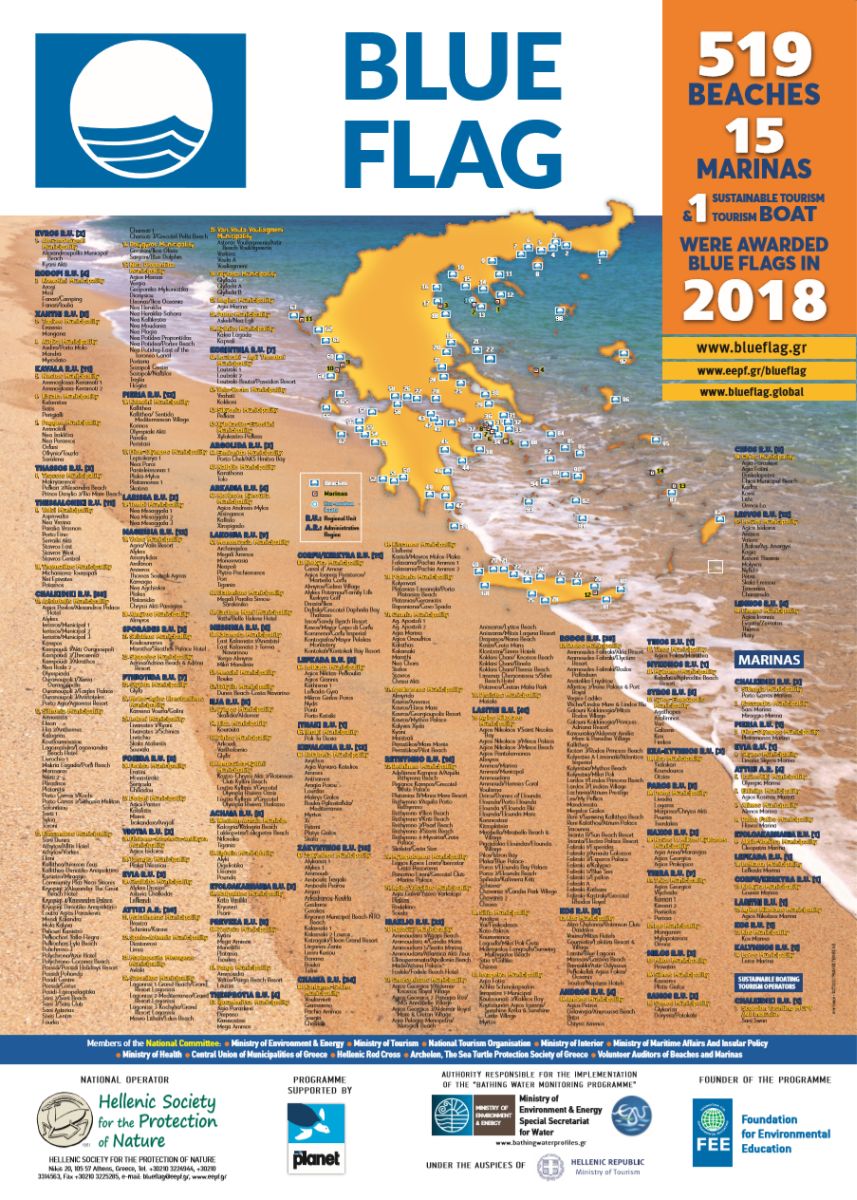 TCB: Thessaloniki on a Steady Path in Conference, Meetings Industry