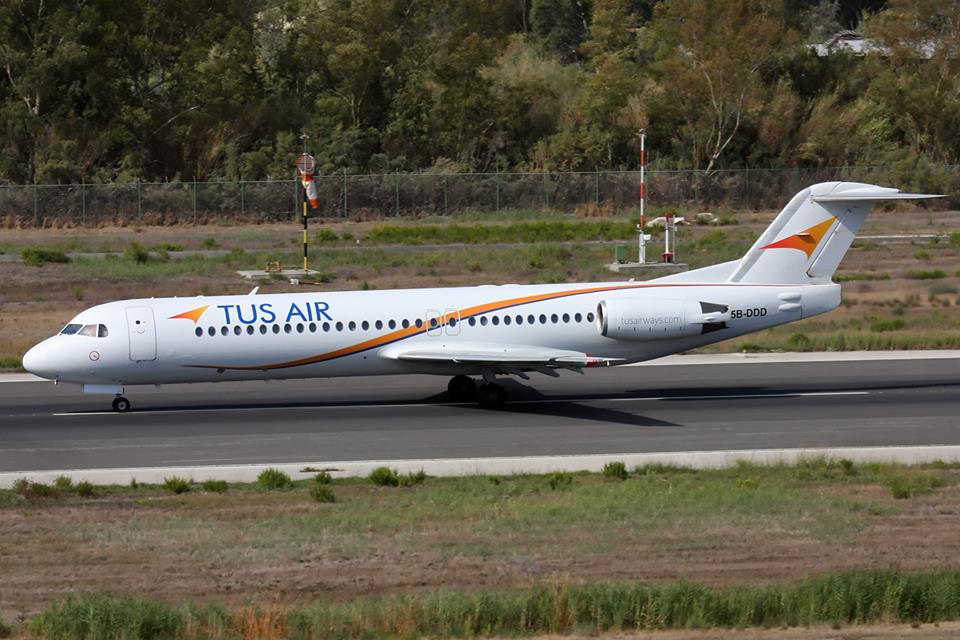 Cyprus airline TUS Airways on Friday announced that it will begin using the reservations system of Sabre, a leading technology provider to the global travel industry, as of June 19.

According to an announcement, travel agents will now be able to see flights, make reservations and issue TUS Airways tickets via Saber with a four percent commission, as long as the tickets are issued on U8 stock.

Based in Larnaca, TUS this year is offering scheduled direct flights to Larnaca from a number of Greek destinations including Athens, Thessaloniki, Ioannina, Alexandroupolis, Patra (Araxos Airport), Preveza (Aktion Airport), Skiathos and Kos.

Through its “Τhe Ultimate Schedule”, the company’s philosophy, the airline aims to connect Cyprus and Greece with countries in the Eastern Mediterranean, as well as Europe via frequent flights.

The airline also operates flights from Larnaca to the destinations of Rome and Tel Aviv. TUS plans to operate flights to 16 various destinations in 2018.