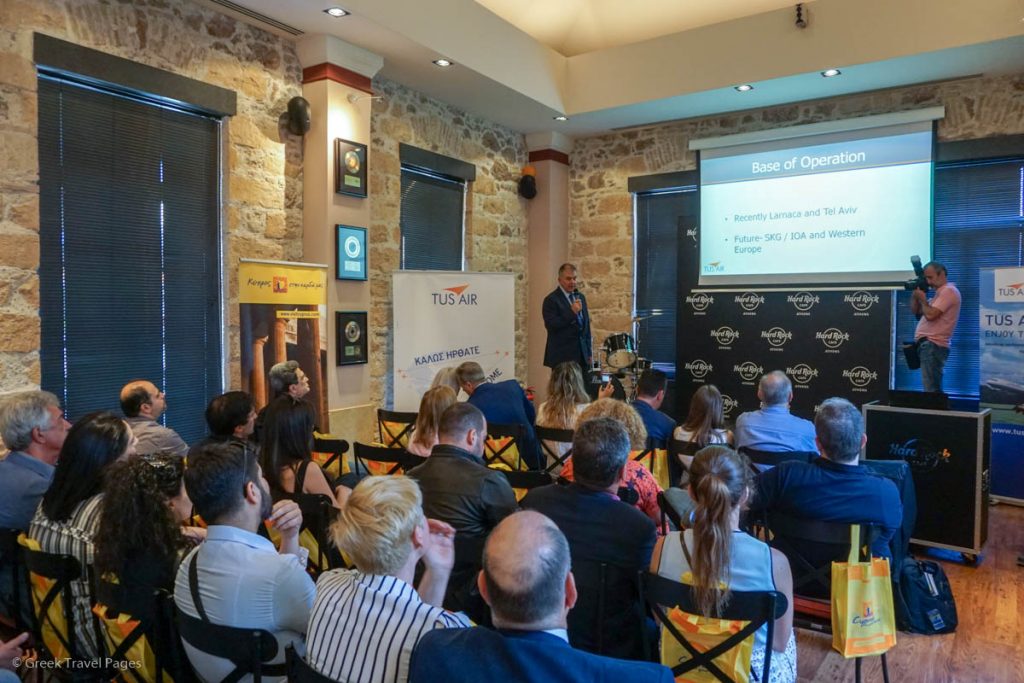 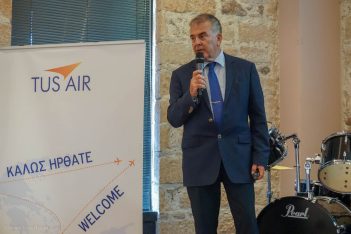 “We strongly believe in the potential of Athens airport and the Greek aviation market for TUS,” the airline’s commercial manager, Yaron Eskeles, told Greek travel agents and the media during an event held in Athens on Wednesday.

During the event, Eskeles gave a presentation of the airline’s vision, products and offers to the Greek market, as well as fleet and informed on planned developments.

With bases currently in Larnaca and Tel Aviv, Eskeles said that future plans include launching a base in Greece as well as operating flights from Thessaloniki to European destinations. 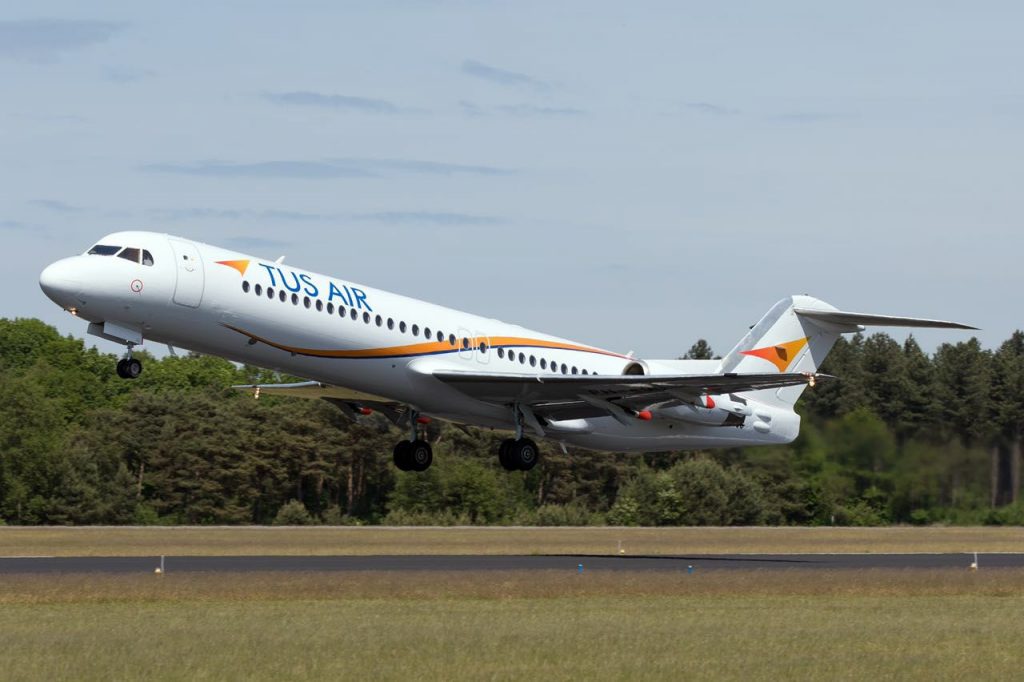 “TUS is offering a new airline model in the region, boasting the most flexible schedule with convenient departure times, while using its own 7 jets Fokker 80/100 fleet,” Eskeles said, adding that the Fokker jets are highly regarded as efficient, reliable and fast aircraft with comfortable seats and leg room. 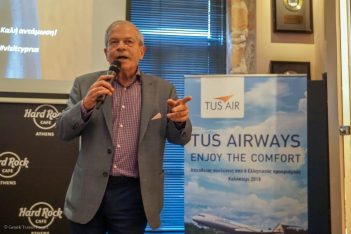 TUS began scheduled flights from its base at Larnaca International Airport in April 2016. Through its “Τhe Ultimate Schedule”, the company’s philosophy, the airline aims to connect Cyprus and Greece with countries in the Eastern Mediterranean, as well as Europe via frequent flights.

The airline also operates flights from Larnaca to the destinations of Rome and Tel Aviv. TUS plans to operate flights to 16 various destinations in 2018.

The event also included a presentation on Cyprus as a tourism destination by Cyprus Tourism Organization Marketing Manager for Athens Ioanna Hadjicosti, who described the destination’s rich tourism offerings. According to data from the Cyprus Tourism Organization, in 2017, a total of 169,712 Greeks visited Cyprus while some 600,000 Cypriot travelers chose to holiday in Greece during the same year. “This is a big difference,” Hadjicosti said and invited the Greeks to holiday on Cyprus. 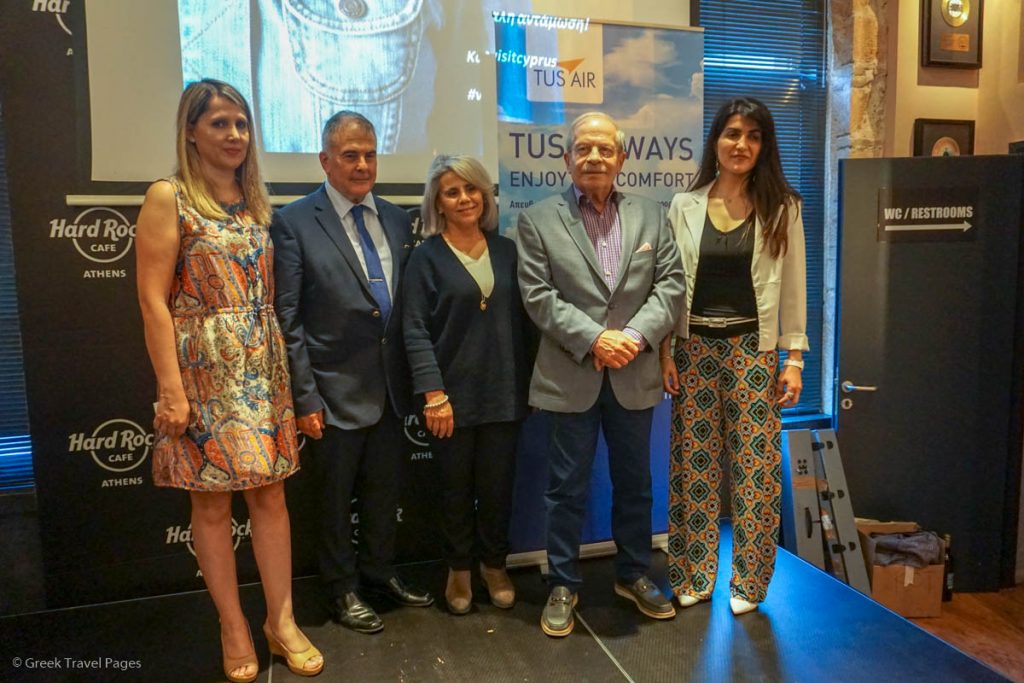 Held at the Hard Rock Café in Athens, the event was hosted by the airline’s General sales agent (GSA) in Greece – Discover the World Greece and Cyprus, in cooperation with Athens International Airport and the Cyprus Tourism Organization.