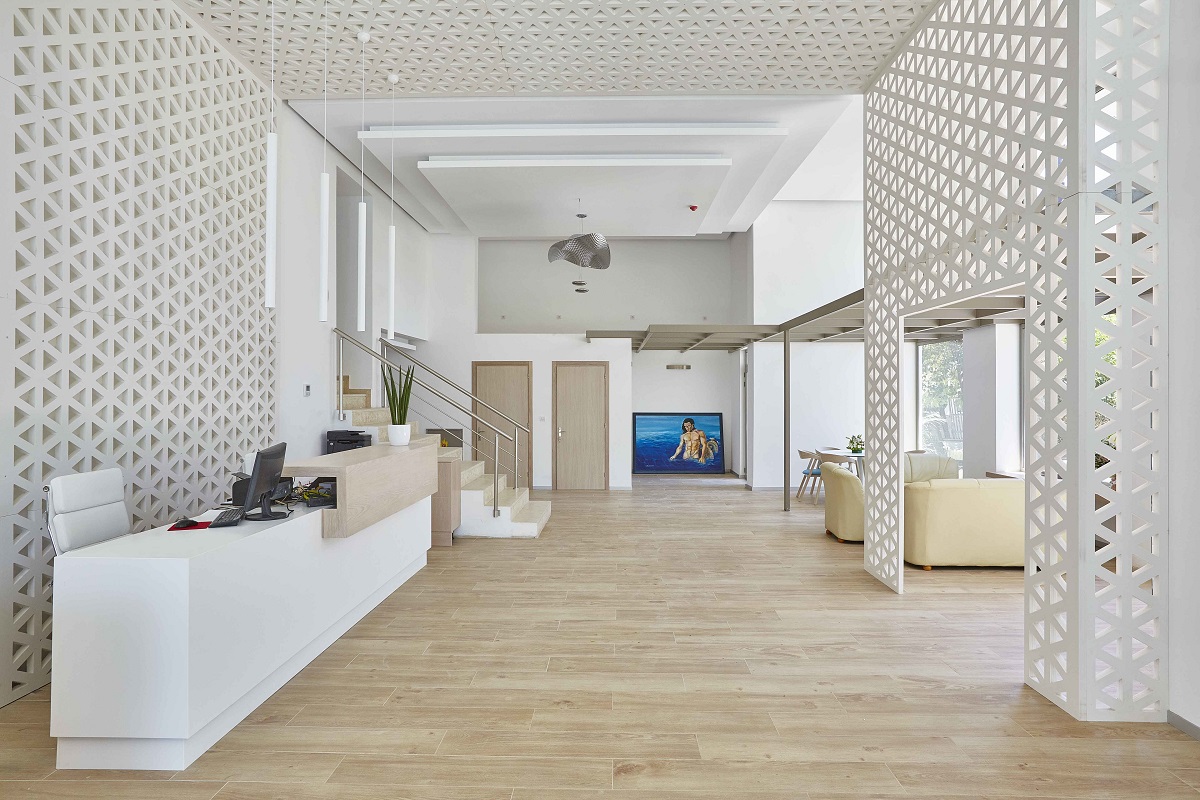 The historic Triton Hotel on the Dodecanese island of Kos has re-opened to the public following extensive restoration works on damage caused by the 2017 earthquake. 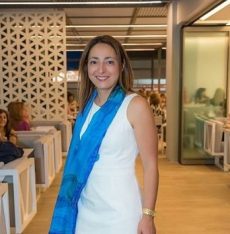 The island was hit by a temblor last July, leaving behind fatalities and damage.

“After a few difficult summers due to the refugee influx but also following the earthquake, the island’s entrepreneurs and residents continue our activities with persistence, creativity and optimism,” said Irene Svinou, president at Triton, and Konstantina Svinou, president of the Kos Hotelier Association.

“The island of Kos sends out a message of professionalism and is ready to warmly welcome visitors with exemplary services and infrastructure.”

The seafront Triton Hotel  and its restaurant Mistral (formerly known as Avanti) are now open for business. 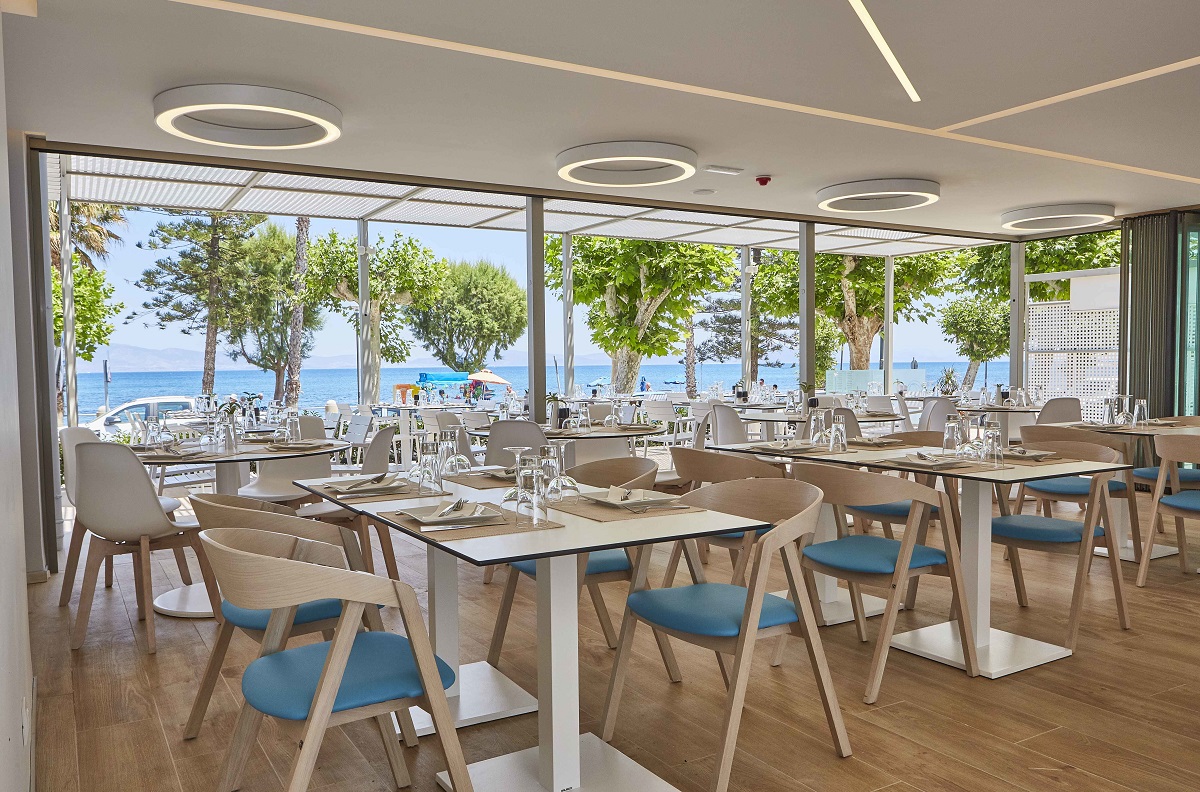 The hotel, reconstructed according to anti-seismic standards, is now equipped with the latest in comforts and amenities. The hotel’s restaurant is back offering a diverse menu of innovative dishes focusing on Mediterranean and local cuisine under the supervision of head Chef Christos Ganoglou.