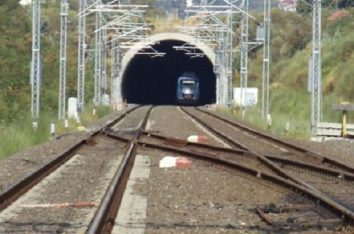 In efforts to boost tourism to the Peloponnese, the Hellenic Railways Organization (OSE) announced this week that it had set aside 100 million euros for the restoration of the Patra – Pyrgos railway link.

The aim is to redevelop 1,000km of the 2,500km railway linking the two main Peloponnese cities, said OSE CEO Panagiotis Theocharis speaking to the press, adding that the budget has already been approved. The idea is to bring the railway service, which was suspended in 2011, back into operation.

The focus, according to Theocharis, will be on the Northern Greece-Peloponnese segment of the network, with emphasis on the latter. It should be noted that the Korinth-Kalamata rail link, costing 80 million euros, was completed and then put to disuse.

Priority for OSE is to complete works on the line connecting Patra with Pyrgos, which is expected to be the most important commercially as it will link the port city with Athens. The revamp is estimated at costing 15 million euros, half of which will be covered by the Western Greece Region.

In the meantime, OSE is hoping tourism to the region will spur train projects like those currently in service in Kalavryta and Pelion. Insiders believe a railway linking Corinth with the popular town of Nafplio set to cost 7 million euros would prove to be a boon to tourism, local communities and the economy overall.